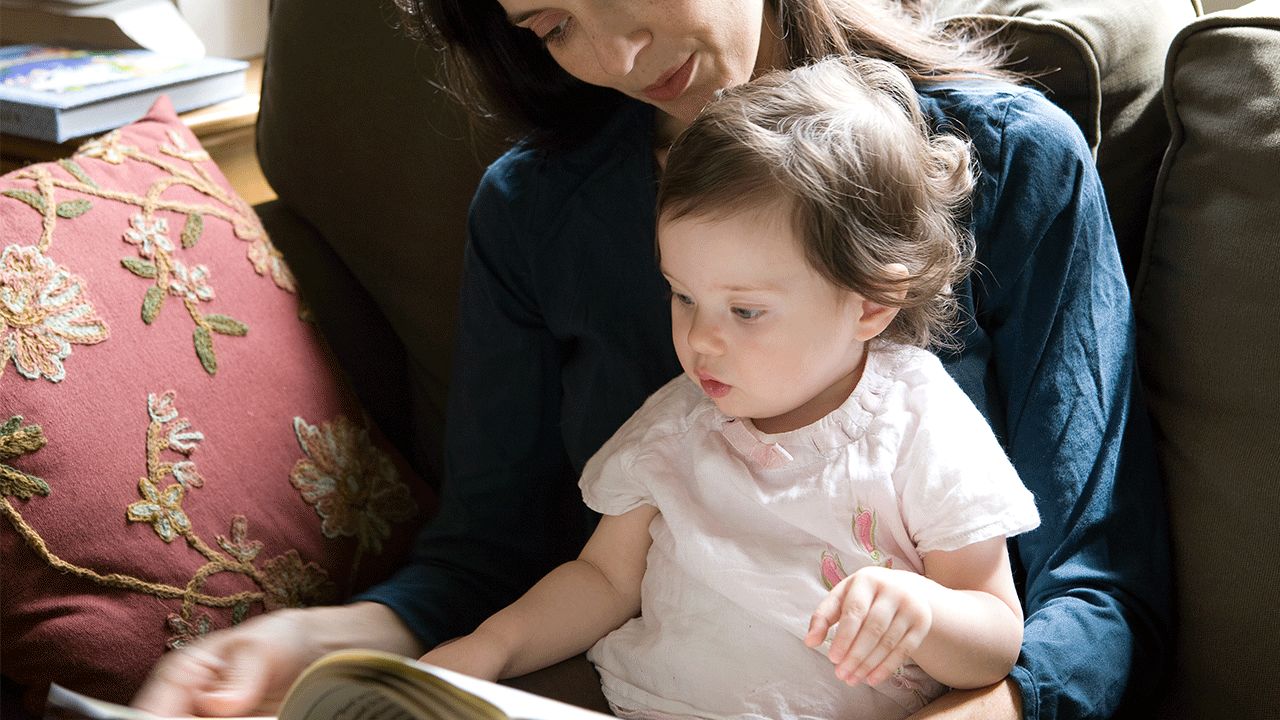 God desires the best for every family. However, we know that in this imperfect world, many families don’t have the ideal support they need. Tragically, in 2012, an estimated 679,000 children were confirmed victims of abuse or neglect nationwide. Most abuse, neglect, and deaths occur at the hands of parents. The youngest children are the most vulnerable: one­-third of child abuse and neglect victims are under the age of four.

Paul writes in the Bible that those of us who are experienced in parenting should coach the younger ones (Titus 4:2­3). This factsheet shows that a coaching service called voluntary home visiting has shown remarkable success in giving young and inexperienced parents the training and support they need to raise a family, and preventing abuse and neglect before it happens.