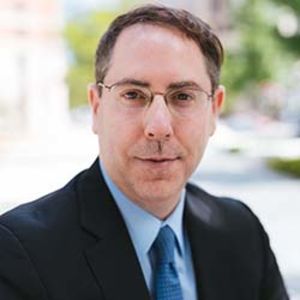 Daniel Frank started at ReadyNation in 2015 and, as Co-Global Director, jointly leads this national business leader network of approximately 3,000 cross-sector executives. Since 2006, ReadyNation has supported its members to encourage increased public investments in education (from “cradle to career”). Our core work promotes public policies and programs that build a stronger workforce and economy through smart investments in children and youth.

Mr. Frank educates and informs leading Fortune 500 executives and key policymakers on education continuum issues at the state and federal level as critical business concerns. In addition to this domestic policy work, Daniel manages ReadyNation’s growing global footprint. In 2014, ReadyNation began to provide technical support to help build networks of business champions for children in other countries and does so under the name ReadyNation International (RNI). Daniel is the chief architect of ReadyNation’s capstone Global Business Summit on Early Childhood which convenes more than two hundred business leaders from around the world to showcase the latest evidence base and company action on the topic.

Mr. Frank is a frequent speaker and panel presenter across the U.S. and abroad on how the business voice can strategically promote effective public investments in children and youth to impact workforce development and the economy. Prior to ReadyNation, Daniel was a corporate and transactional attorney with one of South Florida’s oldest law firms. He has significant international business experience, previously served as Vice President of the Chile-U.S. Chamber of Commerce in Miami, and is bilingual in Spanish.