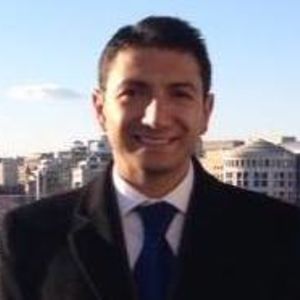 Edgar Rodriguez joined the Council for a Strong America as the Mission: Readiness National Director in 2022. Previously, Edgar served for nearly four years as the Veterans Affairs Director for Florida Agriculture Commissioner, Nikki Fried. Earlier, Edgar served in a variety of positions on the 2018 Florida gubernatorial campaign cycle, Iraq and Afghanistan Veterans of America, Solidarity Strategies, Association of the United States Navy, and the Capitol Hill Office of U.S. Senator Ben Cardin.

Edgar is a Navy veteran who served from 2001-2006 as a Hospital Corpsman embedded with the Marine Corps, fighting in the Second Battle of Fallujah in 2004. He holds a Bachelor of Arts from the University of Florida and an MBA from Georgetown University’s McDonough School of Business.