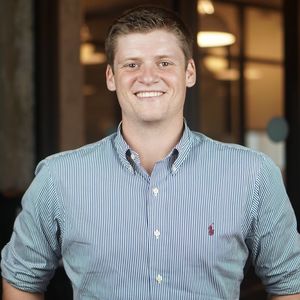 Jesse Kohler serves as an Advocacy Associate for Fight Crime: Invest in Kids. Jesse has always been passionate about helping people, particularly families and youth. He has extensive nonprofit and some government experience. His professional experience began as a fellow for 12+, working in a Philadelphia public high school, which influenced his decision to pursue a Master’s Degree to influence policy in education. During his Master’s, Jesse interned for the PA Office of Attorney General developing the PA Trauma-Informed Network (PATIN) and in campaign finance for Governor Tom Wolf’s 2018 re-election campaign. Following graduation, Jesse became the Director of Development at North Light Community Center in Philadelphia.

In addition to his work with Council for a Strong America, Jesse serves as a board member and fundraising chair for the Campaign for Trauma-Informed Policy and Practice, as well as a co-chair for the National Trauma Campaign. He is also an advisor for PATIN. Jesse received his B.A. in Law & Society from Oberlin College and his M.A. in Educational Leadership from Arcadia University.