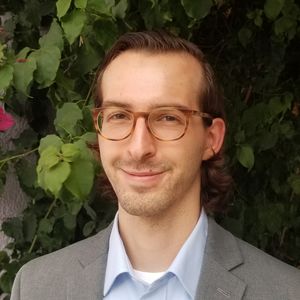 Patrick joined Council for a Strong America in 2015 as a Program Assistant out of our Washington D.C. office, and now works as the California Deputy State Director of Fight Crime: Invest in Kids. Previously, he worked as an editor and journalist with his university’s paper, covering local news and issues pertaining to politics, science, and drug policy reform. In 2013, Patrick interned as a journalist with The Hill, and interviewed political figures like Donald Trump and Sen. Ted Cruz, as well as celebrities such as Gary Sinise and Phylicia Rashad. Patrick holds a B.A. in Political Science with a minor in Political Communications.

In his free time, Patrick enjoys biking, hiking, camping, and photography. As a San Francisco resident, he advocates for bike infrastructure and safety improvements, and improving accessibility and affordability to public transit. Every year he looks forward to spending time with his family on Block Island, Rhode Island— an annual summer vacation spot. He hopes to one day travel to all 50 states, and eventually live abroad.