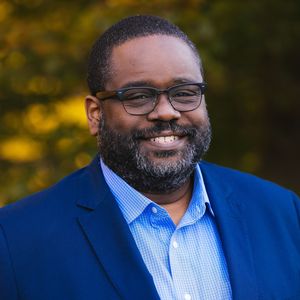 Ronald was recently Coalition Director for the Under 3 DC Coalition. Prior to that, Ronald was Director of Public Policy & Advocacy at United Way of Greater Portland in Maine. During that time, he was instrumental in successfully advocating for expanded access to farmers’ markets for W.I.C. recipients. His professional experiences have been at the intersection of policy development and grassroots community organizing with a strong emphasis on advocating progressive policies that support under-served communities. While Public Policy Director of the Mayor’s Office of the City of Hartford, Connecticut, he shepherded the creation of the Hartford City I.D. program. Ronald has held advocacy and/or leadership roles at the New York State Senate Democratic Conference, Maine People’s Alliance, and the Service Employees International Union. Ronald has a Juris Doctor from Benjamin N. Cardozo School of Law/Yeshiva University and a Bachelor of Arts from Sarah Lawrence College. He lives in the greater Washington, D.C. area with his domestic partner and his daughter.