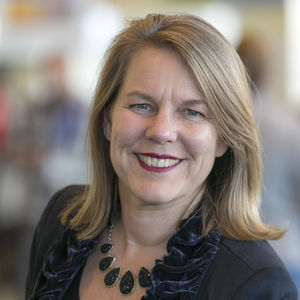 Shelly Masur, a leader in education and women’s health for over 20 years, joined Council for a Strong America in August, 2020. Throughout her career she has led youth-serving non-profits, and held multiple education and women’s health-related leadership roles. Most recently she served for five and a half years as the CEO of Californians Dedicated to Education Foundation, a statewide education non-profit that partners with the California Department of Education and other education leaders to create, resource, and implement solutions to improve public education.

She served on the Redwood City Council for five years, from 2015 to 2020 and was Vice Mayor in her final year. She chaired Redwood City 2020 (now Redwood City Together), a public private collaborative focused on healthy children and youth and was the Vice President of the Peninsula Division of California League of Cities. Shelly’s accomplishments on the City Council include spearheading efforts to raise the minimum wage, increase childcare facilities, and community engagement on affordable housing.

As a new parent in the Redwood City School District, Shelly was appointed to fill a vacant seat on the Redwood City School Board, where she was elected 3 times and served for 10 years, including two terms as Board President. During her tenure she was twice chosen by her colleagues across the county as President of the San Mateo County School Boards Association. She served as an elected delegate for the California School Boards Association, and on the Education Advisory Committees for Assemblymembers Rich Gordon and Kevin Mullin. Shelly was voted as one of the 100 Most Influential Women by the Silicon Valley Business Journal for her work in education.

Shelly and her husband are parents of 3 – two college students and one teacher.