Without an accurate census, programs that help address the primary disqualifiers for military service will not be properly funded 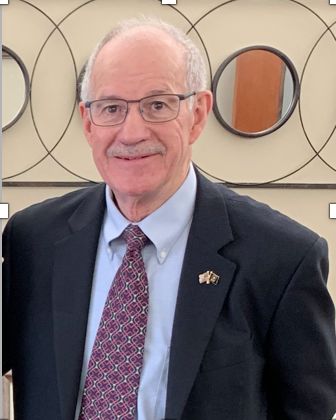 Every ten years, the federal government conducts a census to count all residents in the United States. This decennial census is a critically important process that provides an understanding of who lives in the United States and where they reside. The data collected from the census is also used to ensure the proper allocation of more than $800 billion in funding for federal assistance programs.

The retired admirals and generals of Mission: Readiness recently released a factsheet addressing the need for an accurate census, titled An Accurate Census Helps Strengthen National Security. With 71 percent of young Americans unable to serve in the military, primarily due to poor education, obesity, and a history of crime or drug abuse, it is more critical than ever that federal resources are allocated correctly to children in need. Programs such as the National School Lunch Program, the Supplemental Nutrition Assistance Program (SNAP), Medicaid, Head Start, and Early Head Start all rely on census data. Without an accurate census, programs that help address the primary disqualifiers for service will not be properly funded.

Unfortunately, we also know that the most vulnerable children in our society are often those who are overlooked in the Census. Young children under age five, particularly those from disadvantaged families, are the age group most likely to be undercounted, with one million missed in the last census in 2010. In order to ensure that the 2020 Census is accurate and best able to predict the need for federal assistance programs, Congress must act to provide robust funding through the Fiscal Year 2020 Commerce, Justice, Science, and Related Agencies Appropriations Act.

Gerald A. Miller, Major General, U.S. Army (Retired), was commander of the 34th Infantry Division, Minnesota National Guard. He was a professor and an Extension Service administrator at Iowa State University for over 36 years. He resides in Grand Rapids, Michigan.