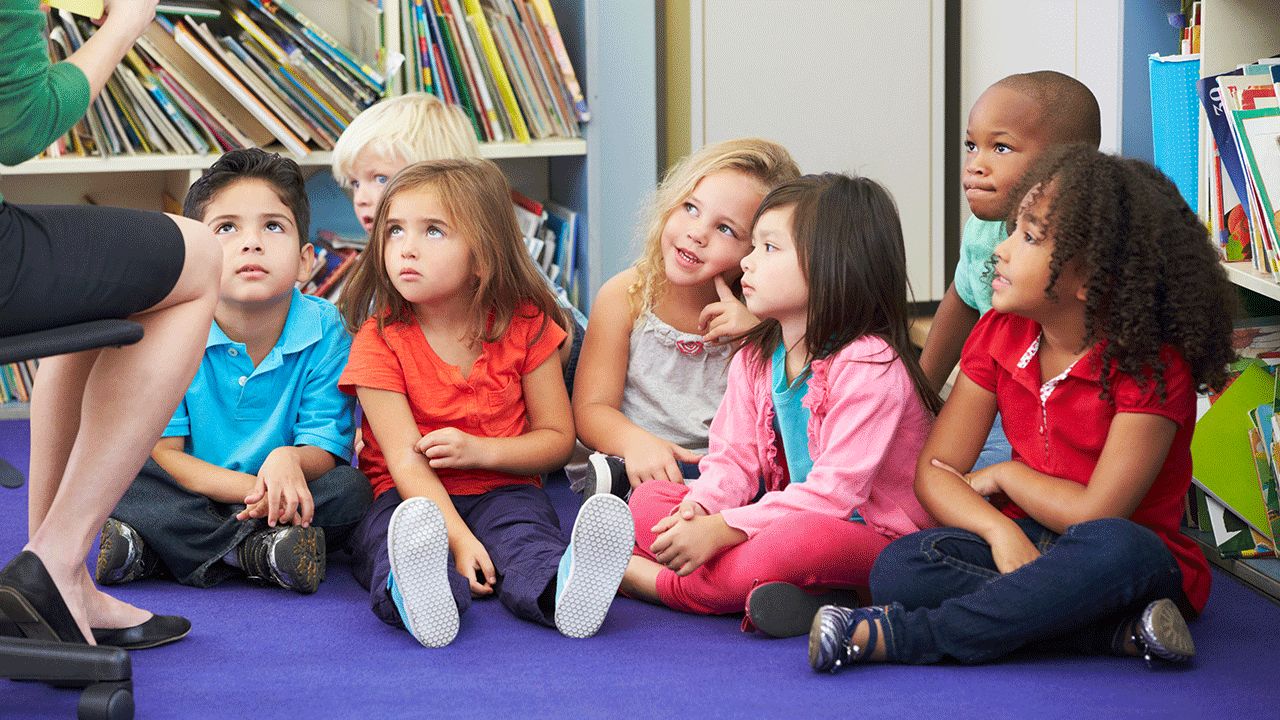 On February 26, a unique group of community leaders testified about the importance of investing in pre-K programs: a chamber of commerce official, a chief of police, and a retired U.S. Army Major General. They offered their support for Governor Mills’ supplemental budget proposal, which would allow additional funds to expand public pre-K opportunities in Maine.

First, Augusta Deputy Chief Kevin Lully delivered testimony from Fight Crime: Invest in Kids member and Augusta Chief of Police Jared Mills before the Appropriations and Educations Committees to make the connection between the law enforcement community and pre-K investments: “High-quality early learning programs are also a great crime reduction strategy.” As a law enforcement official of over two decades, Chief Mills has “seen how the lack of properly supervised activities can lead kids into crime-ridden environments,” and the ways in which quality pre-K, on the other hand, can set a child on a more healthy, productive and successful path. These early investments are key because “we will never fix the crime problem solely through arrests and imprisonments,” Chief Mills concluded. 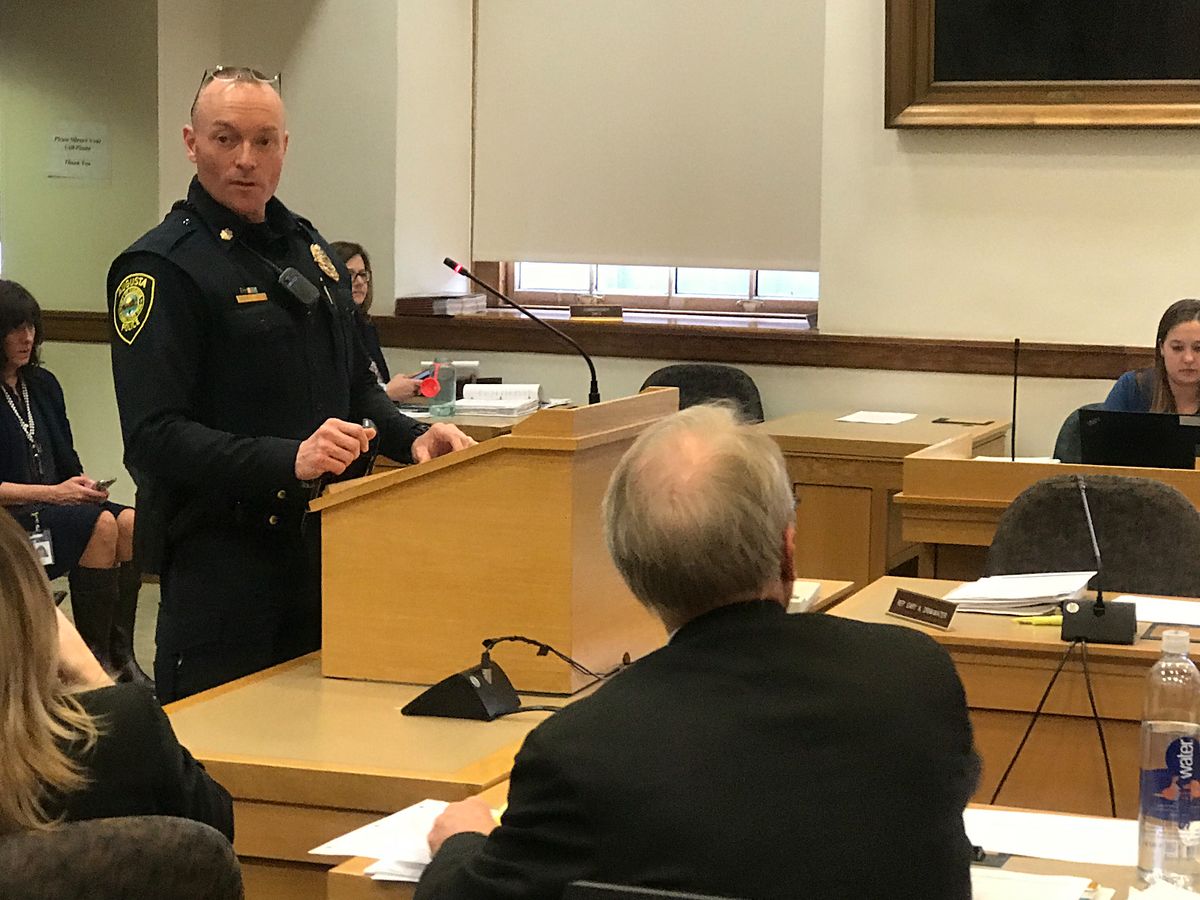 Chief Mills’ support was joined by Megan Diver, ReadyNation member, and Senior Governmental Affairs Specialist at the Maine Chamber of Commerce. Diver relayed the importance of pre-K investments from an economic perspective: “Maine business leaders believe strongly that education is the single most important investment that can be made to ensure successful participation in the new, knowledge-based economy, earnings growth, and improved health status.” She cited a 2013 ReadyNation study which found that children who participate in high-quality early learning programs have greater success and are 44% more likely to graduate from high school; they are 74% more likely to hold a skilled job; make 26% more in earnings as adults. 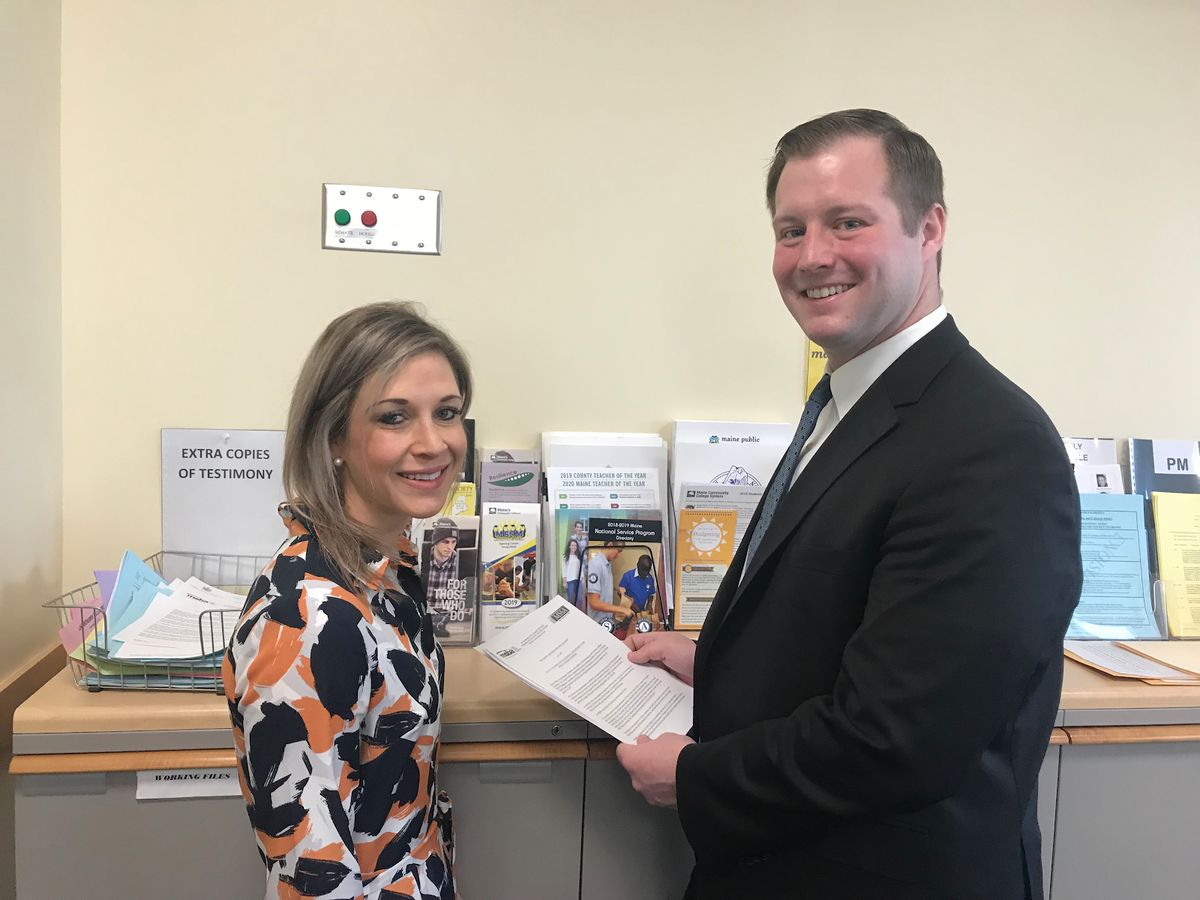 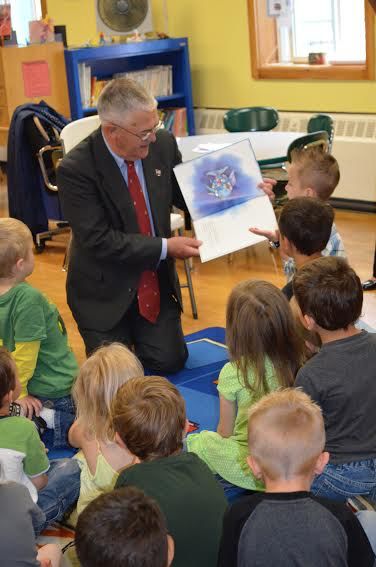 Not only does pre-K help boost the economy and workforce; it helps national defense too. And Mission: Readiness member Major General Earl Adams offered testimony to that end. He described how in the long-term, high-quality pre-K will help enlarge the pool of young adults who are eligible to serve in the military if they so choose – a number which is currently at a measly 32 percent in Maine. The pool will expand because high-quality pre-K “will help young people in Maine succeed in school, so they can graduate,” leading them to productive careers – including, if they so choose, the option for military service. For young adults who choose this path, they will be afforded opportunities that people like Major General Adams has had: “learning self-discipline, building professional skills, and serving our country and communities.”

It would be a shame for the next generation not to have the same opportunities.

Our members were pleased to see that $4 million in pre-K funding was included in the emergency supplement budget, passed overwhelmingly by the Maine Legislature and was signed by Governor Mills on March 18, 2020.