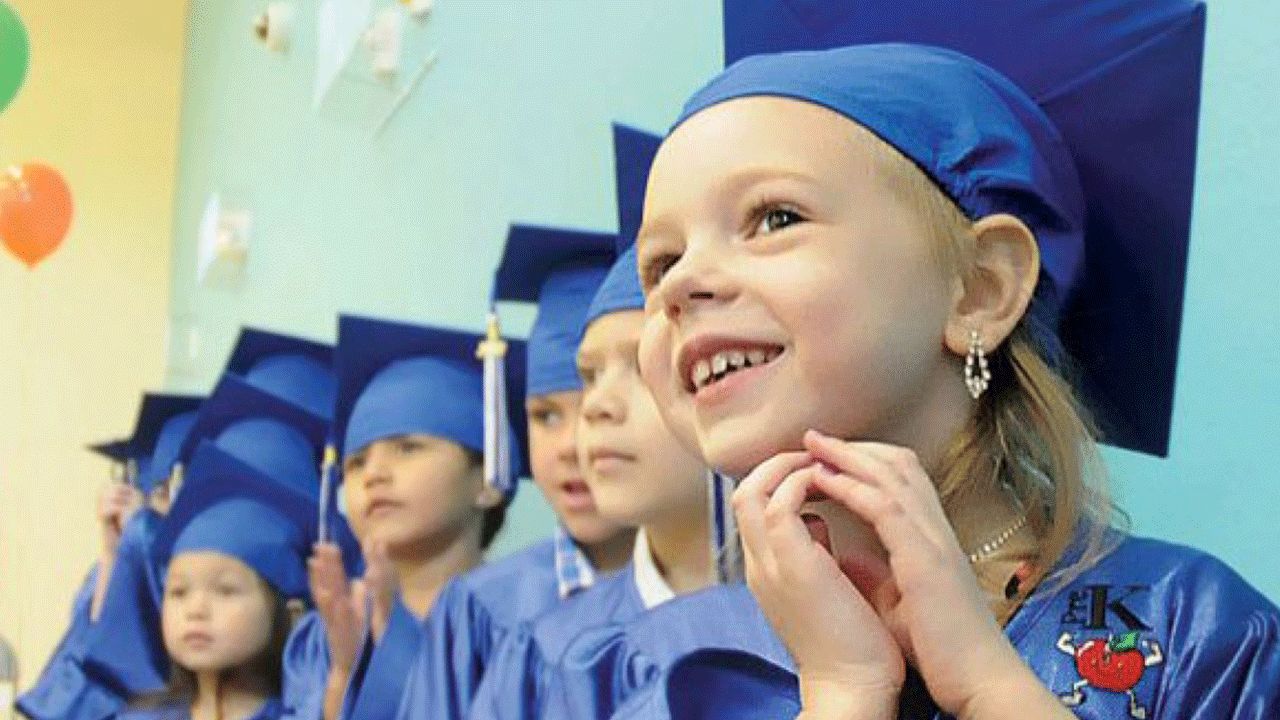 With Only 50% of eligible students in Pre-K Programs, There’s More To Be Done

In late February, at the request of the Maine Children’s Caucus Chairs Senator Rebecca Millett and Rep. Sawin Millett, staff of the Maine Department of Education presented an update on the status of public pre-K in Maine to the Children’s Caucus. They highlighted promising figures: that 8 out of 10 Maine school districts offer some form of public pre-K; that the public pre-K expansion program has proven successful at moving kids who are considered “high risk” to “low risk”; and that Maine meets 9 out of 10 of the standards of high-quality pre-K as defined by the National Institute for Early Education Research (NIEER).

These figures reflect improvements stemming from steady expansions in public pre-K funding. Thanks to many policymakers who are committed to education equity, funding for public pre-K nearly tripled in the last decade (see graph below, provided by the Maine Department of Education)– not to mention that the Governor recently earmarked $4 million in the supplemental budget to support schools that wish to expand their public pre-K. 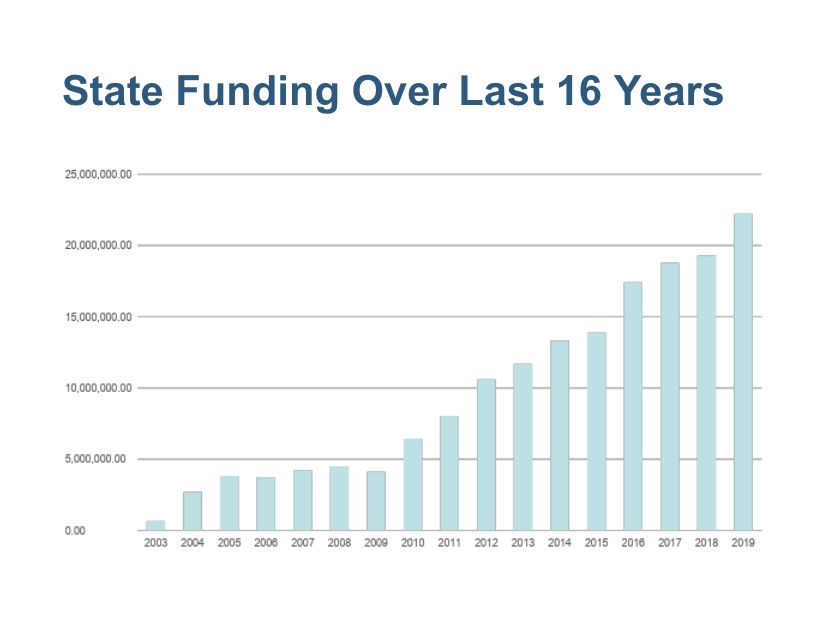 Pre-K expansion and quality improvement have been critical to children in Maine – but they are only the first steps. Even with this expansion, only half of eligible Maine 4-year-olds are being served by a public pre-K or Headstart program. And a majority of these programs only offer half-days or a reduced number of days (three or fewer) per week. This leaves working families scrambling to find supplemental care, and it widens the eventual gap between Kindergartners who attended full-time pre-K, and those who are already behind.

This gap can, unfortunately, persist into K-12, as ReadyNation member and Maine Chamber of Commerce official Megan Diver testified last month. She cited a study from the Maine Department of Education, showing that “at-risk four-year-olds who attended public PreK programs scored four to seven percentage points higher on reading and math assessments in the third and fourth grades when compared to their like peers who did not attend PreK.” At the same public hearing, Retired Major General Earl Adams cited a study revealing that kids who attended a high-quality pre-K were 44% more likely to graduate high school than peers who did not.

We are pleased that the legislature approved Governor Mill’s $4 million pre-K expansion funding in the emergency supplemental budget approved on March 17th. Maine can be a model for other states. And with Governor Mills and legislators’ incredible support, we inch closer each year to becoming that model: a state where every child has resources available early on, to succeed later in life. 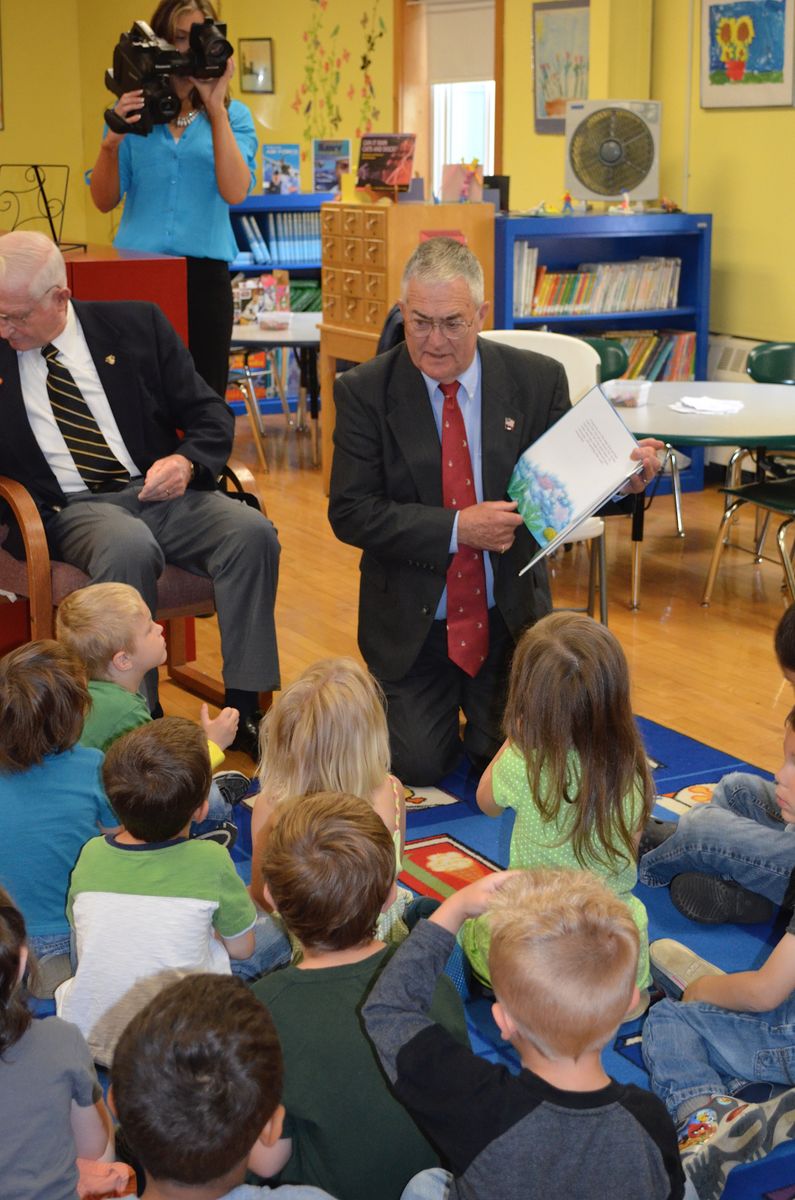