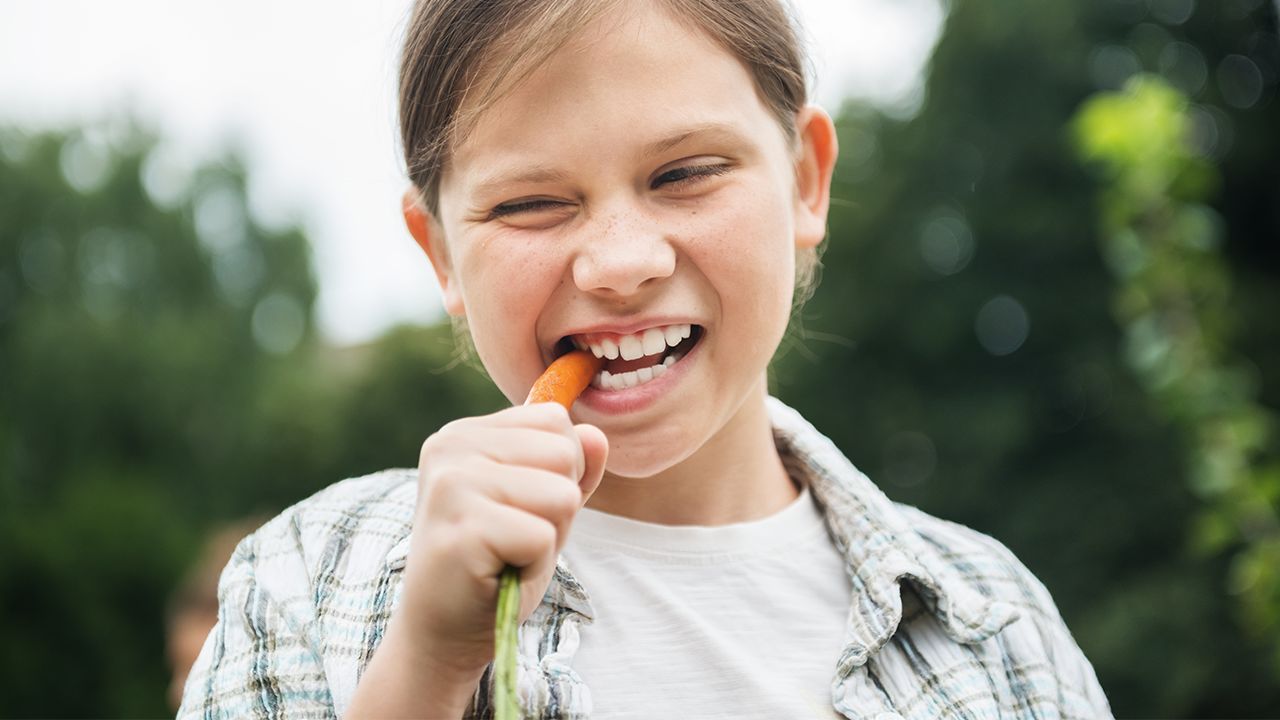 In Ohio, and across the United States, 71 percent of youth between the ages of 17 and 24 cannot serve in the military due to issues such as lack of education, a record of crime or substance abuse, or lack of physical fitness. Obesity is one of the main medical disqualifiers, and rates of obesity among young people are on the rise. The trend of increasing obesity among young people is especially concerning because individuals who would otherwise be qualified to serve are being disqualified due to excess weight.

These statistics illustrate the need for programs in our state that provide accessibility and affordability of healthy food for all Ohio children and families.

In 2018, over 23 million people in the U.S. lived in food deserts, defined as areas lacking in fresh vegetables, fruit, and other healthy foods. Often, individuals in these areas experience food insecurity or being unable to access affordable, healthy food. In 2018, an estimated 22 percent of Ohio children lived in a food-insecure household.

Research has found a correlation between food insecurity and childhood obesity. One study found that among children ages five and under, 18 percent of those who lived in food-insecure homes were considered overweight. Children between ages six and 17 who experience food insecurity have been found to be at a higher risk for overweight or obesity compared to their food-secure peers.

Many children in Ohio and throughout the country are gaining weight at younger ages, and are entering kindergarten overweight or obese. However, when kids have increased access to healthy foods, they can grow up to be healthy and better prepared for any job they choose, including the military. Ohio has already made strides towards preventing obesity among children, but more must be done in order to ensure the health and fitness of all Ohio youth.