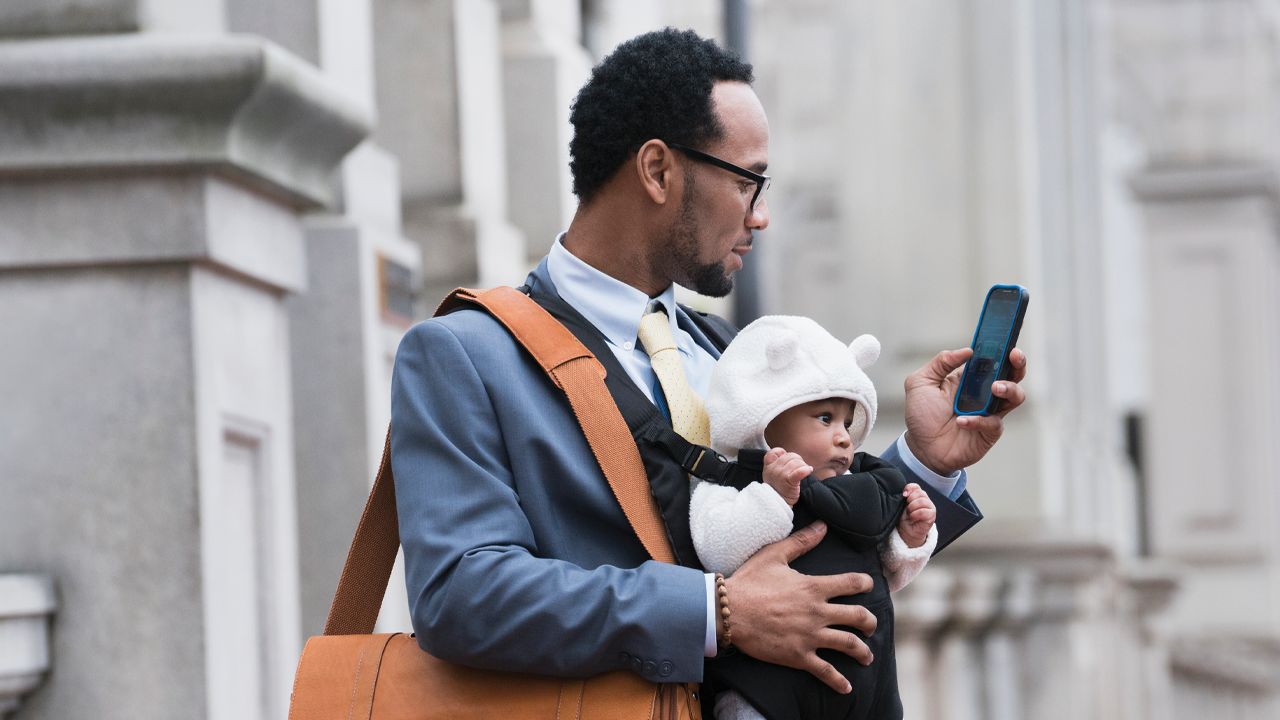 Invest in school readiness to boost opportunity for children of color

The nation’s rate of Black business ownership has risen in recent years, yet still lags behind the overall proportion of African Americans in the U.S. population, according to Census figures.

Consider the wealth of research demonstrating that high-quality investments in young children’s development can help lay a strong foundation for the skills they need to succeed — first in school, then in careers and later life. The value of good preschool, child care, and birth-to-3 programs can extend far beyond the first and most formative years of kids’ lives.

However, statistics indicate the need to help more children access these early childhood programs — and particularly children of color. For example, Illinois child care costs claim 18 percent of the income of Black families, on average, which is double the share paid by white households (and all these figures are higher than the 7 percent “affordability” standard adopted by the U.S. Department of Health and Human Services).

Building a sound economy — where everyone can participate and benefit — is like approaching a physical-fitness regimen. There’s no substitute for a solid plan and a strong start. In this case, that means high-quality, widely accessible early childhood programs to help all kids hit the ground running even before that first day of kindergarten.

Statewide, from 2014-18, about 53 percent of Latino 3- and 4-year-olds were not in a preschool setting, outpacing the figures for Black and white children by more than 10 points. This is particularly problematic, considering that many of these children are English Language Learners, who need and could benefit most from preK help.

Furthermore, a state survey of teachers showed that, in the fall of 2018, only about one-third of white kindergarteners were considered truly school-ready in all three of the areas studied: early math, language and literacy, and social-emotional development. That’s far too few. However, by comparison, only 22 percent of African American and 15 percent of Hispanic kids were rated similarly prepared for school.

Broken-down by individual subject matter, the school-readiness figures were:

Clearly, we need to help all young children to do better, and to access they help they need— and that’s especially so for Hispanic and African American kids. 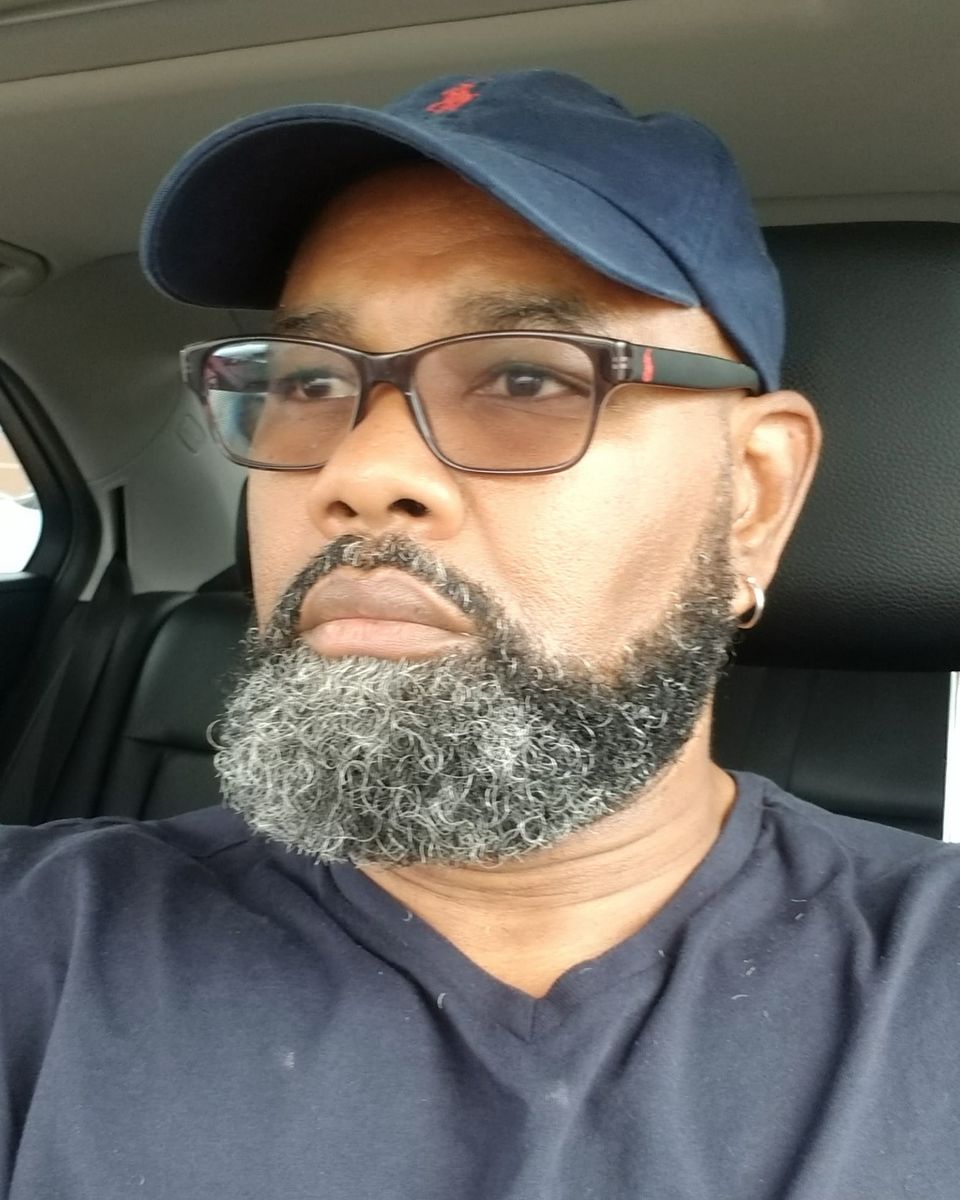 “Building a sound economy — where everyone can participate and benefit — is like approaching a physical-fitness regimen,” says ReadyNation member Michael Traylor, who owns Integrity of Personal Training in Machesney Park. “There’s no substitute for a solid plan and a strong start. In this case, that means high-quality, widely accessible early childhood programs to help all kids hit the ground running even before that first day of kindergarten. And it’s important to focus extra attention on the kids who need some extra help.”

The work of Illinois’ Early Childhood Funding Commission represents one important path to progress. Last December, Gov. Pritzker established this bipartisan group to study the adequacy and equity of our state’s funding for key early childhood programs. The Commission will issue recommendations for big-picture improvements by January 2021.

The ReadyNation business network supports this effort and the goal of bolstering opportunities for all young children, regardless of their race, socio-economic status, or zip code. Getting it right for kids is a start on getting it right for families and communities, our workforce and economy.