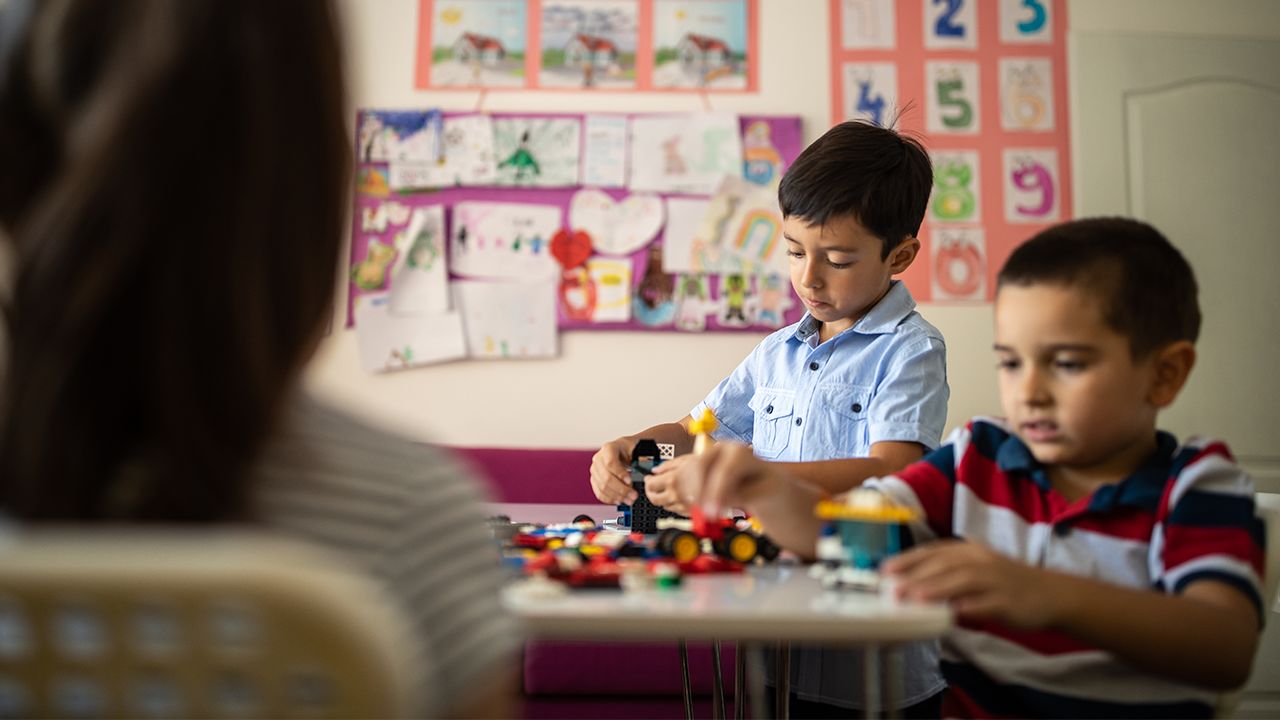 Although many people think of child care as occurring in centers, the vast majority of child care in the United States is home-based. Home-based child care (HBCC) accounts for 97 percent of all child care settings in Arizona and serves more than half (51 percent) of children ages birth to five who are in care. HBCC is particularly important for infants and toddlers, children from families with low incomes, and those living in rural areas. HBCC is an essential support for the Arizona workforce, with the majority of parents relying on this care so that they can go to work and support their families.

HBCC includes several types. These types differ in several respects, including as to whether the provider is paid, listed on a registry, and has a prior relationship with the children in care. Parents choose HBCC for various reasons, including availability, affordability, trust, and flexibility to accommodate non-traditional work schedules. HBCC generates $133 million in revenue in Arizona annually, as well as spillover economic activity in other sectors. However, HBCC also faces several challenges, and the number of family child care providers in Arizona has dropped nine percent in the past decade, contributing to the shortage of child care. The current pandemic poses an additional, significant threat to HBCC and the entire child care industry. Given HBCC’s vital role in supporting the workforce and our economy, it is critical that policymakers develop and enhance programmatic supports for home-based child care.