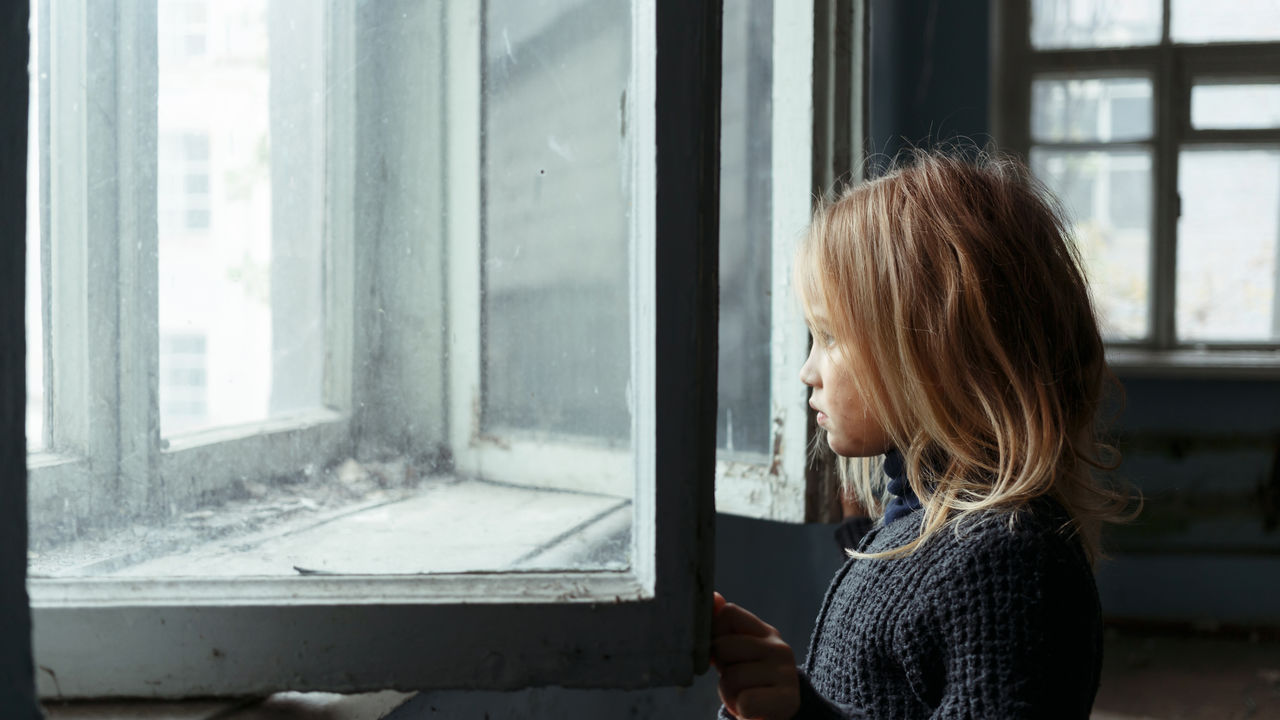 Despite increases in healthcare coverage, more than 30 million Americans remained uninsured. Two-thirds of those individuals are in working families.

Those individuals are not only at risk for worse health, but also at risk of not getting treatment for mental health problems or addiction, which can lead to crime. Roughly 1 in 5 Americans has a mental health problem, and 1 in 10 has a substance abuse problem. Left untreated, these issues can increase the risk of criminal behavior.

This series of reports details the crime prevention case for extending healthcare. It lays out three reasons why greater access to healthcare is connected to safer communities:

Effective treatment of substance abuse or behavior disorders and depression can prevent tragedies in our communities. For example, that would help prevent the more than 1,200 deaths that occur from car accidents, drug overdoses, suicide and homicides each year in Utah, and nearly 7,300 deaths in Florida.

2. More children and teens screened and treated for health issues

Research shows that when parents gain health insurance, they are three times more likely to obtain insurance for their children. For example, with expansion, at least 60,000 children in Florida would be more likely to become enrolled and eligible to receive screening and treatment for substance abuse and mental health issues.

Research shows that being abused or neglected almost doubles the odds that a child will commit a crime by age 19 when compared to youth from similar backgrounds. Up to two-thirds of all cases of child abuse and neglect involve parents who abuse drugs or alcohol.

Substance abuse and mental health disorders are so often at the root of tragedies, and one of the best ways to prevent crimes or accidents is having access to treatment.

Recent research shows that states that have expanded coverage are reaping savings. A recent study of eight states that extended healthcare found that after one and a half years of expansion, they have experienced budget savings and new revenue gains of $1.8 billion. The largest savings came from reductions in state spending on mental and behavioral healthcare.

Listen to a law enforcement leader talk about the relationship between healthcare and crime: