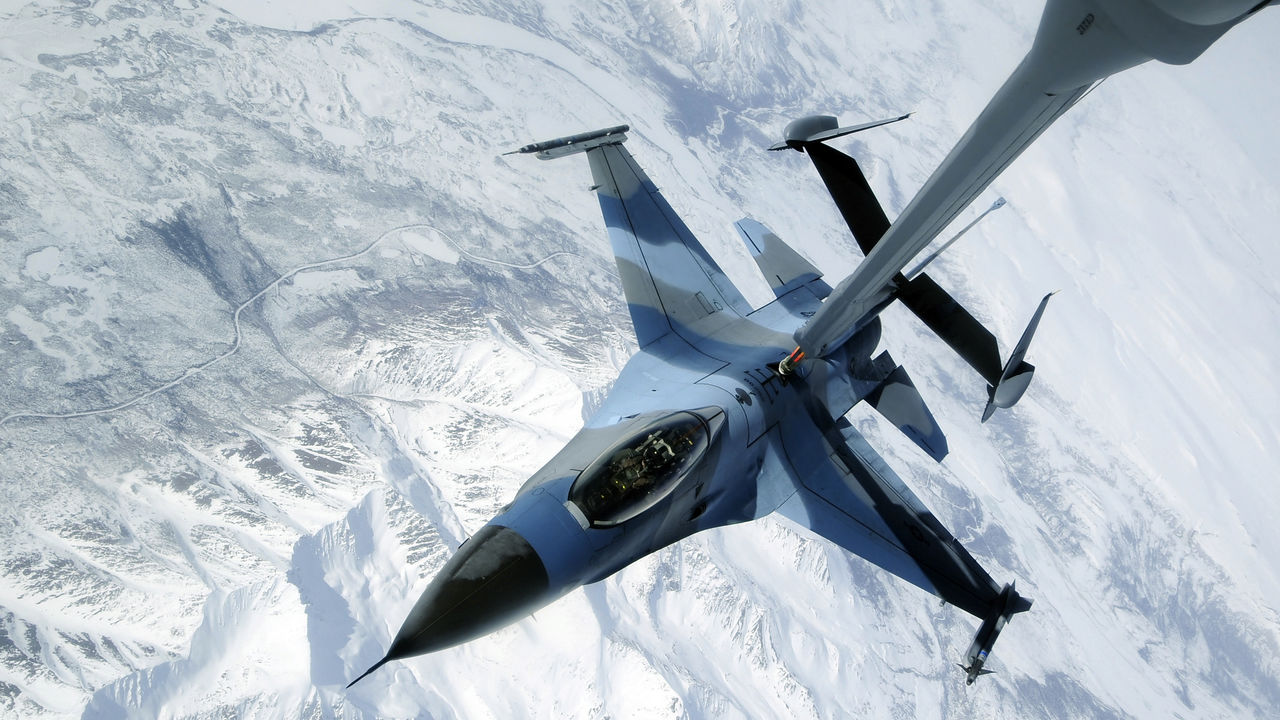 In response to the Alaska state legislature decision to cut $2 million in preschool funding, Major General Mark Hamilton (Ret.)—former commanding general of U.S. Army Recruiting Command and president of the University of Alaska from 1998 to 2010—wrote an opinion piece in the Alaska Dispatch.

In it, he urged lawmakers to reverse that decision, saying that military service is currently not an option for the majority of young Alaskans, and citing data from Mission: Readiness that shows that 71% of young adults in Alaska would not qualify for service. General Hamilton said that preschool can put more children on the path to success in school and give them the education necessary to keep military service as an option on the table.

Since quality is the key to early education’s benefits, the good news is that Alaska’s state pre-K program meets all 10 quality benchmarks from the National Institute for Early Education Research. The bad news is that the state Legislature has cut funding for this program, which currently serves only three percent of Alaska’s 4-year-olds.