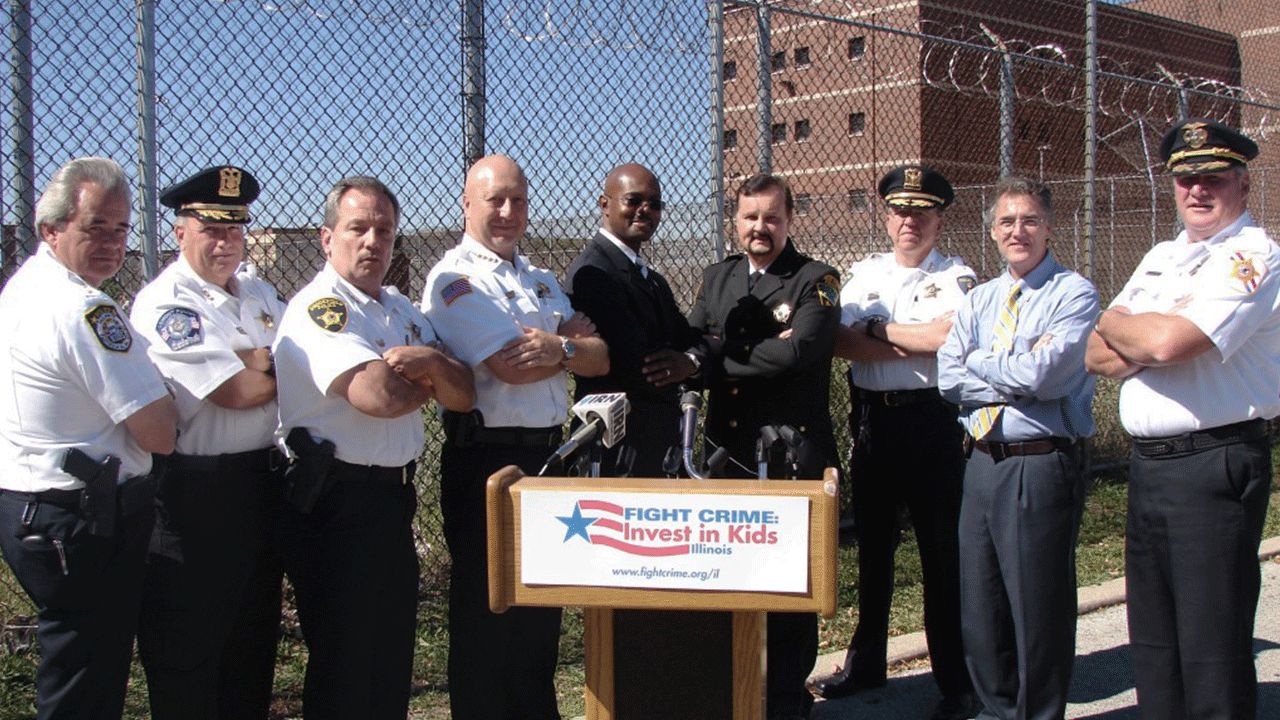 For 20 years, law enforcement leaders have supported evidence-based programs that help kids get on the right track. Here are some members in Illinois

Whether it’s meeting with state policymakers, testifying in front of the state legislature, attending press events, or visiting preschools, the members of Fight Crime: Invest in Kids in Illinois are always up for the task. And they often get the job done.

For example, Fight Crime members in Illinois met with Gov. Rauner in April 2016, briefing him on the smart investments in children that Illinois needs in order to get serious about curbing crime. The result? Just two months later, when Gov. Rauner signed the budget, preschool funding was increased by $79 million, and interim funding was included for such important initiatives as voluntary home visiting, after-school programs, and Redeploy Illinois.