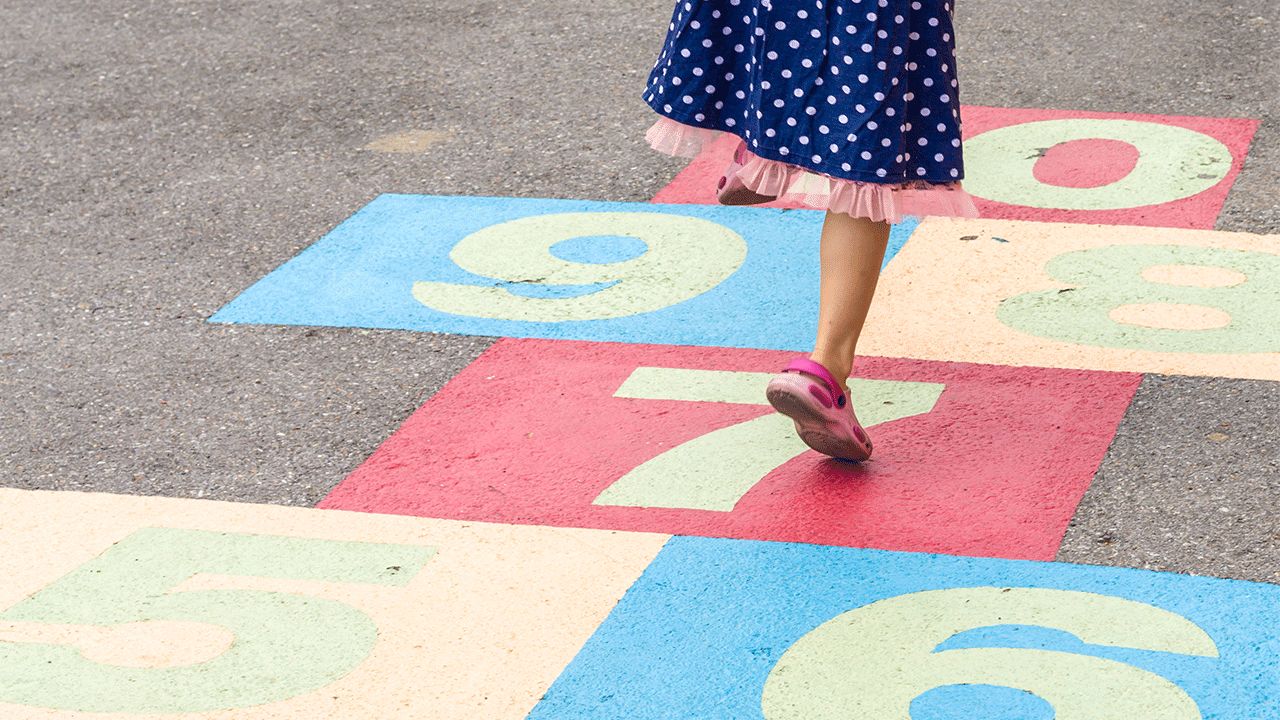 The conversation focused on the consequences that the pandemic has had on child care and the child care workforce. Social distancing requirements mean fewer slots have been available. Fewer slots mean less revenue. Less revenue means fewer employees. In an already volatile industry that often pays wages on par with fast-food restaurants, many child care providers took other jobs during the pandemic and will not be returning. This has had an incredibly damaging impact on the availability of child care for working parents—and disproportionately so in rural areas. The U.S. Census Bureau considers Maine to be America’s most rural state. 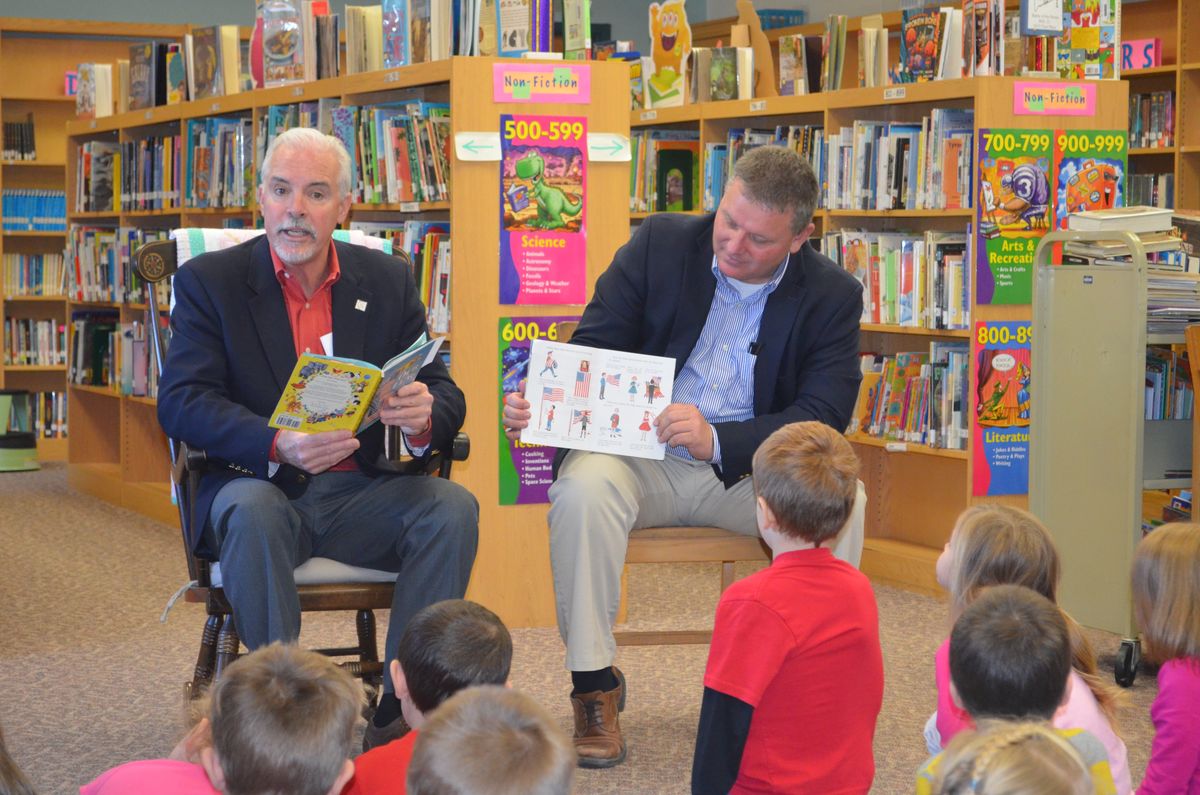 General Carmichael referenced a recent Mission: Readiness report, which asserts that child poverty in rural areas of Maine is more severe than in non-rural areas, and that nearly one quarter of children in rural Maine live in poverty. Rural communities often lack resources like quality child care and other early education programs. Mission: Readiness members have long seen high-quality early education and care programs as an effective way of mitigating the educational, health, and behavioral barriers that keep 7 in 10 young people from being able to serve in the military. 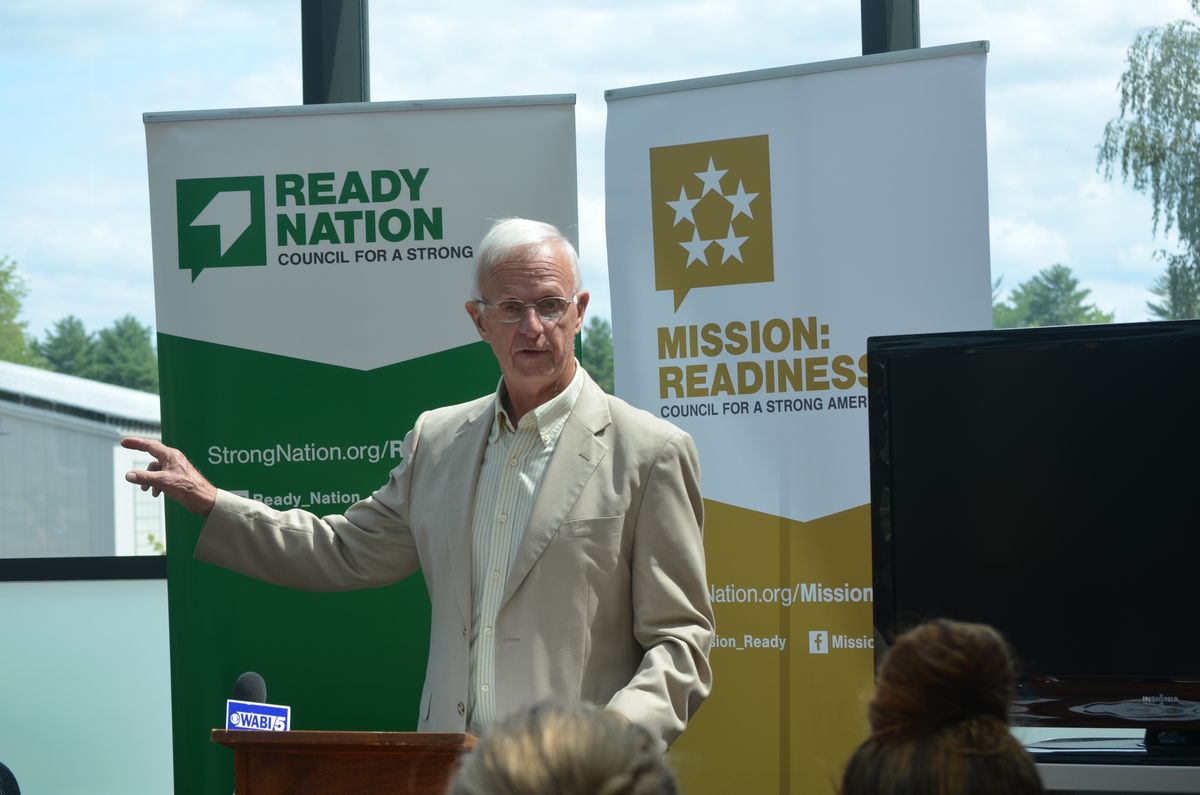 General Libby also noted that a contributing factor to higher levels of poverty in rural counties is population loss and unemployment. “Unfortunately, those are occurring in the same six counties in Maine which are rural counties,” General Libby said. He added that resources are allocated based on how densely populated a geographical area is, which has led to fewer resources going to counties with a more sparse population. “It creates a real challenge for us to place the focus where it needs to be: in rural Maine,” he said.

General Libby also highlighted the work of Brunswick’s Coastal Enterprises Inc., which has developed a business lab focused specifically on eliminating child care deserts in rural Maine. The program educates entrepreneurs who want to be child care providers, and provides curriculum and business support. “It’s the perfect example of how we can attack this thing at the local level with the appropriate level of federal funding,” General Libby said.

“Mission: Readiness is pleased to be shining a spotlight on Maine’s serious child care challenges,” said Ben Goodman. “It is our hope that with the new federal resources targeted for child care, Maine can build a system that supports and nurtures children and their families, while stabilizing and strengthening the critical child care workforce. Maine’s future strength and security depend on it.”