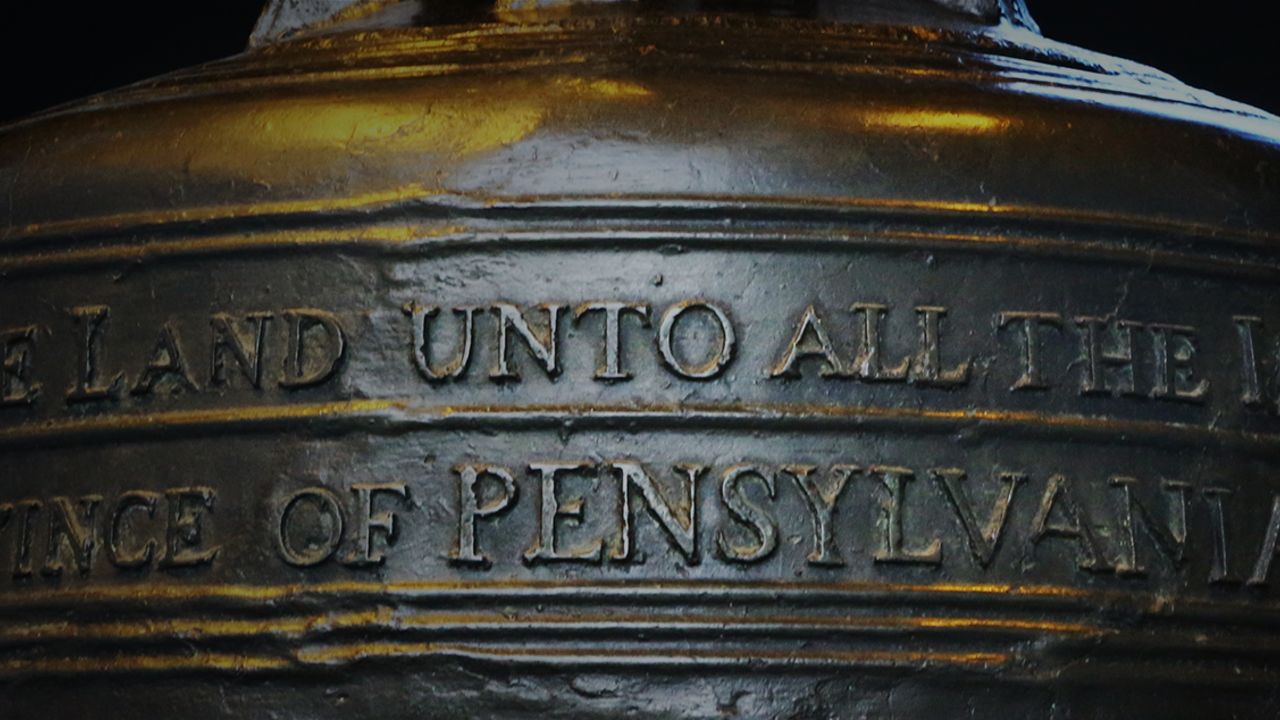 Learn more about the history of Fight Crime: Invest in Kids Pennsylvania

2003: Fight Crime: Invest in Kids Pennsylvania helps win the state’s first-ever investment in pre-K with $15 million for the new Head Start Supplemental Assistance Program line item. In doing so, they helped to end Pennsylvania’s “distinction” at the time of being one of only nine states that did not invest any of its own money in pre-k

2017: The Pennsylvania office helps win $4.7 million in funding in a new competitive grant program for the evidence-based home visiting programs operating in Pennsylvania.

2020: Pennsylvania’s streak of eight consecutive years of increasing investment in the state’s two pre-k line items ends due to the COVID 19 pandemic. The $135 million added during this time means that Pennsylvania has gone from $0 state investment in pre-k in 2002 to $281 million annually today.