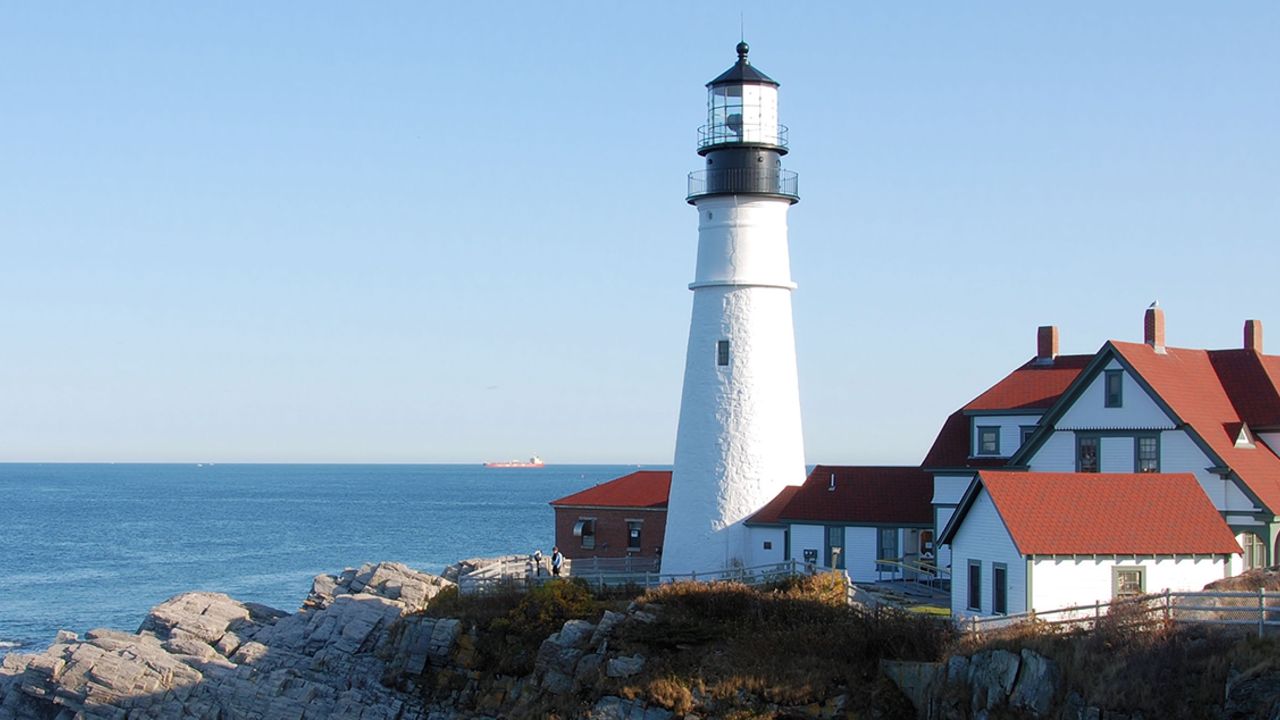 2007: Fight Crime: Invest in Kids urges higher quality standards – including background checks and BA degrees – in the Head Start Reauthorization through letters and press events in Maine and Oregon.

2016: Fight Crime: Invest in Kids Maine releases the We’re the Ones You Pay Later research report with all Maine sheriffs in support.

2019: An Act To Promote Social and Emotional Learning and Development for Young Children become law after 4 years of advocacy by Fight Crime: Invest In Kids Maine and other allies.

2020: Public Pre-K received its first dedicated funding in the Maine supplement budget after testimony in support and years of advocacy efforts by Fight Crime: Invest In Kids Maine and other allies.

2021: After 3 years of advocacy efforts by Fight Crime: Invest In Kids and other allies in Maine, LD 1712, an act to increase child care quality and access by taking the best practices of Educare Central Maine into five additional communities of practice, becomes law.

Take a look at some memories and highlights from the Maine office below. 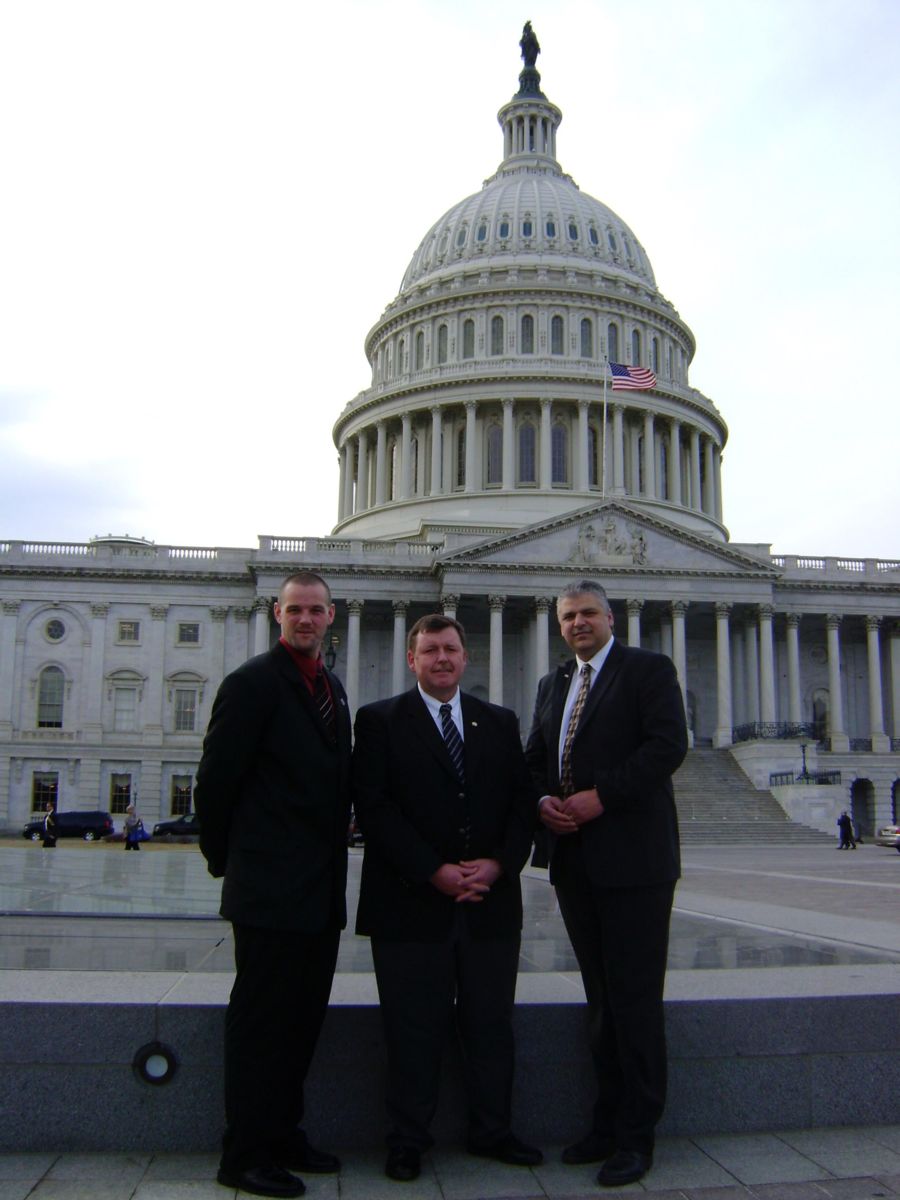 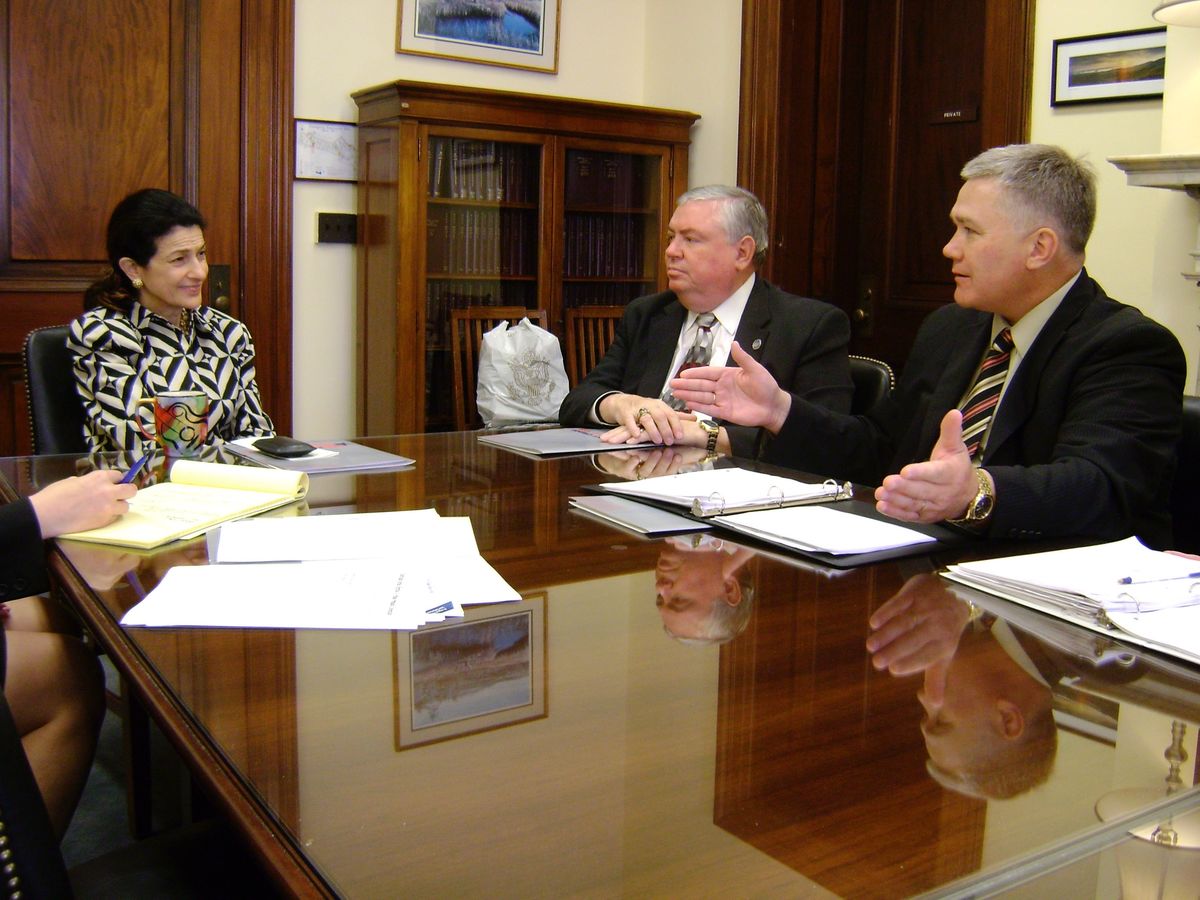 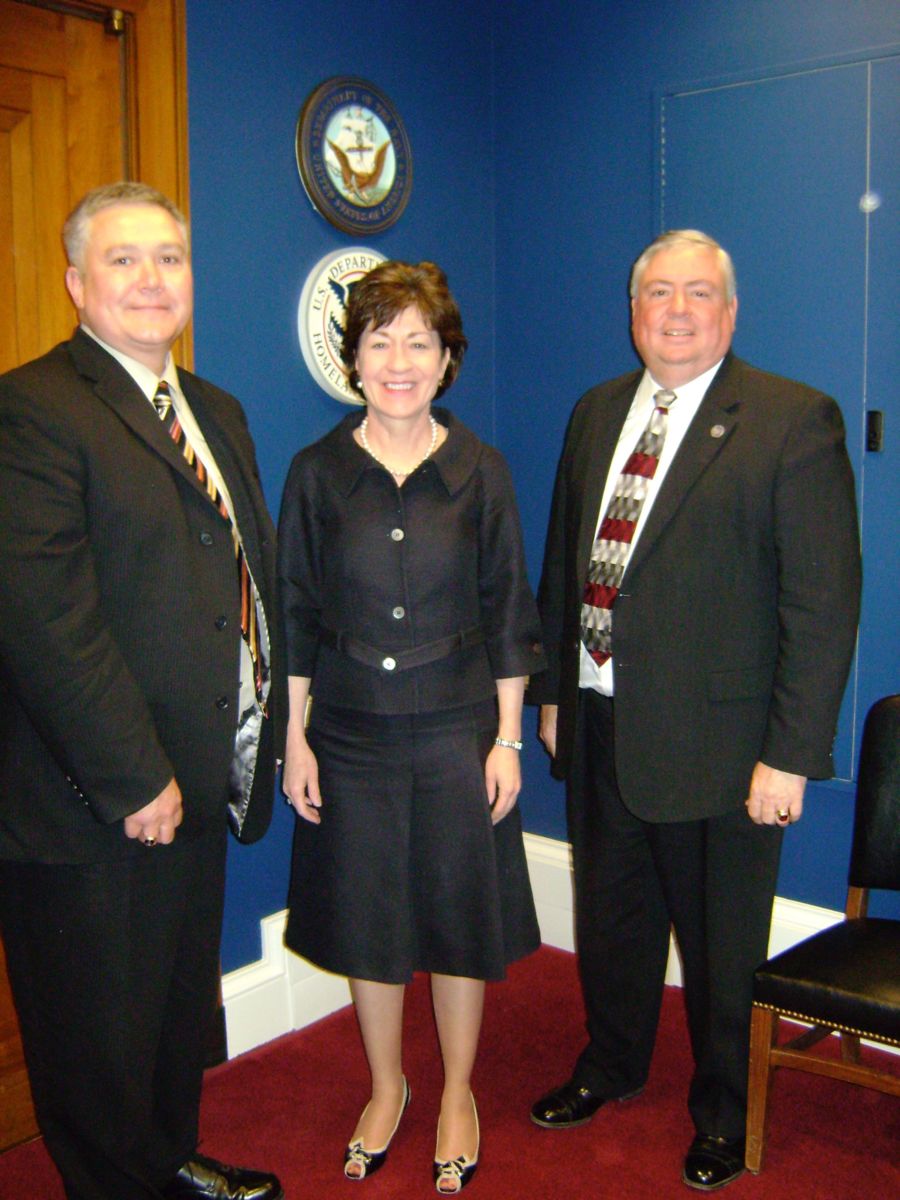 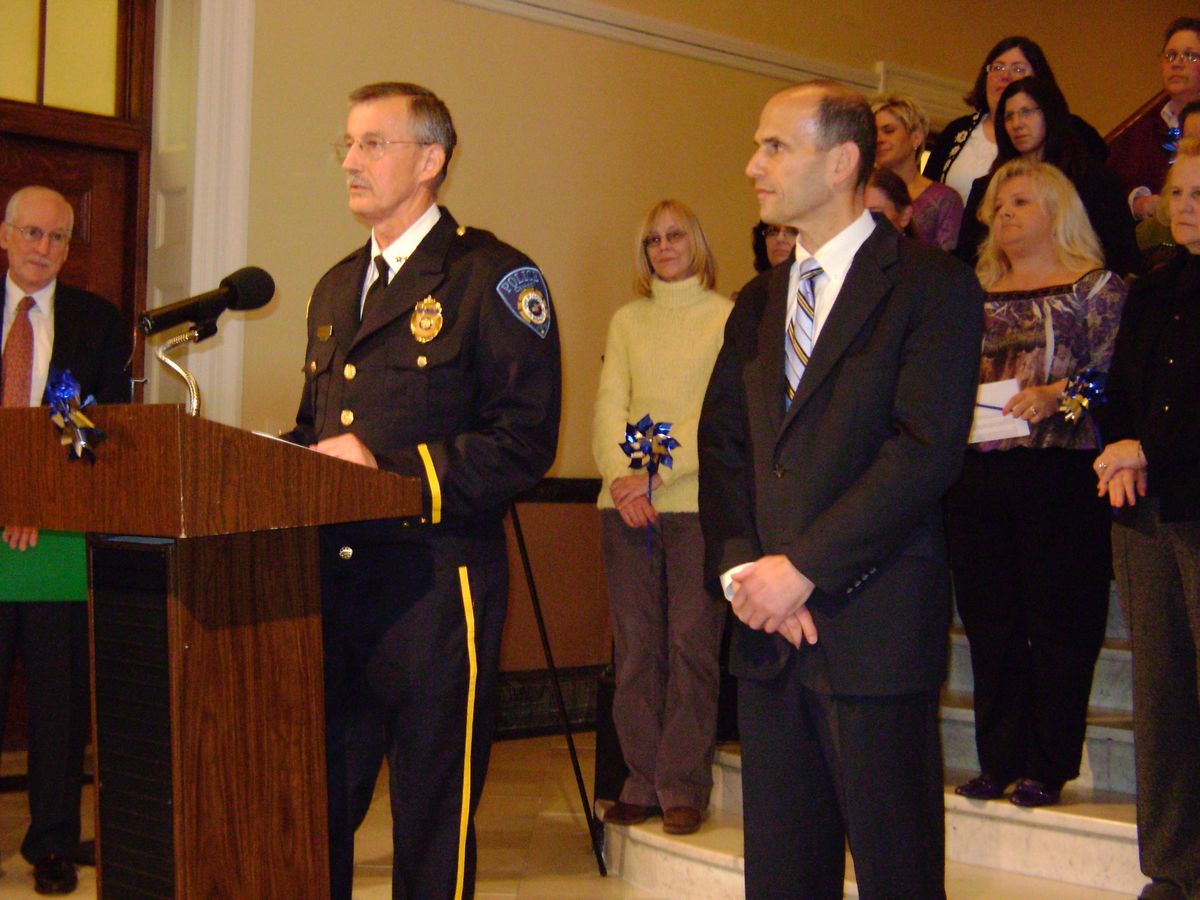 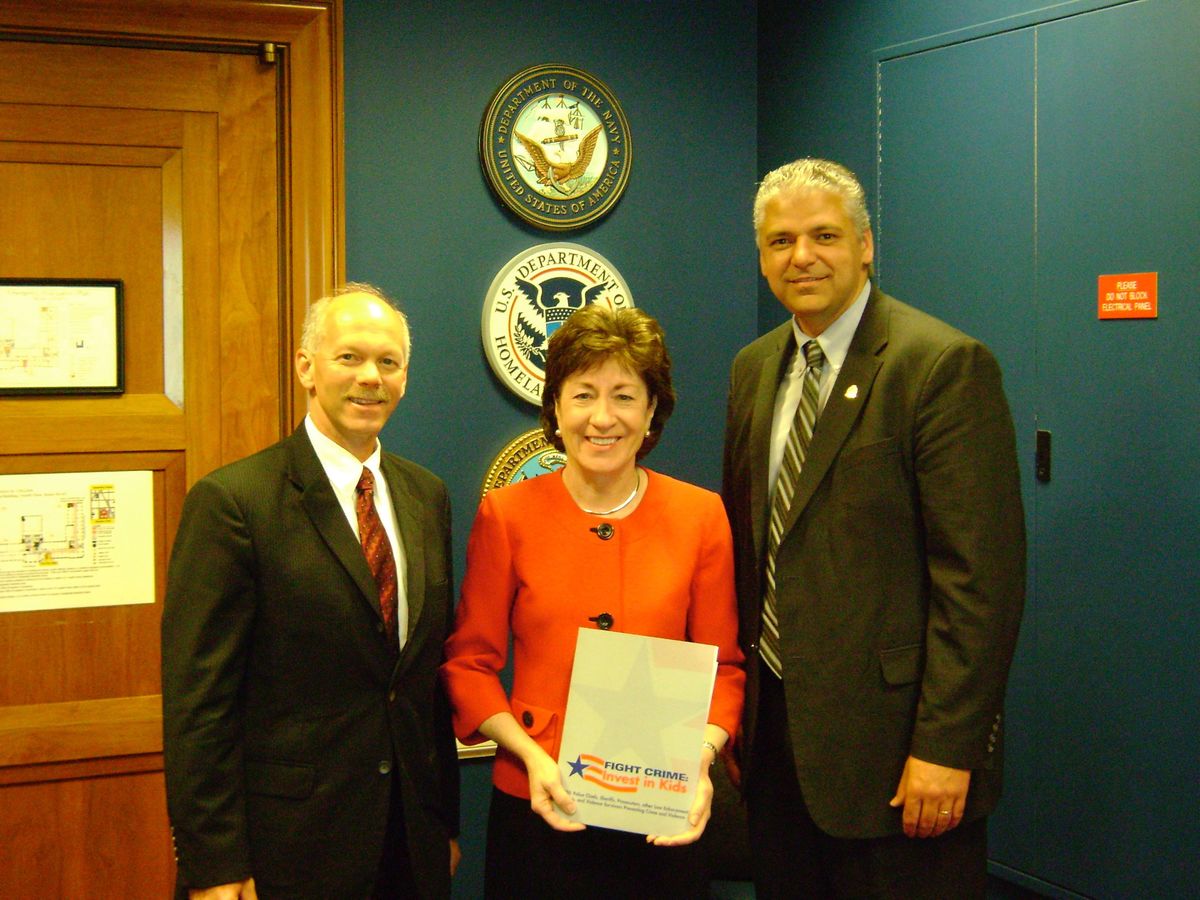 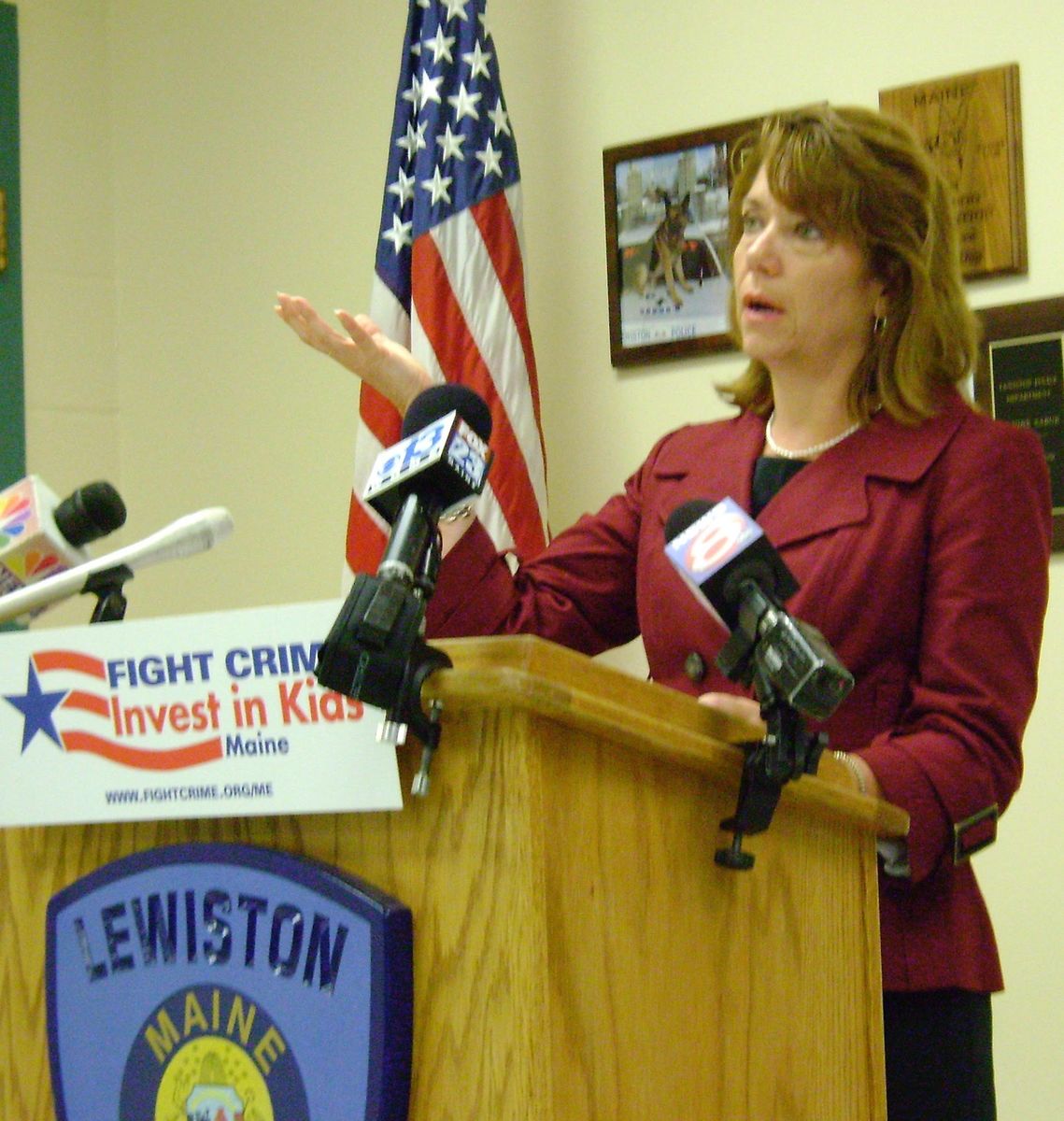 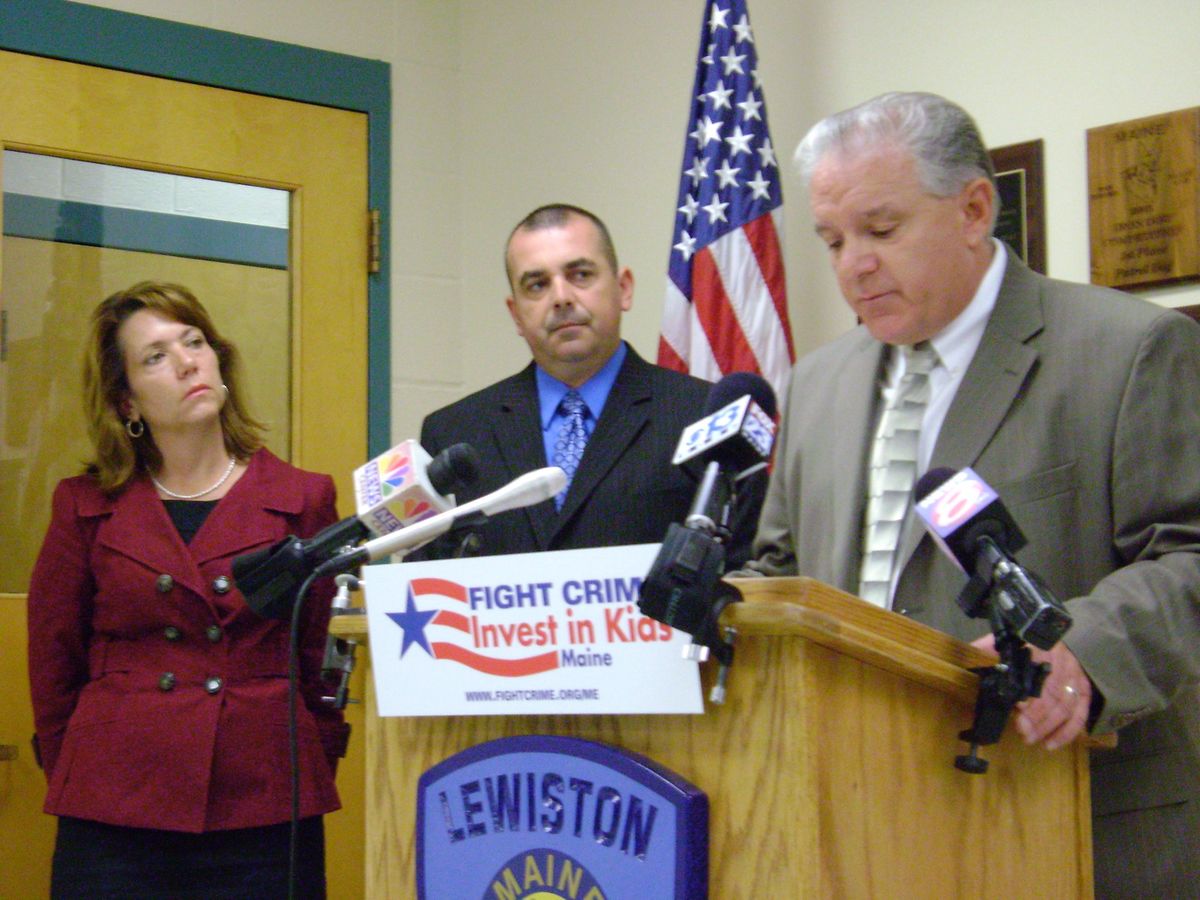 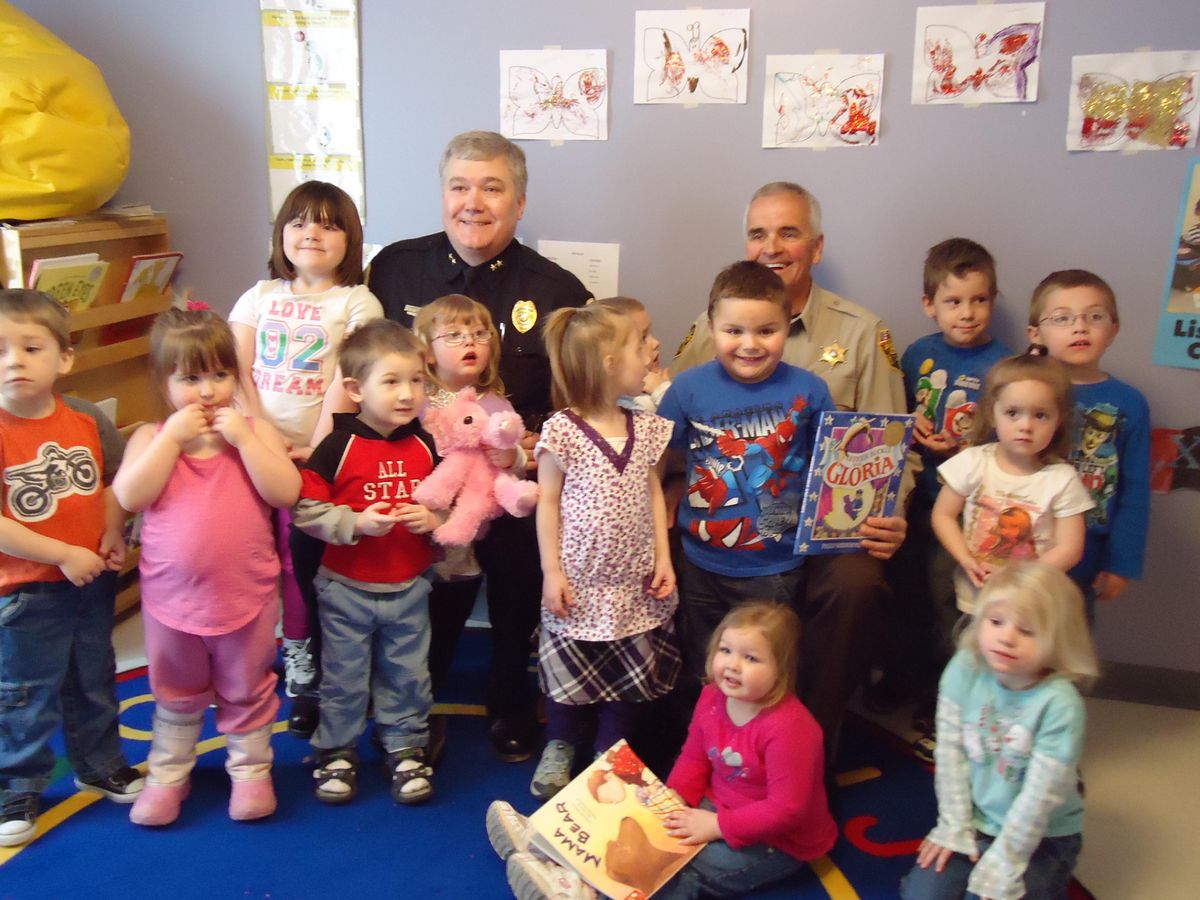 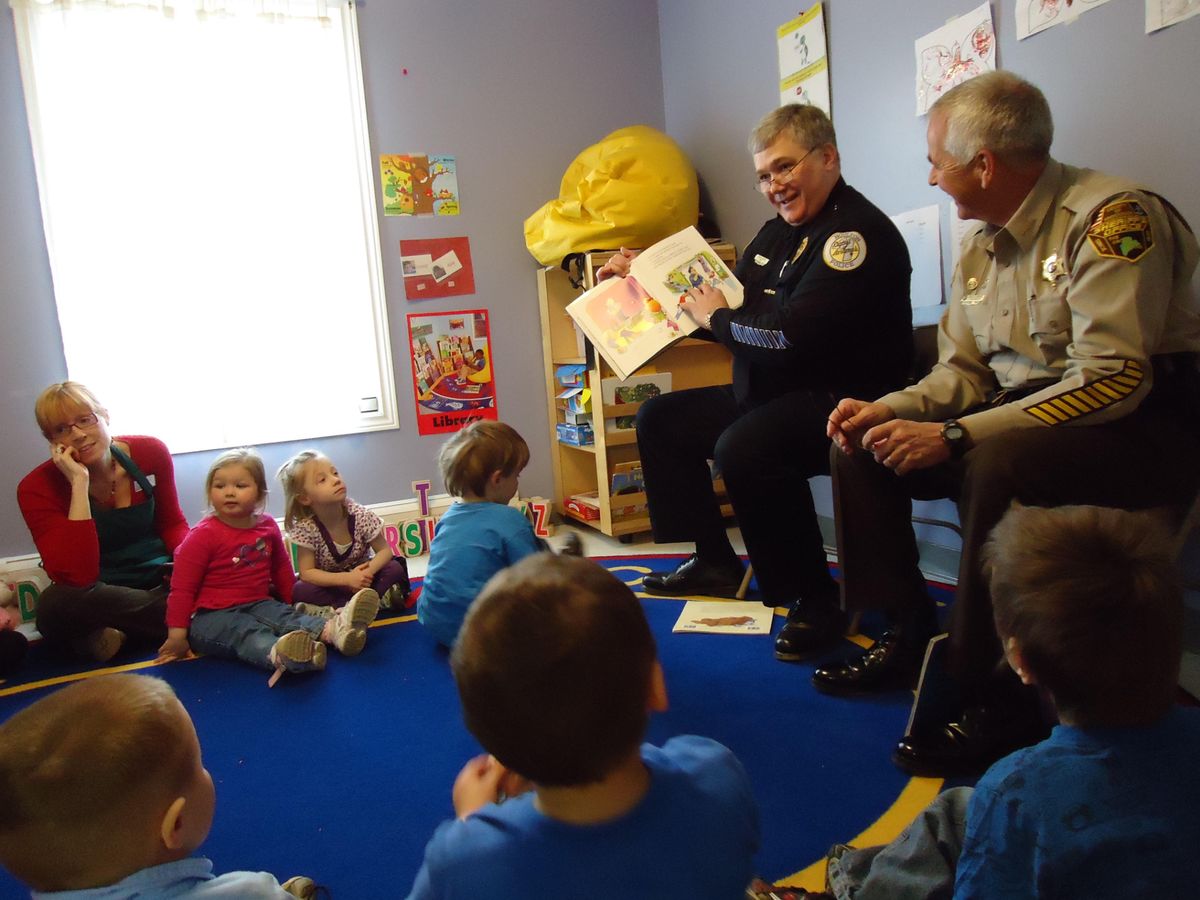 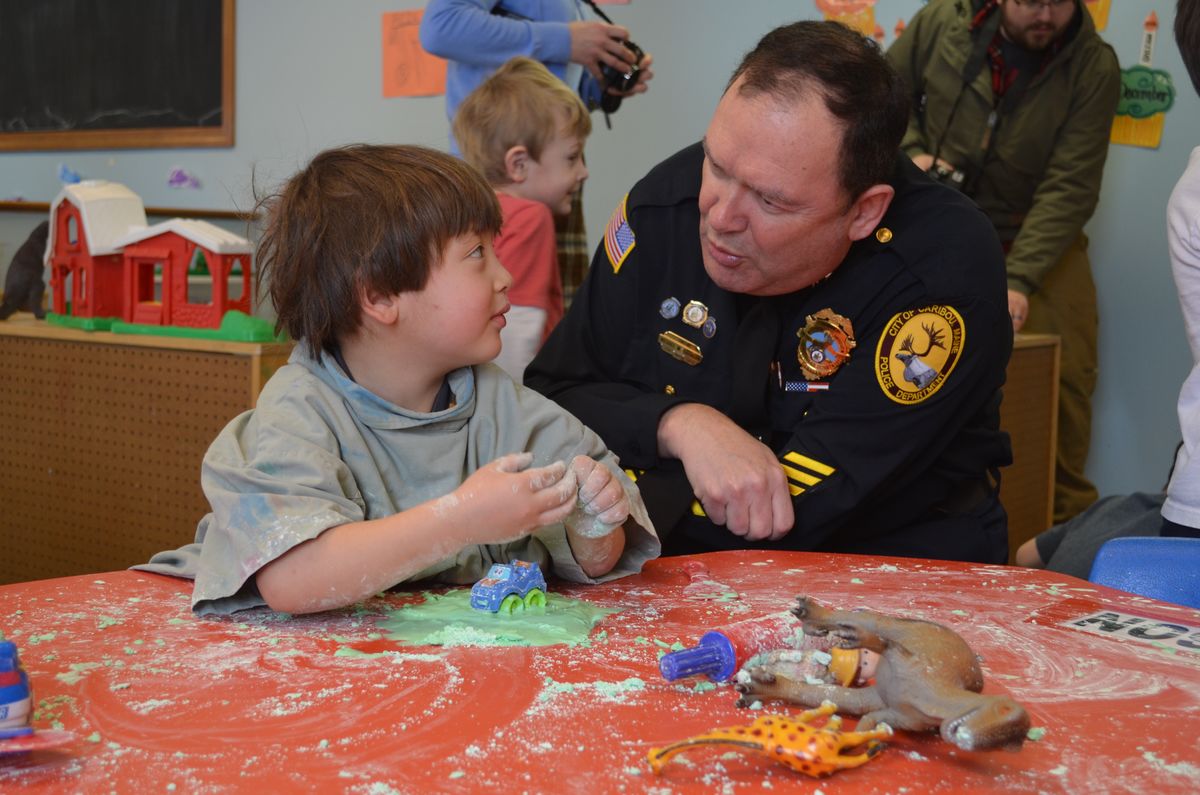 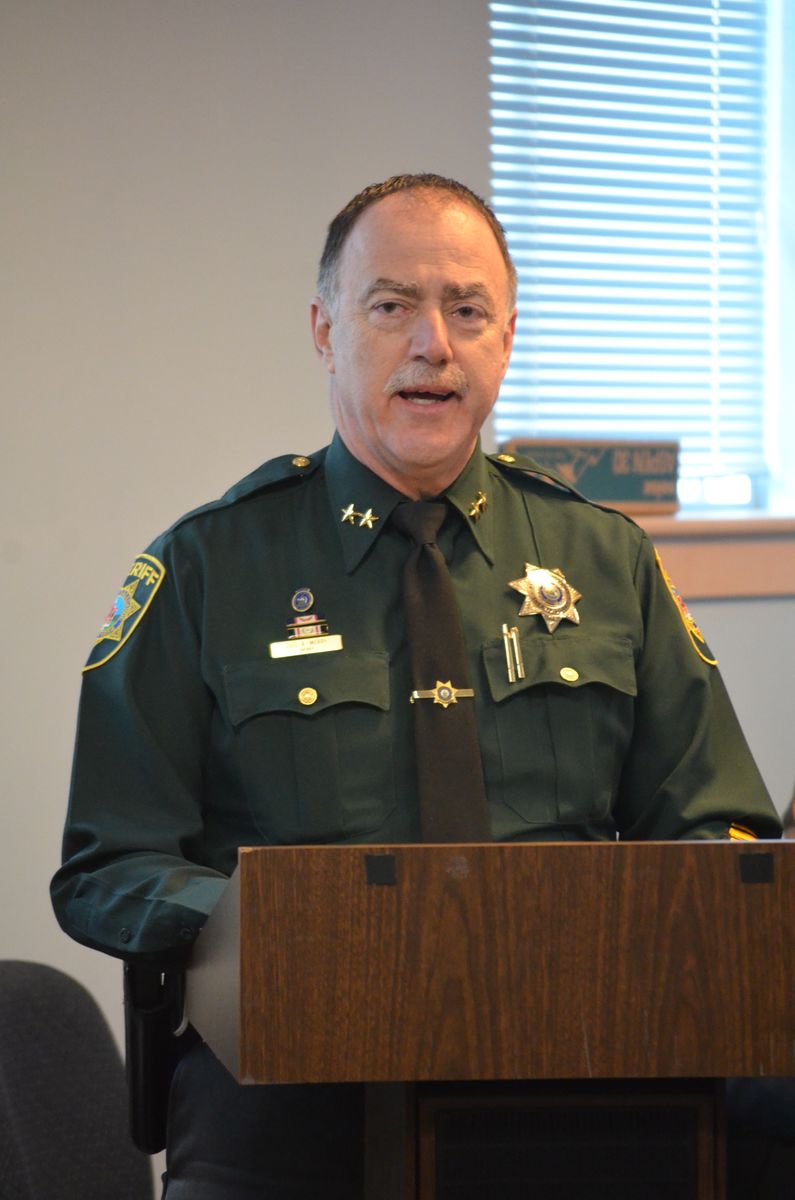 February 23, 2016: Sagadahoc County Sheriff Joel Merry, who is also a member of the Right from the Start Coalition, speaking to legislators at a Maine Children’s Caucus meeting 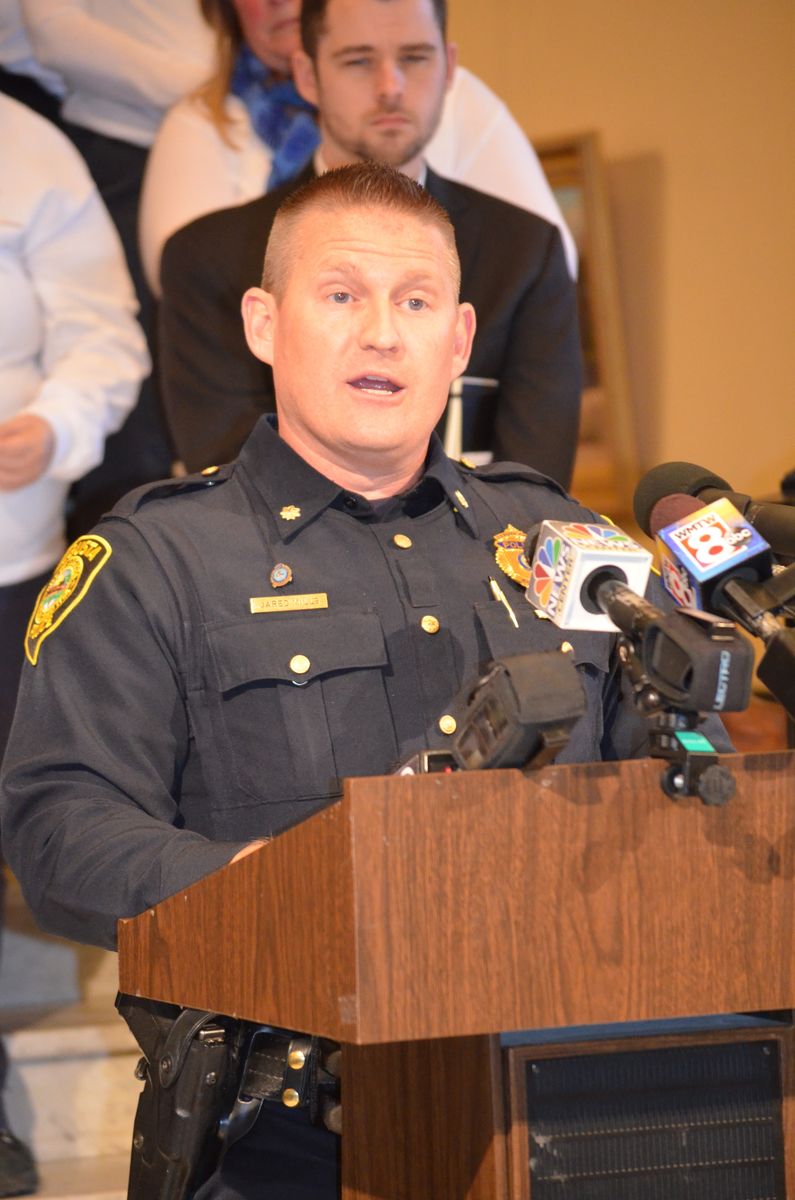 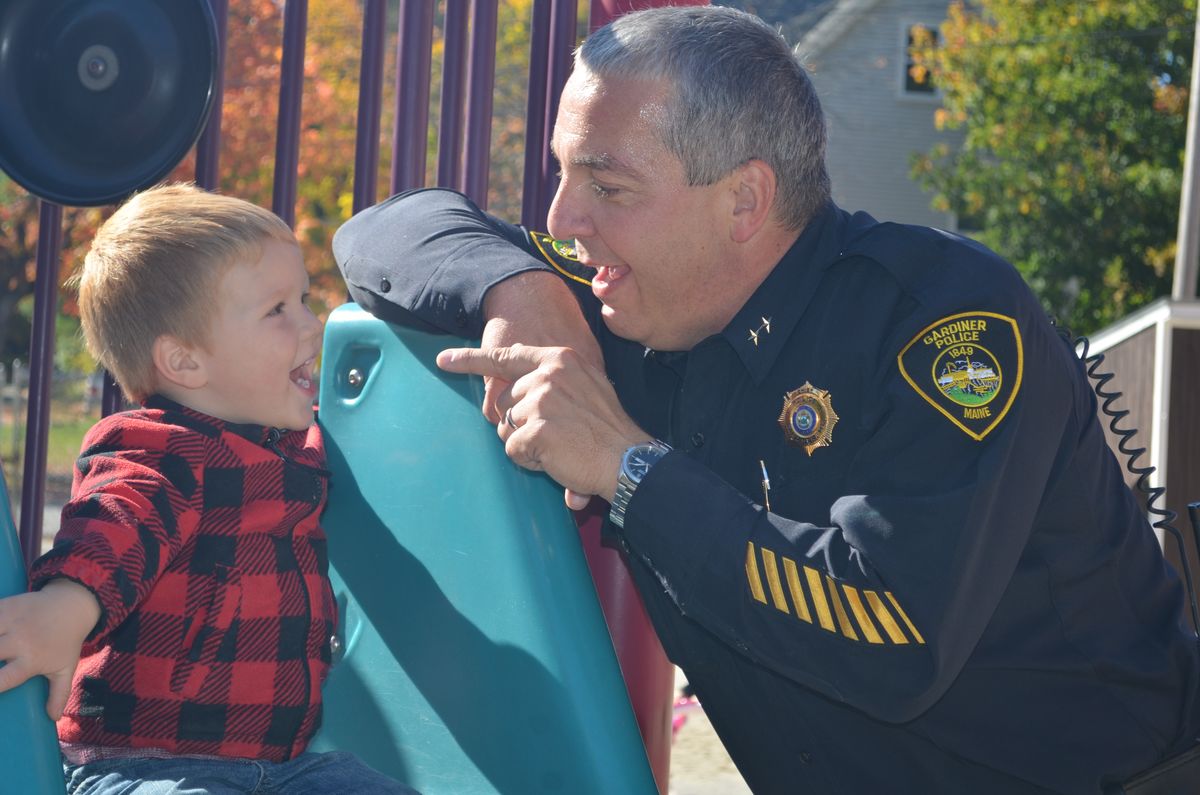 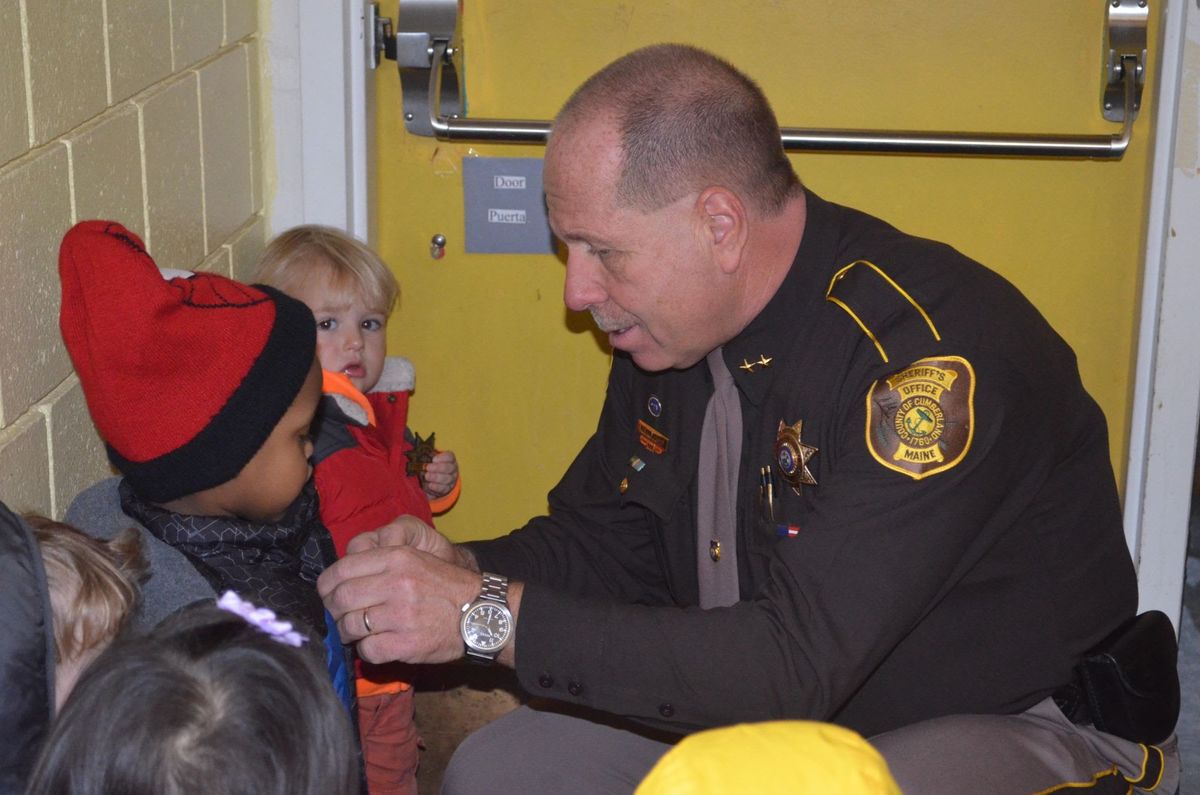 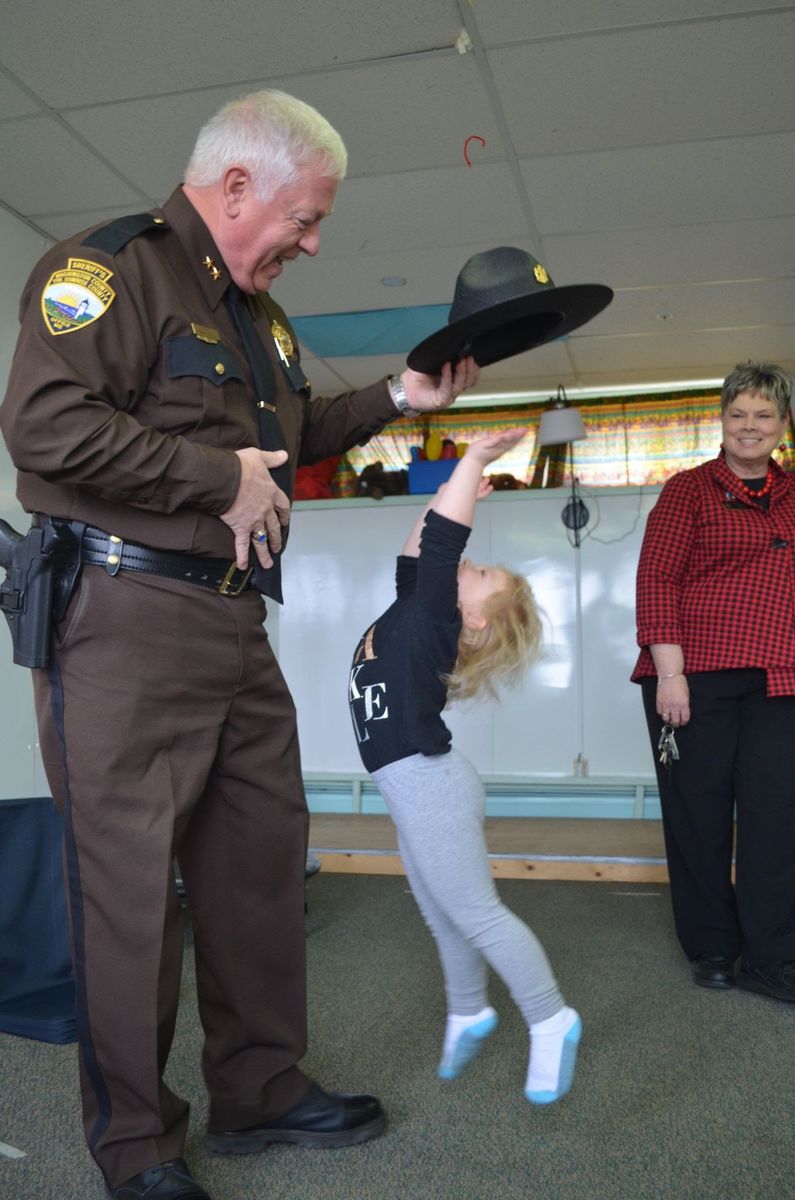