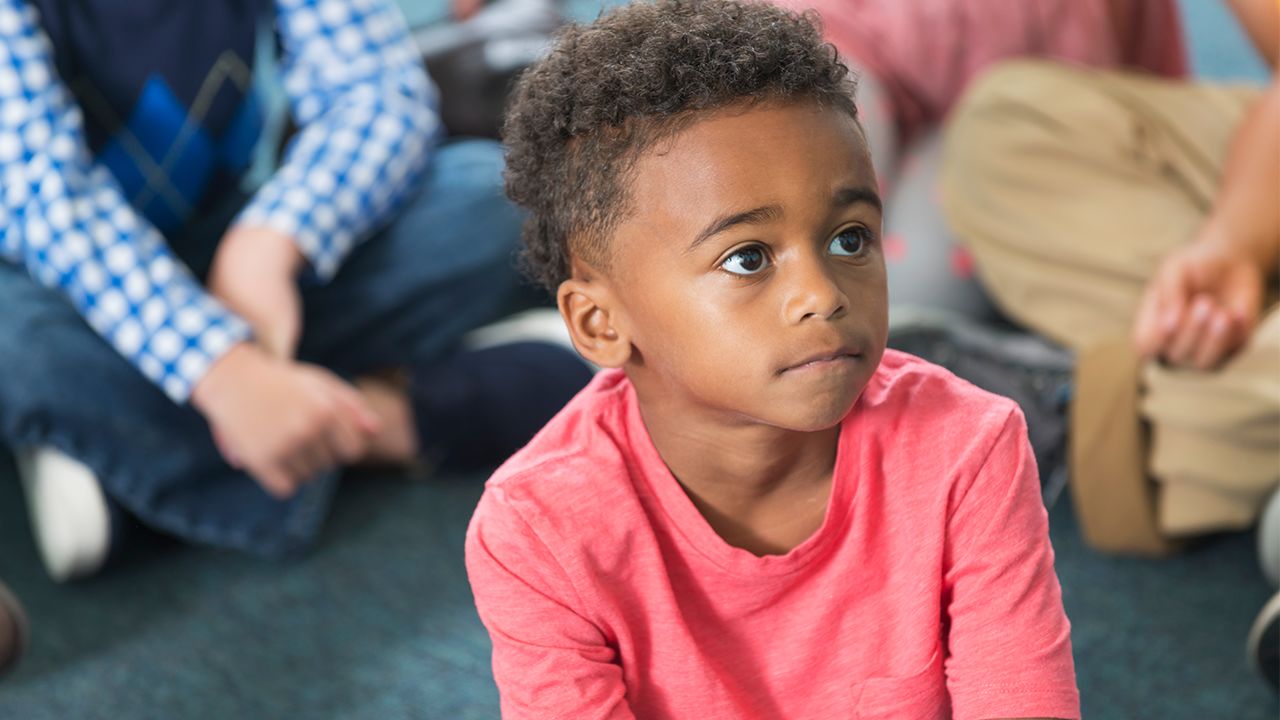 In 2006, Then-District-Attorney Kamala Harris advocated for preschool expansion, joining other Fight Crime: Invest in Kids members at an Oakland preschool to release our report, “Paying the Price for the High Cost of Preschool in California.”

Later that year, Governor Arnold Schwarzenegger signed the 2006-2007 state budget which provided a half a billion dollars in new funding for children and families, including $100 million for preschool expansion and facilities.