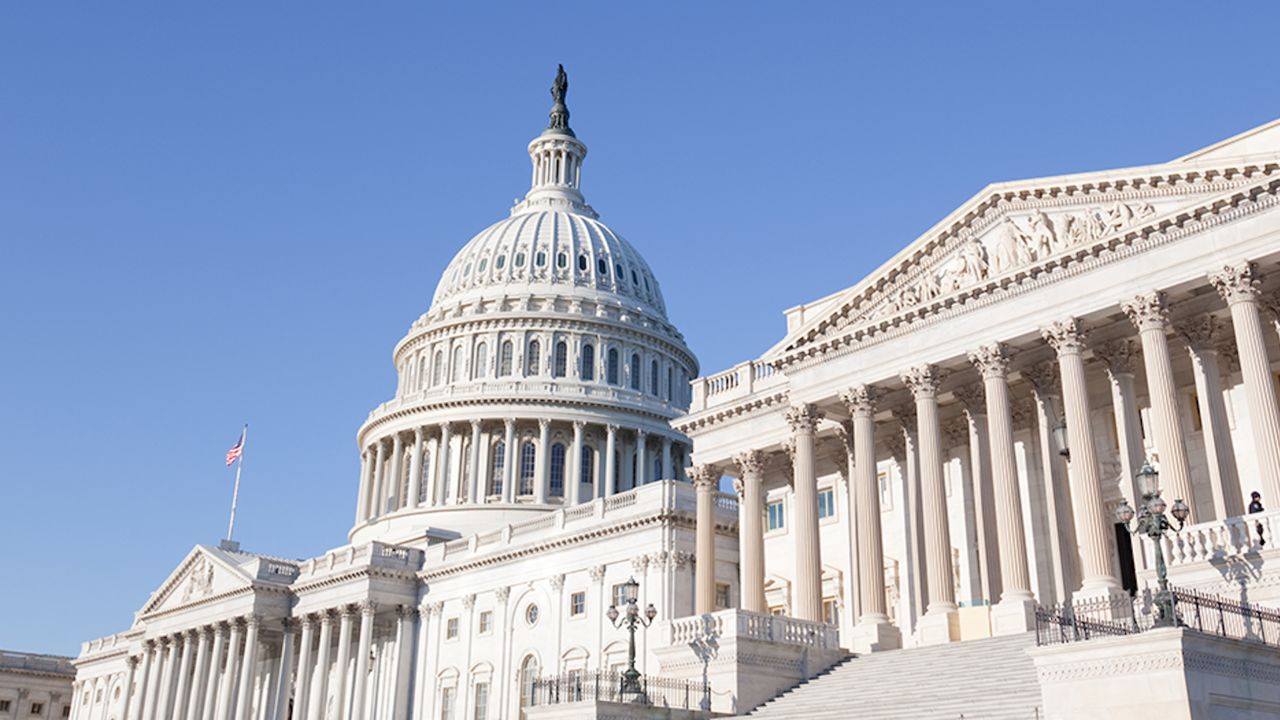 “For years, military leaders have warned that America’s child obesity crisis is making it difficult to recruit the young men and women necessary to sustain the all-volunteer force. New data from the CDC confirms that child obesity rates are getting worse, and at an alarming rate,” said Major General Gerald Miller, U.S. Army, Retired of Mission: Readiness. “Our ability to defend our nation depends on a pool of healthy, qualified recruits. Lawmakers must prioritize efforts to help America’s children eat healthier and move more, before this self-inflicted wound becomes a fatal one.”

According to Department of Defense data, 71 percent of young Americans between the ages of 17 and 24 are unable to serve in uniform, with 1 in 3 disqualified due to excess weight. Last year, retired military leaders warned in a report, Breaking Point, that food insecurity exacerbated by the pandemic was poised to make this challenge worse. CDC data confirms that the pandemic has increased already record-high rates of child overweight and obesity.

Major General (Ret.) Gerald Miller spent nearly three decades in service to the United States Army. He is a longtime member of Mission: Readiness, the organization of nearly 800 retired admirals and generals working to mitigate the major barriers to enlistment, so that young people are prepared to serve in the military or excel at whatever they choose. The organization has released a series of child nutrition policy priorities, which can be found here.