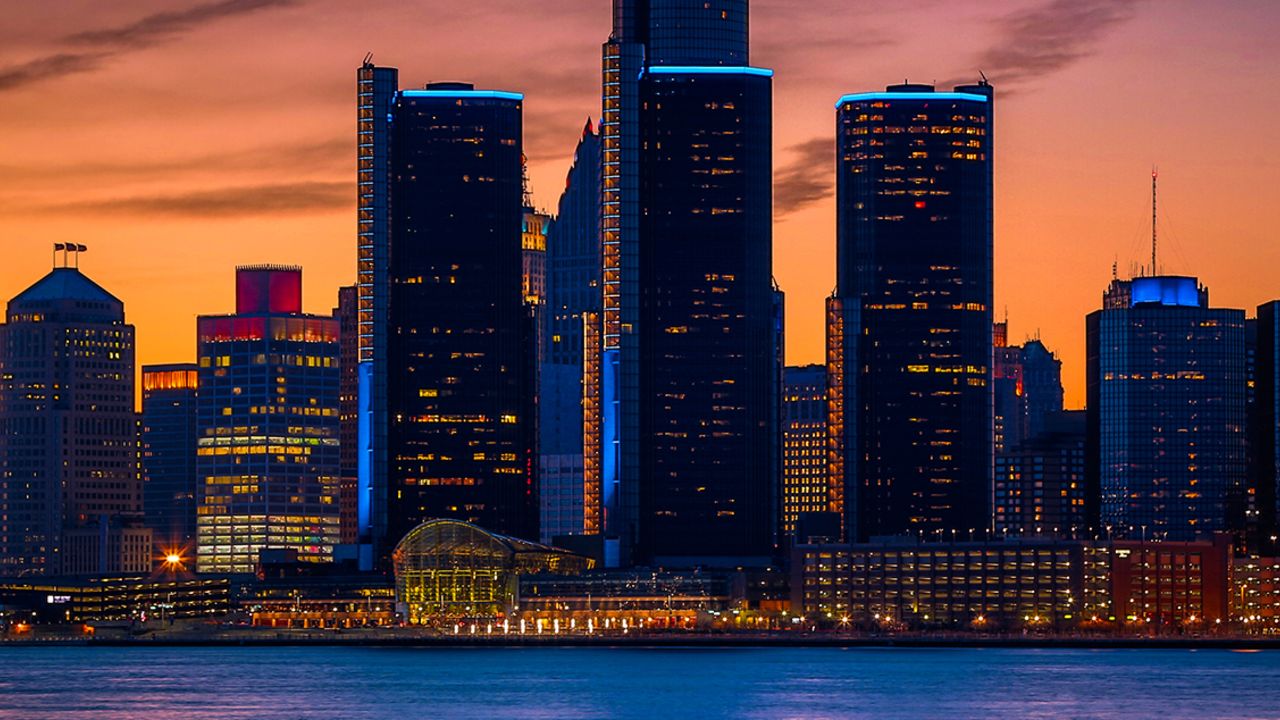 Learn more about the important work from Fight Crime: Invest in Kids Michigan over the past 25 years

2013 | Fight Crime: Invest in Kids members in Michigan helped win a $130 million two-year expansion of the state’s Great Start Readiness program, allowing more than 21,000 additional four-year olds to have access to high-quality preschool, the biggest preschool expansion at the time.

This victory was achieved thanks to the work of many Fight Crime: Invest in Kids members across the state, and to their advocacy efforts that ranged from sign-on letters to letters to the editor and op-eds, to official testimony and press events with policymakers. 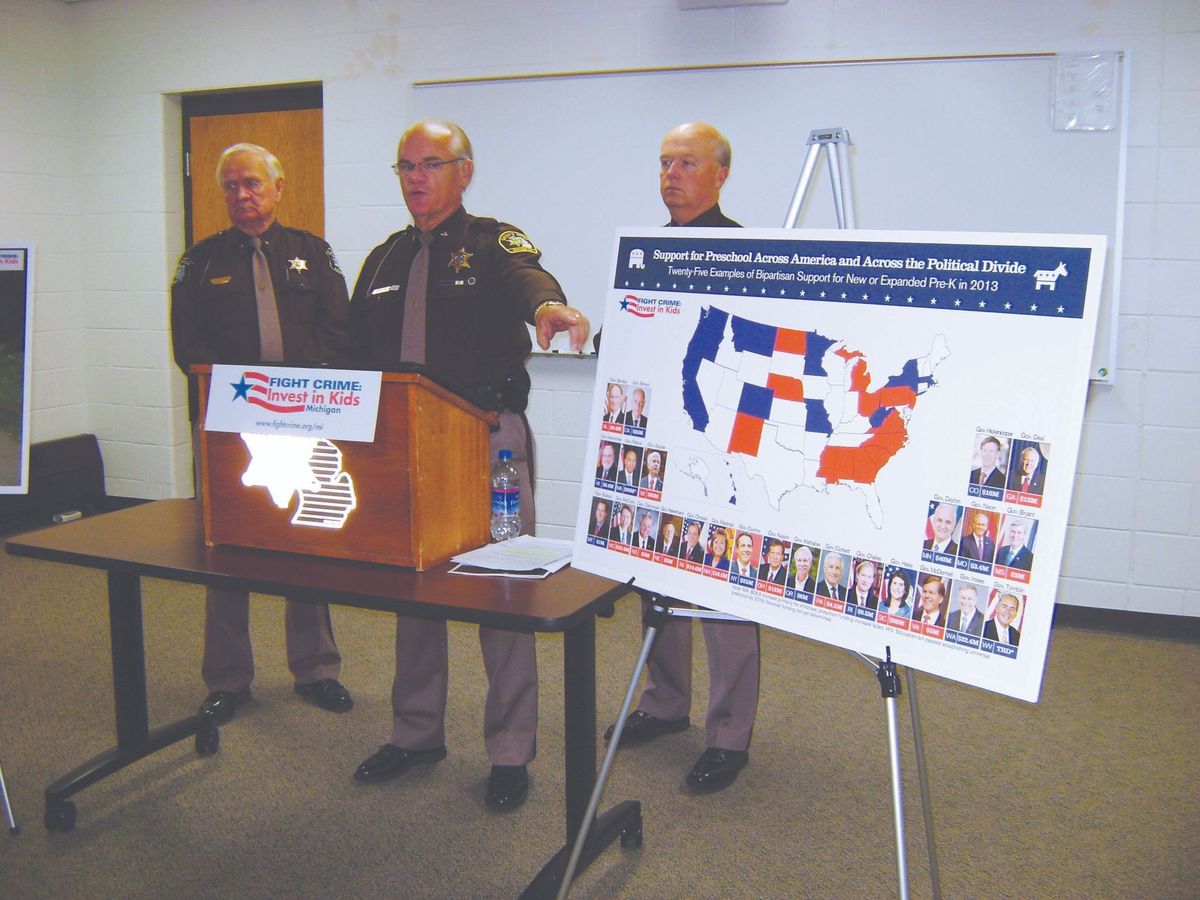 Council for a Strong America – Fight Crime: Invest in Kids’ parent organization – also produced a minute-long television ad, where Fight Crime: Invest in Kids members, alongside other community leaders, touted the benefits of high-quality preschool. The ad was shared widely, and the NBC affiliate in the Capitol region ran the ad as a public service announcement for several months while the issue was under consideration by lawmakers.

As the bills were reported out of the subcommittees and moved through the budget process, sign-on letters, briefs and reports, and one-on-one communications were shared with lawmakers. Letters-to-the-editor were published throughout the process in various media outlets across Michigan by Fight Crime: Invest in Kids members. And staff communicated often with key decision-makers in the House and Senate throughout the budget process to ensure that any and all questions were addressed.

The Budgets sent to the Governor on June 12, 2014 for his signature included the full $65 million increase that year for the state-funded preschool program called the Great Start Readiness Program. In addition, allowable coverage for child day care was increased from 80 to 90 hours per 2-week period. The legislation was signed into law on June 24, 2014.