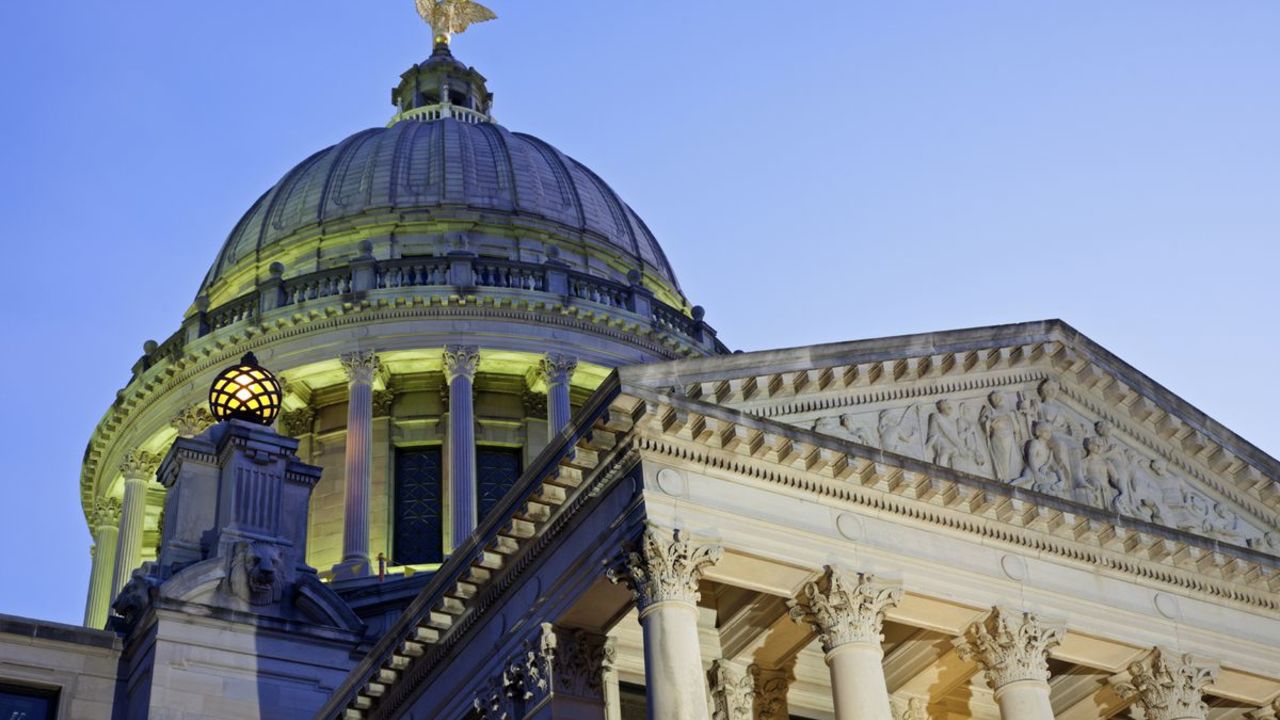 Prior to 2013, Mississippi was the only Southern state that did not provide any state funding for pre-k. It also had one of the highest rates in the nation of high school students who do not graduate on time. Having been a Fight Crime: Invest in Kids member while an assistant district attorney in Jackson County, State Senator Brice Wiggins understood the research on how high-quality pre-K can transform children’s lives, leading them to success and keeping them out of the criminal justice system.

Mississippi Fight Crime: Invest in Kids members sent two letters to the governor and lieutenant governor. They also held a press event in Biloxi with Biloxi Police Director John Miller and Biloxi Assistant Police Chief Rodney McGilvary, calling on the legislature and Governor to support early education funding. At this event, Fight Crime: Invest in Kids released the research report, Pay Now or Pay Much More Later, which cited the long-term effects of high-quality early learning and pre-K programs. The report showed that participation in these programs led to improved academic achievements, avoidance of criminal behavior, and greater savings to taxpayers. This event received great media coverage, including an article in the Biloxi Sun Herald, TV coverage on ABC, and an interview with COO Miriam Rollin and Fight Crime: Invest in Kids member Sgt. Jackie Rhodes on News Mississippi Radio.

In the end, Gov. Bryant approved $3 million in funding for early education. Our champion, Senator Wiggins, called us afterwards to thank us and say that the legislation would not have passed without the work of Fight Crime: Invest in Kids and its sibling organizations.

The ELCs have since grown and Fight Crime: Invest in Kids have continued to voice their strong support for the program. In fact, in 2021, the Mississippi doubled it’s investment in the ELCs from the previous year to an annual appropriation of $16 million ensuring many more 4-year-olds in Mississippi will have access to one of the top ten pre-K programs in the country.