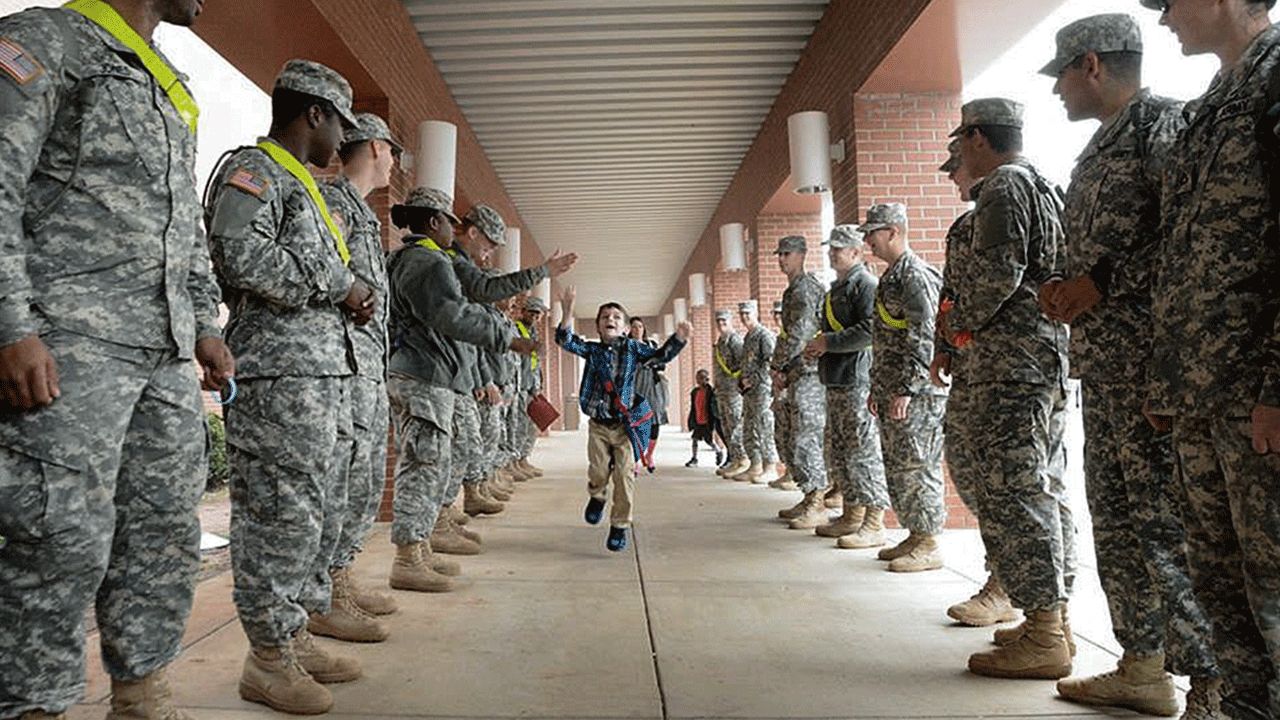 An Appreciation of Your Commitment & Contributions, Including Service to Our Youngest Illinoisans

As Veterans Day 2021 arrives, we wish to thank all of our Mission: Readiness Illinois members for your many years of selfless dedication to our country’s security and well-being. Your military service to our nation remains an inspiration, as is your service to the children of Illinois. The impact of your efforts—including letters to the governor and key policymakers, meetings with legislators, and newspaper letters and op-eds—is invaluable in efforts to improve the lives of our youngest and most vulnerable learners. We greatly appreciate your time and work advocating for their needs. 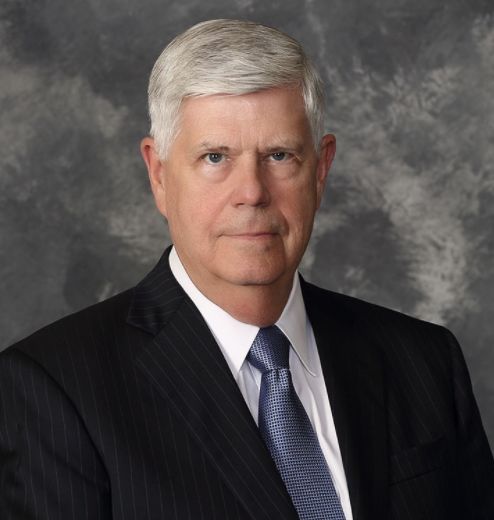 A recent example: Brig. Gen. William W. Austin, U.S. Army (Ret.), provided verbal and written testimony to the Illinois State Board of Education during its October hearings on FY23 budget considerations. Gen. Austin made the case for an increase of at least $54.4 million to the Early Childhood Block Grant, which supports pre-school and birth-to-3 services. In fact, General Austin’s prior-year testimony on behalf of young Illinois learners made such an impact that Dr. Christine Benson, Chair of ISBE’s Finance and Audit Committee of the Whole, recalled it vividly, even a year later.

I believe that this recommendation of a $54.4 million increase in the Early Childhood Block Grant is a step towards bettering our system

The request is part of a larger recommendation that Mission: Readiness, Illinois, is putting forth along with ReadyNation, Fight Crime: Invest in Kids, and other allies in the state, for an increase of at least 10 percent across a wide range of early childhood services. Altogether, such advances would help improve the quality and reach of programming in the state, and represent vital steps towards actualizing the long-range recommendations provided recently by the bipartisan Illinois Commission on Equitable Early Childhood Education and Care Funding.

Investments such as this would go a long way toward helping children succeed both in school and later in life—a core goal of Gen. Austin and other members of Mission: Readiness.

Thank you, again, to all our veteran members for your impactful work, both in uniform and beyond.