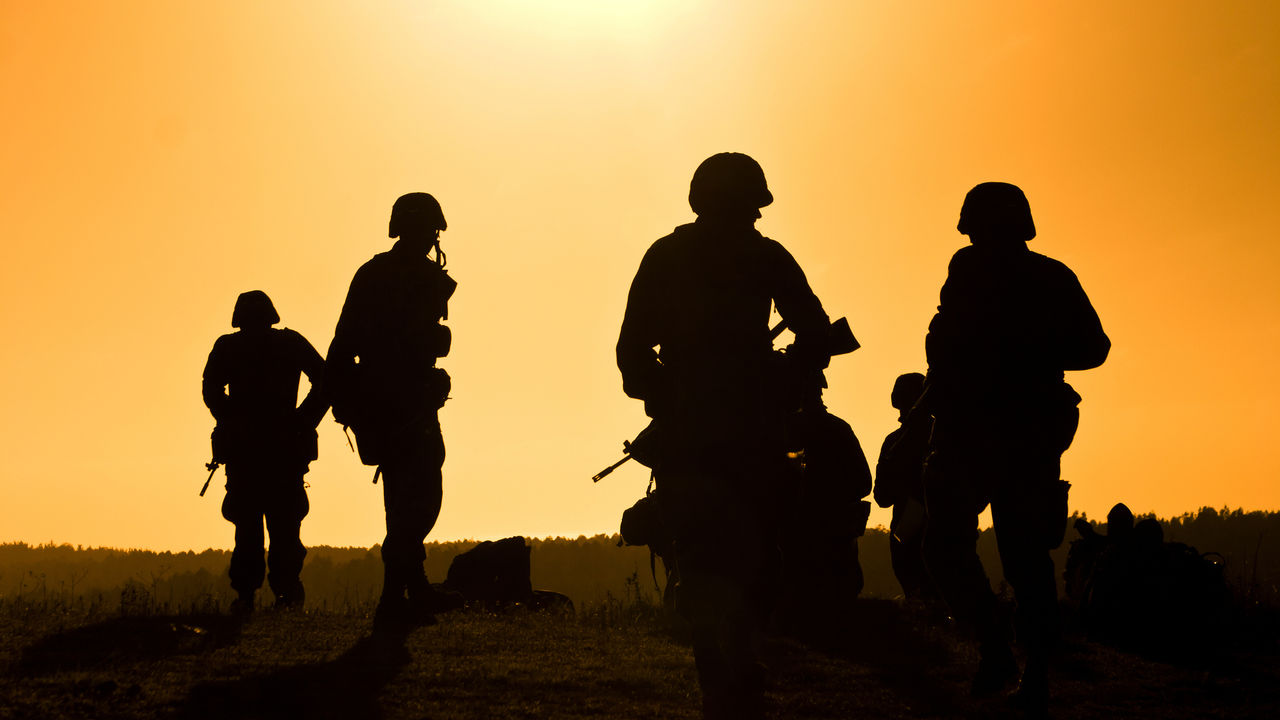 General Raaberg also highlights his work as the Executive Vice President at the Air Force Association – featuring their innovative program, CyberPatriot – as well as his world record for the fastest nonstop flight around the globe with his B-1B bomber crew, which included Congressman Chris Stewart of Utah’s Second Congressional District.

To learn more about the Air Force Association’s work, go to afa.org and follow them on Twitter at @AirForceAssoc.