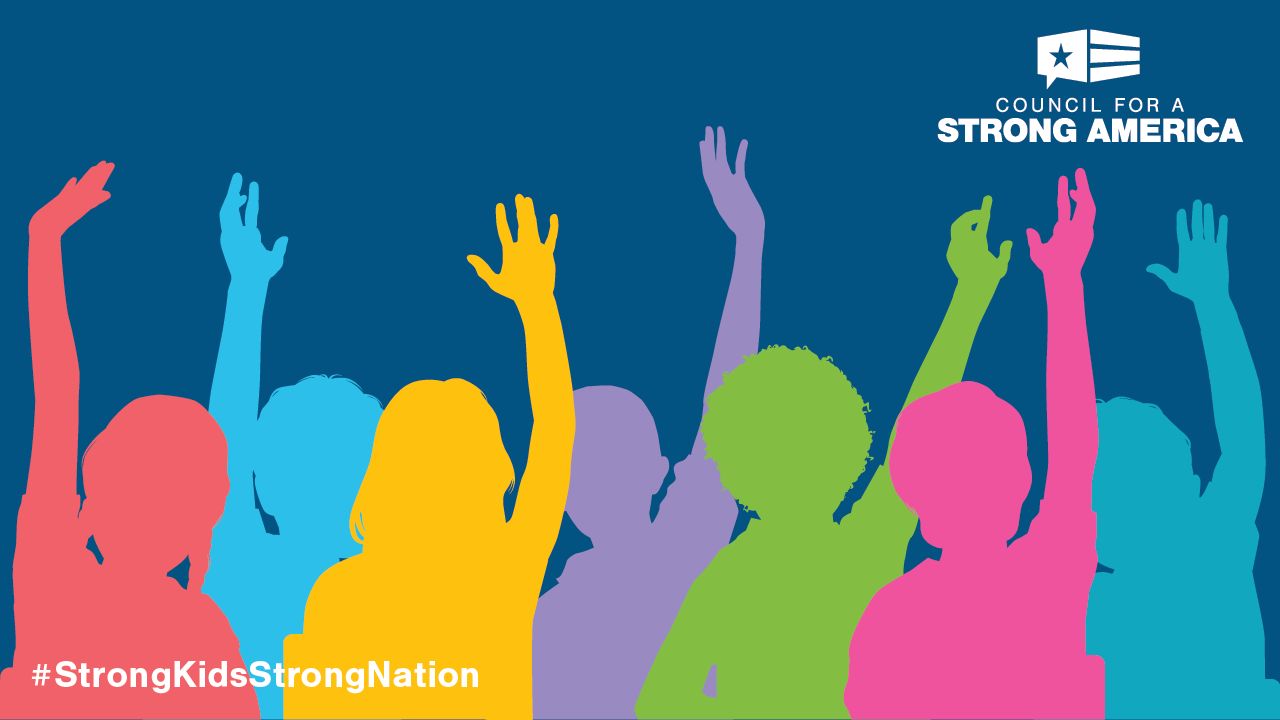 Education as an Early Necessity

Strong Roots, and A Unique Family Perspective on Education

Rear Admiral (Ret.) Thomas J. Wilson grew up in a family where service and lifelong exploration of education were paramount. His mother was a nurse, and his father was a chief petty officer in the Navy until later in life, when he retired, returned to college, and became an optometrist. Conversations at the Wilson family dinner table about college happened at a time when Dad had returned to higher education, and the three young people at the table were preparing for it. This may be, in part, why Rear Admiral Wilson characterizes his experiences leading up to high school graduation as a time when education was considered a staple of life, “an early necessity,” like daily bread. 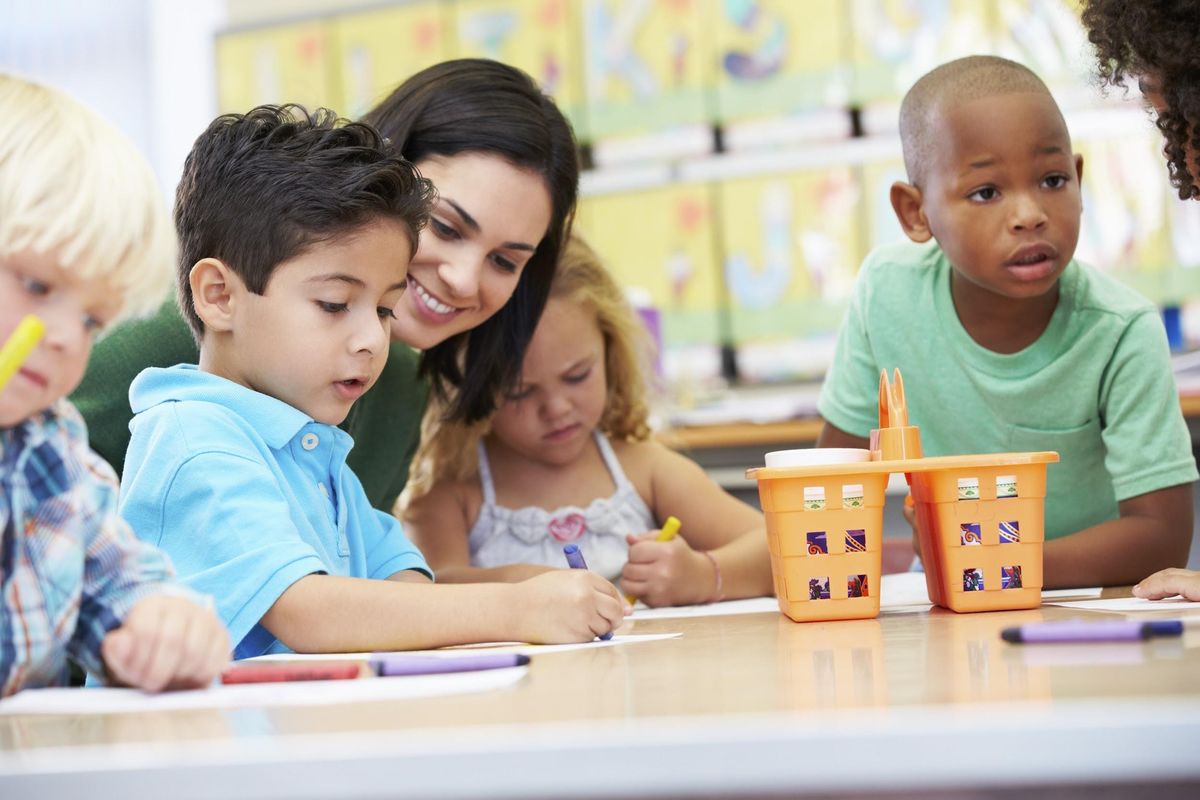 Advocating for Education, and Our Nation

Today, Rear Admiral Wilson is a strong proponent of diverse paths to knowledge. As an elected school board official in Pennsylvania, and an outspoken Mission: Readiness proponent of educational opportunity, his advocacy deepens with every passing year. He is as concerned about Department of Defense statistics about a diminishing talent pool for military recruitment as he is committed to taking action to get the problem addressed. “The consequences of these gaps in educational opportunity are measurable and often disproportionately impact…Pennsylvania’s Black and Hispanic students as well as students from low-income families [who] have substantially less access to high-quality teachers, rigorous academic curricula, and positive school climates compared to their White and higher-income peers. This jeopardizes what may come next for these students—college, career or military service.” Only 29 percent of Pennsylvanians who are age-eligible for military service actually qualify for service, and the remaining 71 percent are turned away due to educational deficiencies, poor health, poor fitness, or a history of crime or substance abuse. Our nation can, and must, do better for its children. Rear Admiral Wilson is repaying the good fortune he experienced in his youth to give to those less fortunate today.

Rear Admiral Wilson has been instrumental in important wins for his community such as when Mission: Readiness introduced him to “Pre-K for PA,” a program that focuses on those in his state most in need of early support programs. The Upper Adams School District, where Rear Admiral Wilson serves on the school board, has the only “Pre-K for PA” classroom in Adams County. Though Wilson will quickly insist that Superintendent Dr. Wesley T. Doll was the real hero behind this success, in Wilson’s own words, “people matter.” Collaboration made the victory possible, and Rear Admiral Wilson’s partnership in the struggle for quality pre-K to 12 education matters as well. Starting kids on the right trajectory early in life is vital to their success, he reminds us, and, in turn, to the success of the nation. 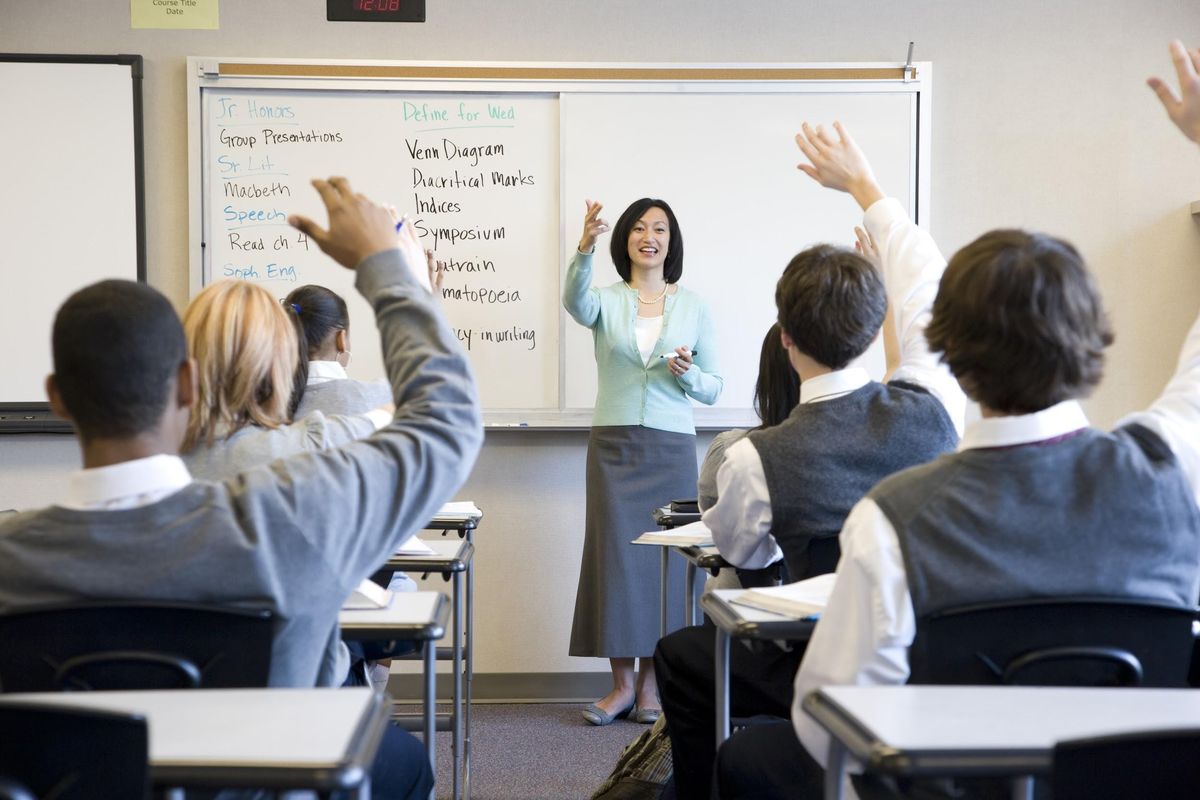