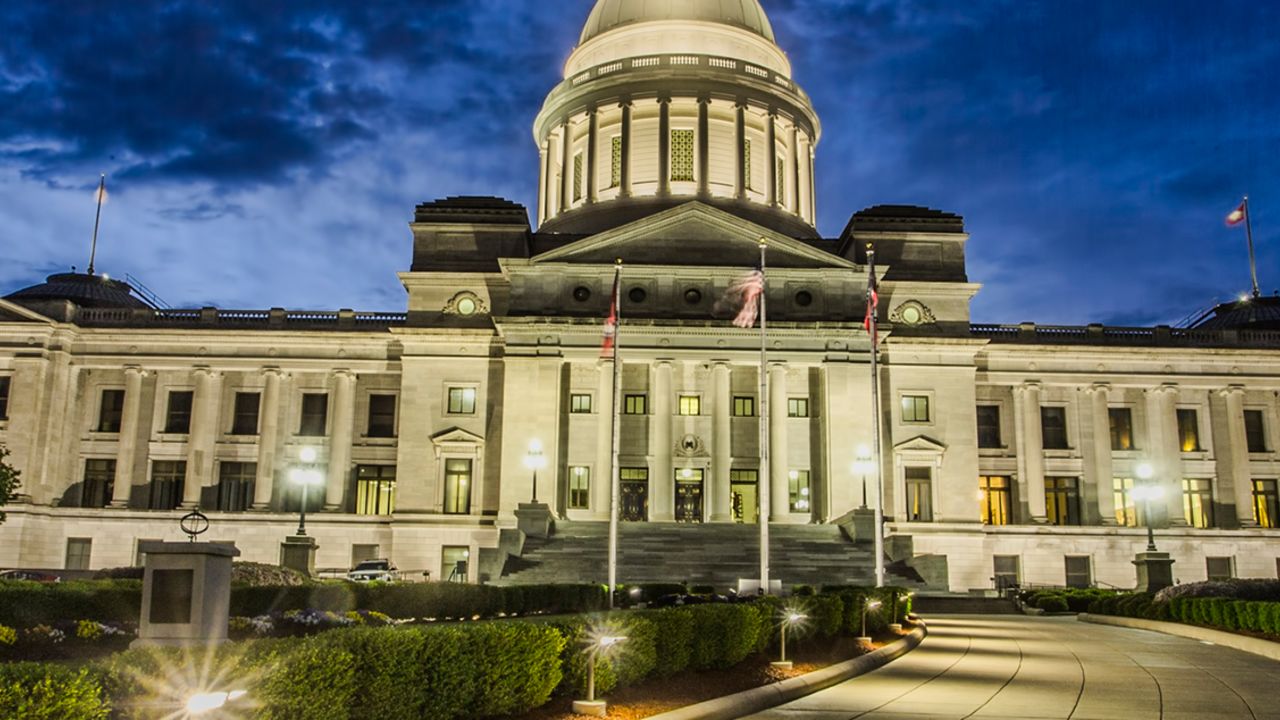 Mission: Readiness members met to discuss how to protect the future strength of our military by addressing rates of obesity and food insecurity among children

With a sizable percentage of young people unfit for military service, Arkansas citizens need to keep strengthening food security and child nutrition efforts. That was the opinion of two retired military leaders, local nutrition officials from Little Rock and Fayetteville, and a statewide coordinator of federal nutrition programs at an online roundtable discussion on December 2, 2021.

The participants gathered to discuss how ensuring access to a healthy diet and food security is critical to protecting Arkansas’ public health and the nation’s future national security.

“Right now, 31 percent of Americans between the ages of 17 and 24 would not meet the military’s core eligibility requirements due to obesity, a form of malnutrition that is often caused by food insecurity,” said retired U.S. Army Major General Bill Wofford, a former Adjutant General of Arkansas who resides in Conway. “In order to address this growing crisis, we believe that it is imperative to support proven child nutrition programs that provide young people with reliable access to fresh and nutritious foods.”

Retired U.S. Army Brigadier General Gary Profit, also a Mission: Readiness member and a former resident of Bentonville, echoed Gen. Wofford’s concerns. “With interest in military service recently on the decline, it is critical that those who are interested in serving are prepared to meet the standards for eligibility. Current obesity rates prevent otherwise eligible young people who are interested in serving from qualifying,” General Profit said.

The issues impacting child nutrition are broad, including state administration of benefits, school lunch programs, food waste management, and federal child nutrition programs that need to be updated and modernized. Generals Wofford and Profit were among more than 300 retired generals and admirals of Mission: Readiness who recently signed a letter to Congress urging that the federal programs be reauthorized soon.

“Talking about the problems is important, but we must also act,” General Profit noted. “Whether it be through making sure a child can access a healthy meal at school or through another child nutrition assistance program, or empowering young people to be able to make healthy choices, it is incredibly important that we fix the problems.”

“We should enact policies that support the creation and sustainment of community feeding networks; support innovations to reduce food waste in schools and markets, and change public perception of federal child nutrition programs,” added General Wofford. “Local linkages between existing and new programs should also be identified and strengthened. Opportunities exist for increased public-private partnerships to address challenges like food deserts and food waste. Increasing children’s access to fresh, nutritious foods now can not only help America recover from the current challenge, but bolster our national security in the future.”

Lance Whitney, who serves as Director of SNAP Outreach for the Arkansas Hunger Relief Alliance, participated in the roundtable, as did Stephanie Walker Hynes, who is Director of Child Nutrition for the Little Rock School District and Taylor Gladwin, who serves as an Environmental Educator for the City of Fayetteville. The speakers underscored the danger of failing to address childhood nutrition in Arkansas, emphasizing the damage this problem is having on young people.