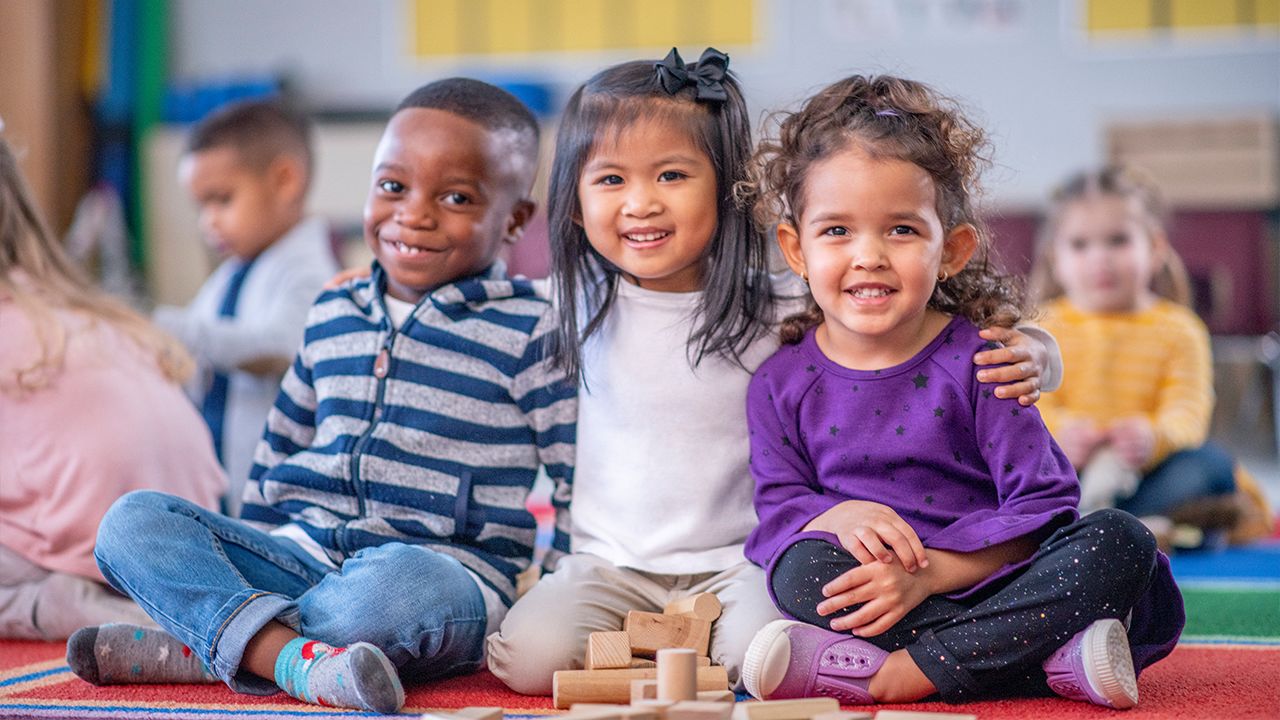 The law enforcement leaders of Fight Crime: Invest in Kids know that one of the best ways to keep children from becoming involved in crime later on is to make sure they have a foundation for success in their earliest years. By providing access to high-quality preschool education for kids today, we can see less crime and incarceration in the future, while reaping enormous economic and societal benefits. Research has also shown that policies that lift children and families out of poverty, such as the Child Tax Credit (CTC), can lead to improved school performance, increased educational attainment, fewer risky behaviors, and less crime.

An independent cost-benefit analysis of universal preschool programs showed that they can return, on average, a “profit” (economic benefits minus costs) to society of more than $15,000 for every child served. The benefits accrue due to increased test scores (associated with higher earnings in adulthood), as well as reduced costs to society from preventing children being held back in school or needing special education. Applying the estimated per child net benefits to the approximately six million additional children who would be served by the preschool provision in the Build Back Better Act, our nation could realize a return on investment of $90 billion over the lifetime of these children. The estimated benefit for Pennsylvania is $3.7 billion.

The American Rescue Plan Act of 2021 expanded the CTC and made it fully refundable for the first time, allowing families who do not have any federal income tax liability to claim the full credit. Additionally, families can now receive advance payments on their credit. Estimates suggest that these changes to the CTC may reduce the total number of children in poverty by 35 to 45 percent and preliminary research already shows impact. However, this CTC expansion will expire at the end of 2021, cutting benefits to 2.4 million Pennsylvania children and leaving 310,000 of them at risk of slipping back below the poverty line or deeper into poverty.

Federal policymakers should act during this unique moment to bolster the early education system and to continue the expansion and refundability of CTC in order to reap economic and societal benefits, including increased public safety.