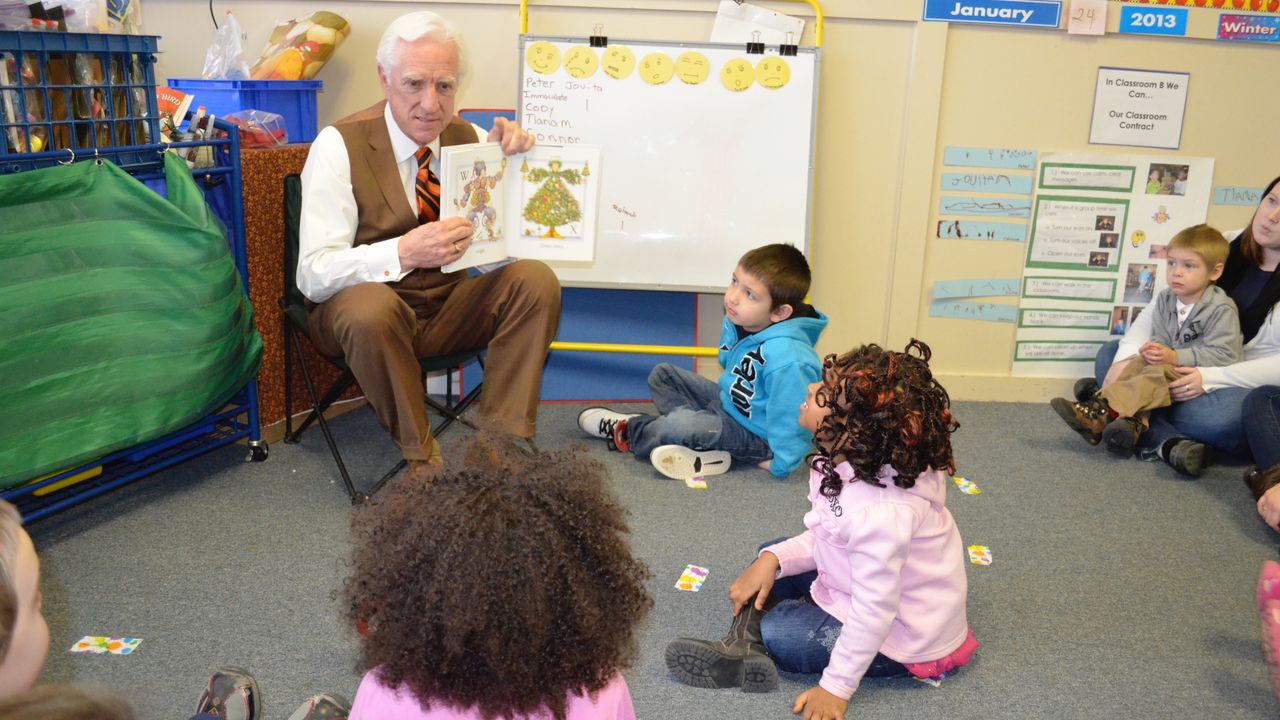 In July 2009 Dana Connors, President and CEO of the Maine State Chamber of Commerce, signed on as Maine’s first ReadyNation member.

Just a few months later, Dana was asked to attend then-Governor John Baldacci’s summit on early care and education. The Governor charged Dana with reporting out to the 400-member audience the findings and challenges presented at this two-day convening of mostly business leaders.

“For me, this first summit was an eye opener and a call to action,” Dana recalls. “Initially, I think any of us who are parents think we understand early childhood. Yet, when presented with the complexities of early brain science, the return-on-investment and economic impact, and the level at which working parents rely on high-quality early learning programs for their children so they can go to work with the peace of mind that their child/children are being well cared, I realized just what I didn’t know. It was surprising to me. Once I understood these issues better, and the need for greater state and federal investments in high-quality programs, I knew I had to act. Early care and education is, simply, an economic imperative that must be addressed.”

Since that time, Dana has been a leading advocate with both state and federal policy leaders on the need to both improve program quality and increase funding for early care and education.

Since then, Dana has testified before Maine’s Appropriations, Education, and Health and Human Services Committees in support of worthy ECE program proposals and expanded funding. He has met with Governors John Baldacci and Janet Mills and U.S. Senators Susan Collins and Angus King to advocate for increased prekindergarten and child care funding. He has spoken at press events and authored numerous editorial writings on early education and care. He has visited Head Start programs and read books with students there. His work has been quoted and highlighted in numerous reports, including Council for A Strong America’s March 2022 report, “Child Care Providers: The Workforce Behind the Workforce in Maine.” In addition, he was a strong advocate for investments in child care as a member of Governor Mills’ post-pandemic Economic Recovery Committee.

Dana Connors, is, in every sense of the word, a Champion for Maine’s youngest children.

“Throughout my long career, I have found that there are two issues that unite everyone in Maine, especially the business community,” Dana reflected, “The two issues are improving our economy and caring for our children in the best possible way. These issues are intrinsically linked, and they are issues for which I am proud to advocate.”