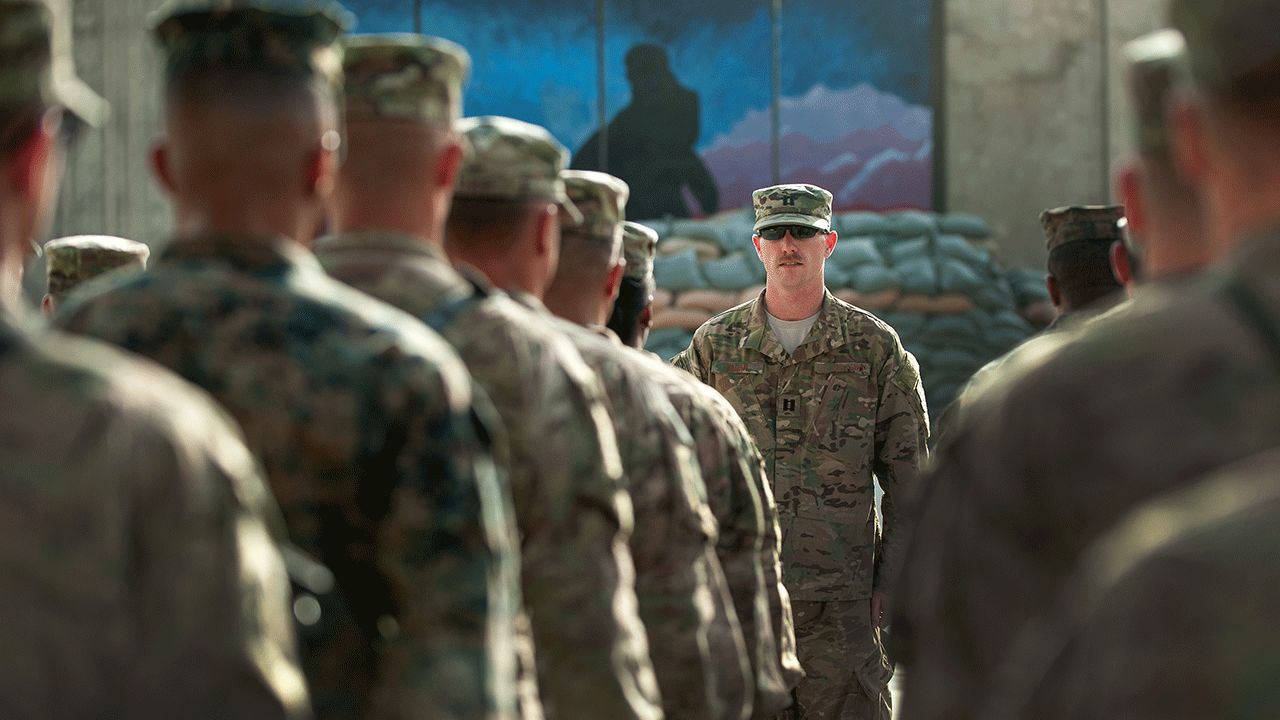 Ready, Willing, and Unable to Serve

Report shows that nearly three-quarters of young Americans are unable to serve in the U.S. military. Early education across America is needed to ensure national security.

Data from the U.S. Department of Defense shows that 71% of young Americans ages 17 to 24 are unable to join the military, primarily because they are poorly educated, physically unfit, or involved in crime.

As military leaders look ahead to the coming years, they are increasingly concerned that there are not enough qualified candidates to defend our nation. This concern stems from problems including education, obesity, crime and drug abuse that render 71% of today’s young adults nationwide ineligible for military service.

Our national security in the year 2030 is absolutely dependent upon what is going on in pre-kindergarten today.

If we do not address such problems early on in children’s lives, the nation risks a shortage of qualified recruits—one that will leave the country vulnerable for years to come and threaten the strength of the future military. These reports demonstrate how high-quality early childhood education can help improve military eligibility among young adults: by preparing children for success in school, helping them stay on the right side of the law, and even reducing their risk of becoming obese.