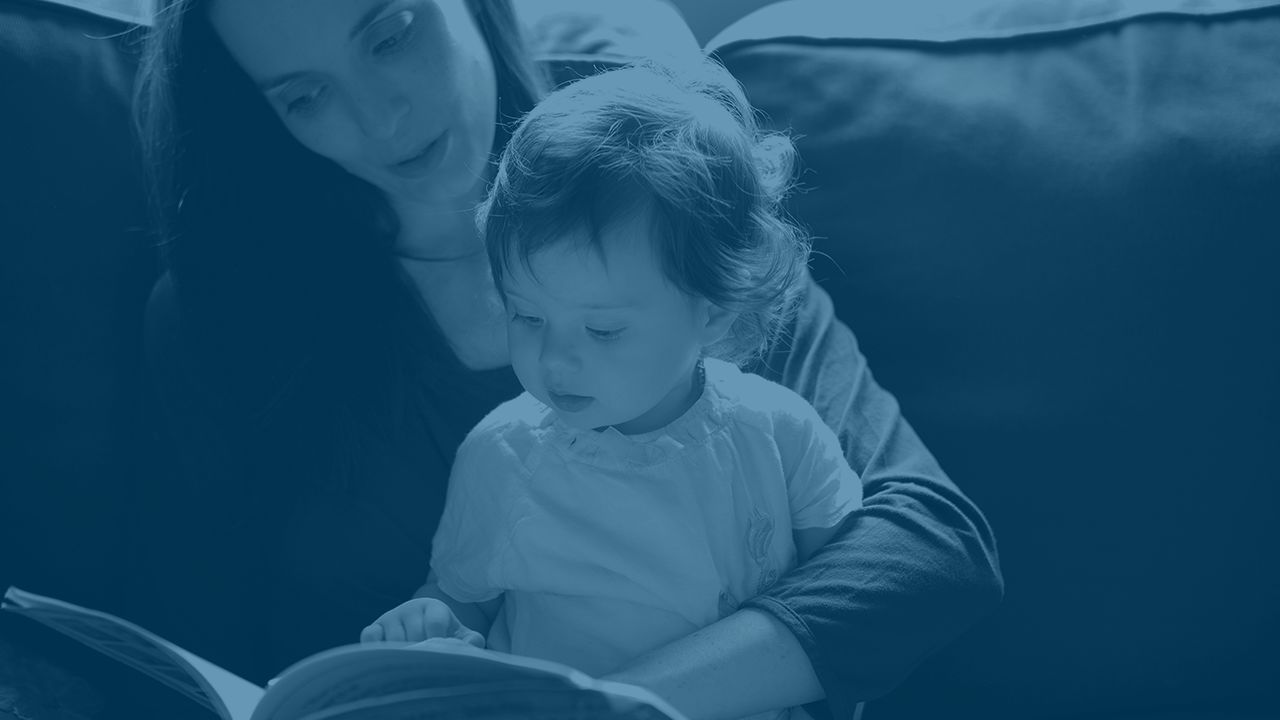 Every year, around 7,600 children in New Mexico experience abuse or neglect, most often by a parent or guardian. Sadly, children who are abused or neglected are twice as likely to become involved in crime later in life.

This report builds the case that investing in early childhood is less costly than spending money in the state prison system, which costs New Mexico roughly $300 million per year. The human and fiscal costs of crime are unsustainable, so the best route is to address the root of the problem by preventing crime in the first place.