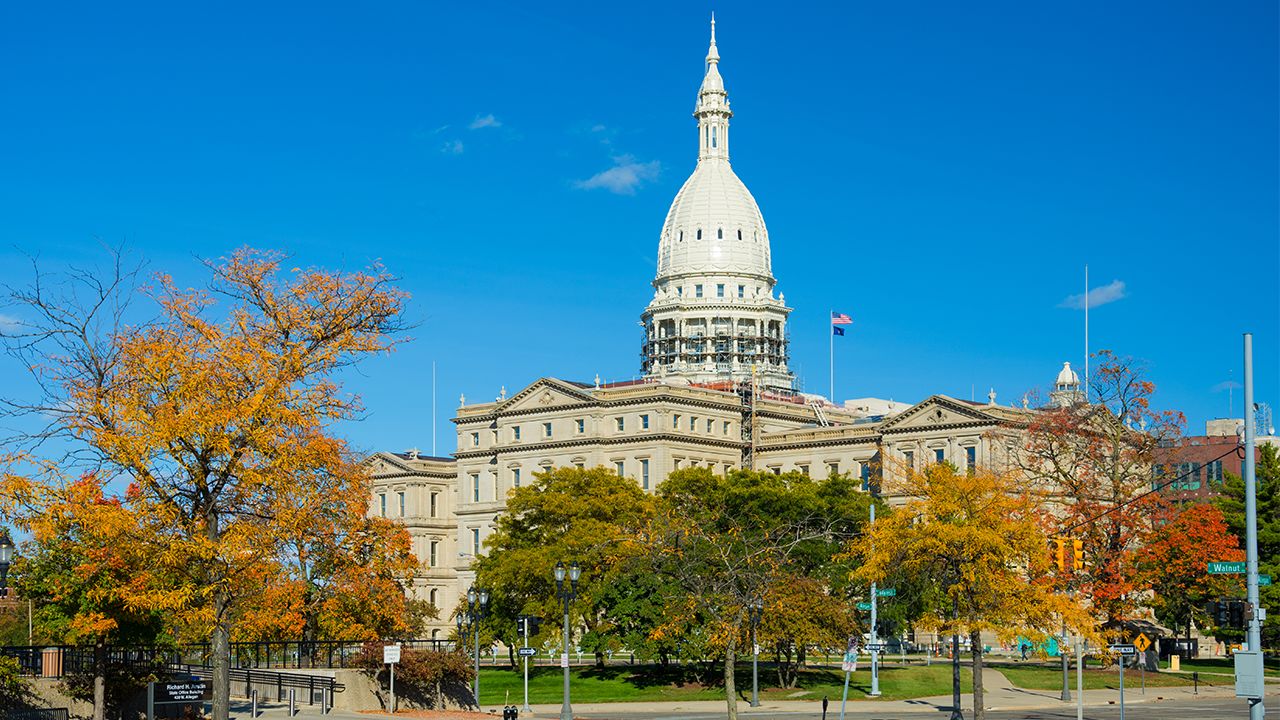 Looking ahead at the legislative landscape on the state and federal levels, here’s Council for a Strong America's view in Michigan and Washington, DC

With the GOP in full control of state government in Michigan, we anticipate unveiling of budget priorities in Governor Snyder’s State-of-the-State address in late January. His budget presentation and early budget submission should come in early February. The budget bills should be marked up in March and April, with final conference committee approvals in May and June. They may not be as pressed to get out for summer recess before mid-June, since 2017 is not an election year.

At the federal level, we are working our way through to understand the direction that the Trump Administration will focus as it pertains to child care, early education, K-12 and postsecondary education policy.

The total Executive Budget Recommendation for fiscal year 2016, including all state and federal revenue sources, was $54 billion. Approximately 76 percent of the total budget was dedicated to education and health and human services.

The Consensus Revenue Estimating Conference held in early January 2016 projected that revenues would be $9.7 billion in the general fund and $12.3 billion in the School Aid Fund for fiscal year 2016, for a combined total of $22 billion.

Priority Items in 2017 for Fight Crime: Invest in Kids, Michigan

Overarching goal is to increase the percentage of Michigan residents with high-quality degrees or credentials to 60 percent by the year 2025.