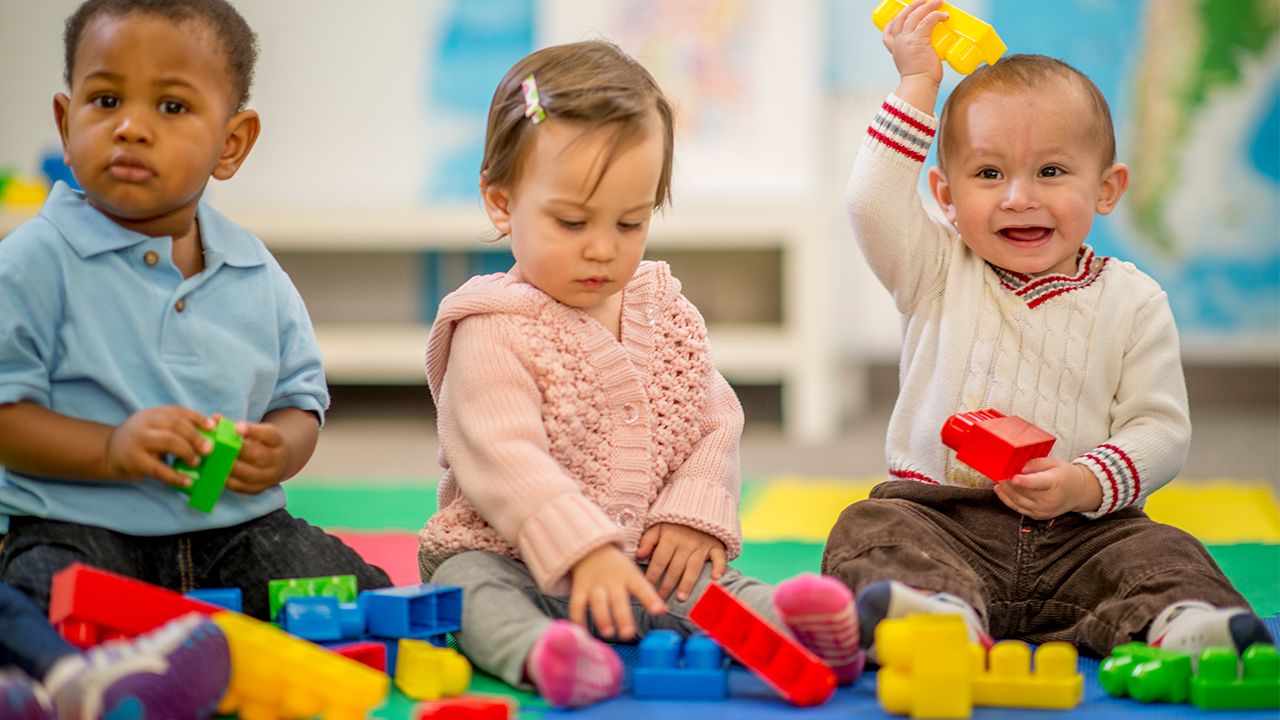 Major General (Ret.) Bill Libby, former Adjutant General of Maine, called on state lawmakers to support high-quality early education, especially public pre-K and Head Start in Maine. In an op-ed that was published in three newspapers across the state, the Kennebec Journal and Morning Sentinel, as well as the Portland Press-Herald, Major General Libby states that Maine’s youngest learners need pre-K in order to put them on a path to success.

42% of Maine 4-year-olds are participating in the state’s voluntary public PreK programs. With 58% of our youngest learners not being served, the unmet need is still too great.