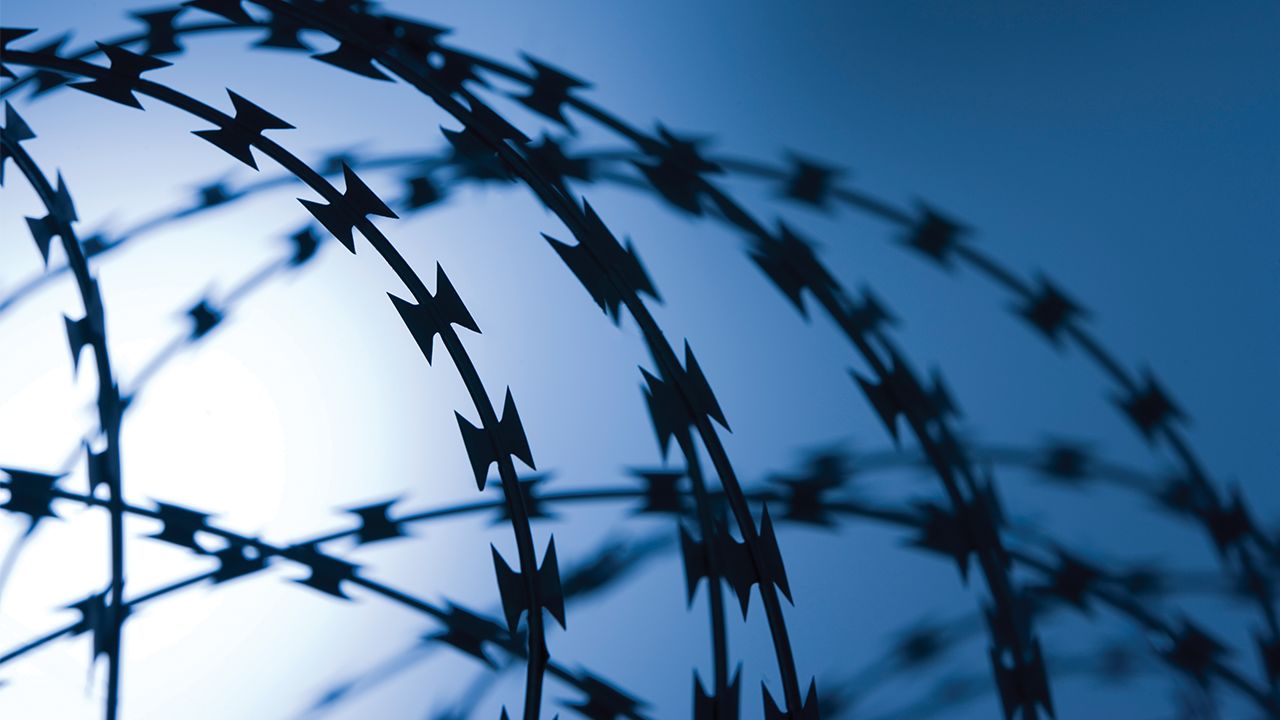 The U.S. spends nearly $75 billion a year to incarcerate adults in federal and state prisons or local jails. Although crime rates have fallen over the past 20 years, there are still 1.2 million violent crimes and 8 million property crimes committed against people in communities across America every year. Nationwide, seven out of 10 state prisoners do not have a high school diploma, and finding stable employment once they leave prison is very challenging.

Providing at-risk youth with high-quality preschool can drastically reduce the likelihood of them engaging in criminal behavior later on.

In Tennessee, there are more than 40,000 violent crimes happening annually, and almost 21,000 adults incarcerated in state prisons. Tennessee spends almost $1.1 billion a year in local corrections. Meanwhile, dropouts in Tennessee are more than twice as likely as their counterparts who graduate to be incarcerated in a given year. Moreover, dropouts cost Tennessee about $149 million in the course of their lifetimes on prison costs alone.

So how do we break this vicious cycle? By investing in early education.

An analysis of nearly 20 pre-K programs for disadvantaged children demonstrated that quality pre-K returned an average “profit” to society of more than $34,000 for every child serviced. Applying that estimate to the more than 18,000 low-income Tennessee children who are currently served by public pre-K via the voluntary Pre-K (VPK program could save Tennessee approximately $612 million over their lifetimes.

The choice is simple: Pay not for high-quality early education programs now, or pay far more later for the cost of crimes.