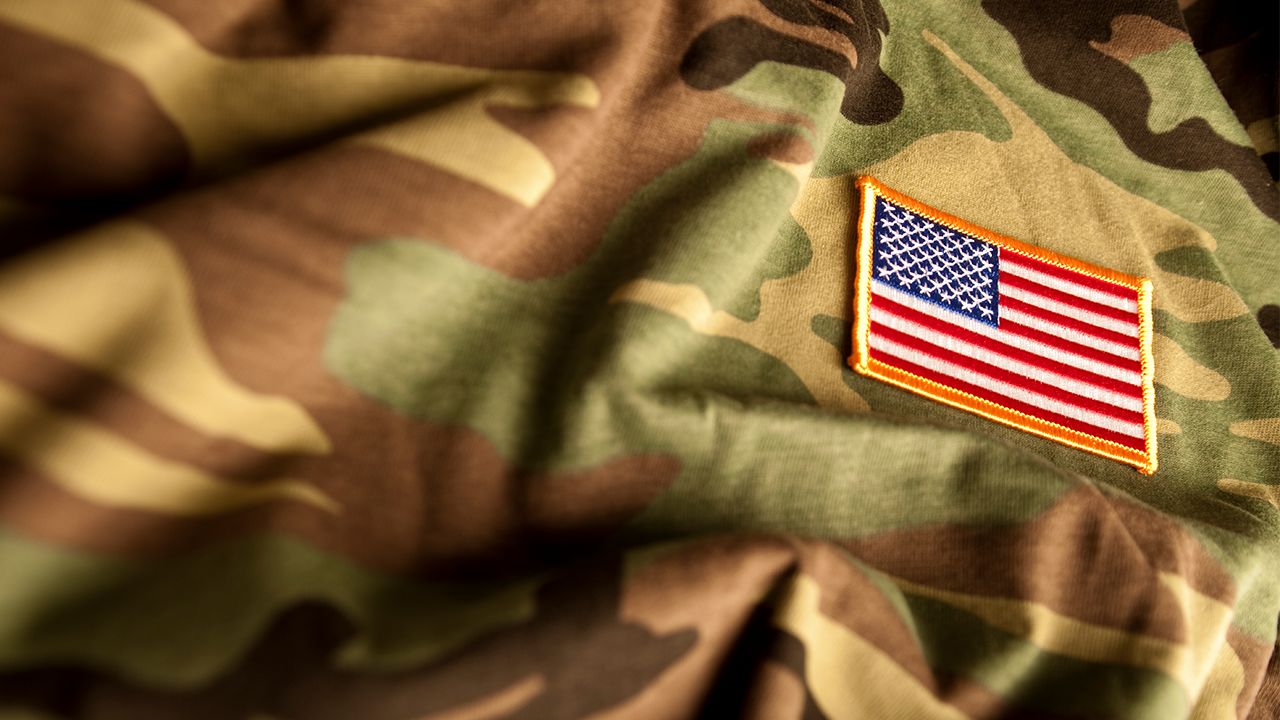 Why Early Care and Education is a National Security Imperative

To keep our military the preeminent power in an unsettled world, our nation needs each generation to be successful, healthy and productive. However, as our military leaders look into the future, they are increasingly concerned that there will not be a qualified pool of candidates to defend our nation.

This concern stems from problems including education, obesity, crime and drug abuse that make 71 percent of young Americans aged 17 to 24 ineligible for military service.

If society does not address such problems early on in children’s lives, the nation risks a shortage of qualified recruits—one that will leave the country vulnerable for years to come and threaten the strength of our national security.

One key to this national problem? Early education.

In this report, we cite numerous research studies that show how the early years of life have a significant impact on educational attainment, behaviors and health. This helps to explain why high-quality early interventions can help vulnerable children succeed in school, stay on the right side of the law and achieve a healthy weight in the long term. These outcomes open the doors for many career paths, including military service.

The savings from state and district preschool programs are $34,000 per child

High-quality early care and education build a solid foundation for the next generation to develop in mind, body, and character, so they can succeed at whatever career path they choose, including military service.

Given the current limited recruitment pool, our future national security depends on whether we choose to make this investment in our youngest citizens. Congress must continue to prioritize investments in Head Start, the Child Care and Development Block Grant and Preschool Development Grants.