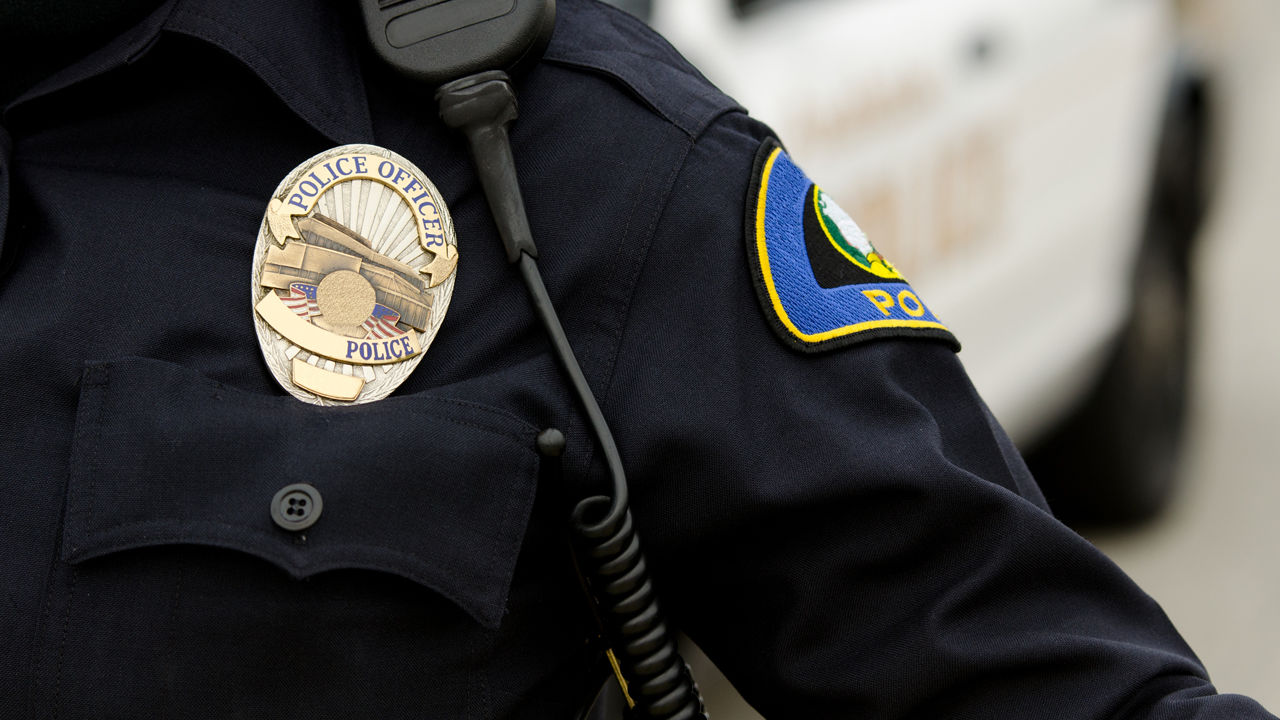 Across the country, law enforcement leaders have joined the refrain of I’m the Guy You Pay Later. This means invest now in high-quality early childhood care and education or pay more for the costs of future crime. That’s why Fight Crime: Invest in Kids has released state reports in Arkansas, Illinois, Kansas, Kentucky, Maine, Minnesota, Mississippi, Montana, Nebraska, Nevada, New York, Ohio, Oregon, Pennsylvania and Washington. These reports highlight data showing the high cost of corrections in each state, and how much each region could save by investing in high-quality preschool and home visiting programs. Read the latest report from Washington (PDF).

The U.S. spends nearly $75 billion a year to incarcerate adults in federal and state prisons or local jails. For example, Washington state spends $1.1 billion. Arkansas could save $725 million in prison costs by improving the quality of pre-K. Suffice to say, the correlation is clear: As a society, we can either invest in early education now, or pay much more for corrections later.

We need strong investments in high-quality programs that keep kids on the path toward success so they won’t end up in our squad cars as adults.