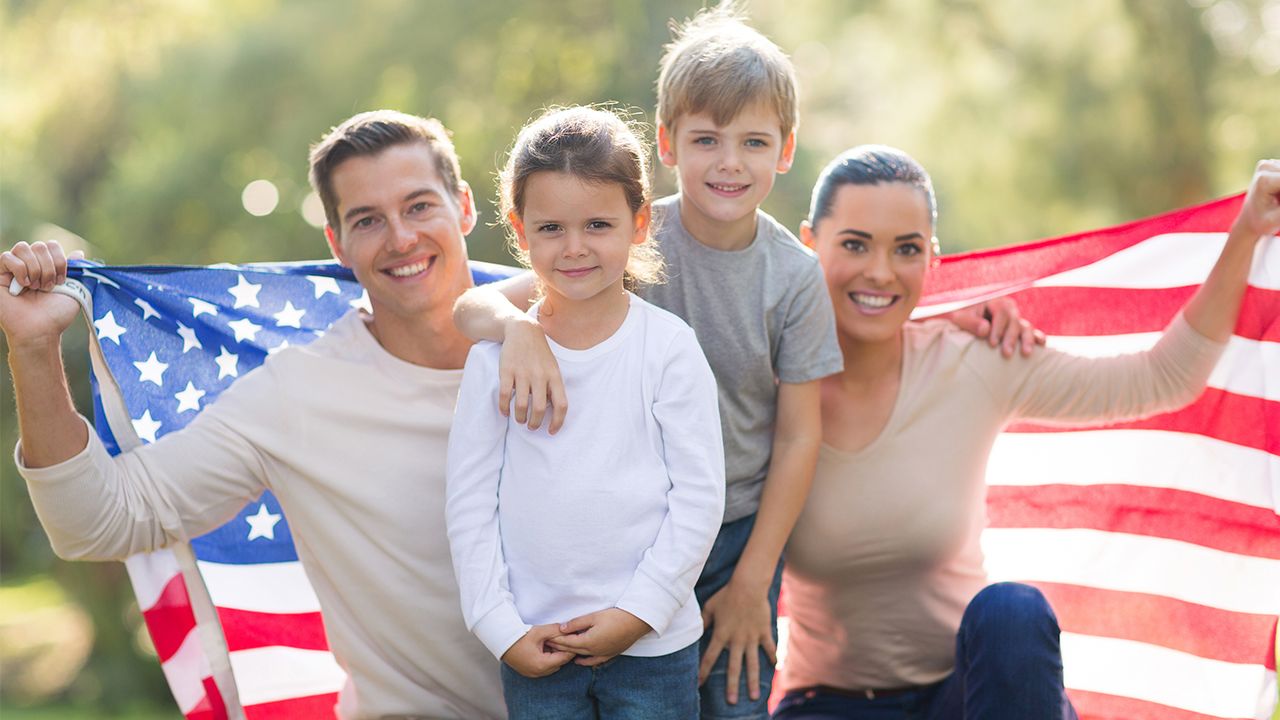 An Accurate Census is Essential for a Strong America

A decennial census is mandated by the U. S. Constitution and its accuracy is essential to ensure that federal dollars are allocated fairly and efficiently. Each year, the federal government allocates billions of dollars to states and localities based on information derived from the census.

Without an accurate census, funds for these and other programs may be misallocated, and the valuable resources from these programs will fail to reach the constituency that needs them the most.

Young children (under age five), particularly those from disadvantaged families, are the age group most likely to be undercounted, with more than one million missed in the last census in 2010. These children increasingly live in the suburbs, as well as in rural areas and cities, making the undercount a problem that affects all types of communities.

Adequately funding the census now could save us billions in wasteful, inefficient spending by the federal government over the next decade.

With new methods that are untested and funding that is considerably short of what the Census Bureau needs, the 2020 census is facing enormous challenges. This report describes the national security, community safety and economic impacts of an accurate census. The military, law enforcement and business leaders of Council for a Strong America are calling on Congress to act to secure adequate funding for the 2020 census.