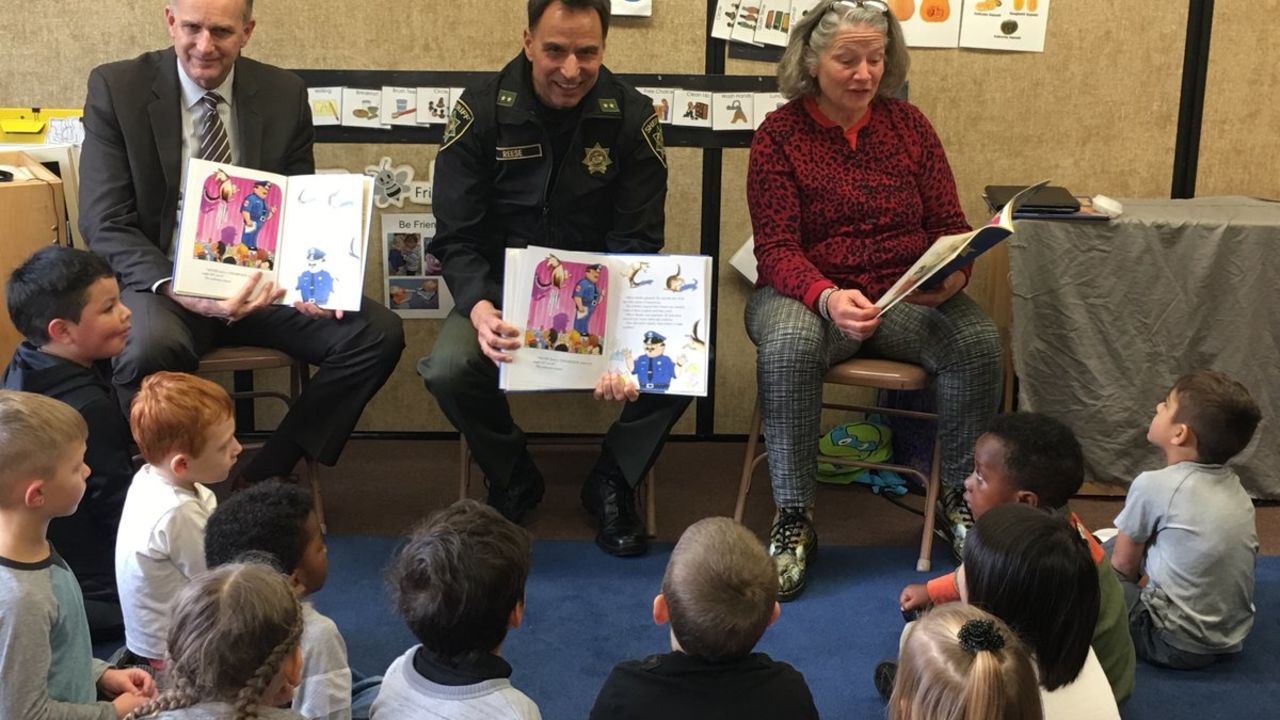 The classroom was a fitting place for Fight Crime: Invest in Kids members Sheriff Mike Reese and District Attorney Rod Underhill of Multnomah County to be on the morning of November 17, 2017. The two Oregon law enforcement leaders were there to release a new Fight Crime: Invest in Kids report, titled “Pre-K Key to Cutting Oregon Prison Costs and Boosting School Success”, and, along with Representative Carla Piluso, read to children in the classroom.

In the report, Sheriff Reese is quoted in fervent support of the same type of classroom he was in that day. “Providing our children with high quality preschool and their teachers with professional development opportunities will ultimately decrease crime in years to come.”

The new report states that the path we set children upon in their earliest years can make a huge difference as they proceed through school and beyond. District Attorney Underhill agreed with this during remarks he gave at the start of the day.

Education needs to be a focal point of our crime prevention strategy.

The presence in the classroom of Sheriff Reese and District Attorney Underhill is a great example of two law enforcement leaders being a part of and recognizing the importance of early education.

And the kids had fun too! 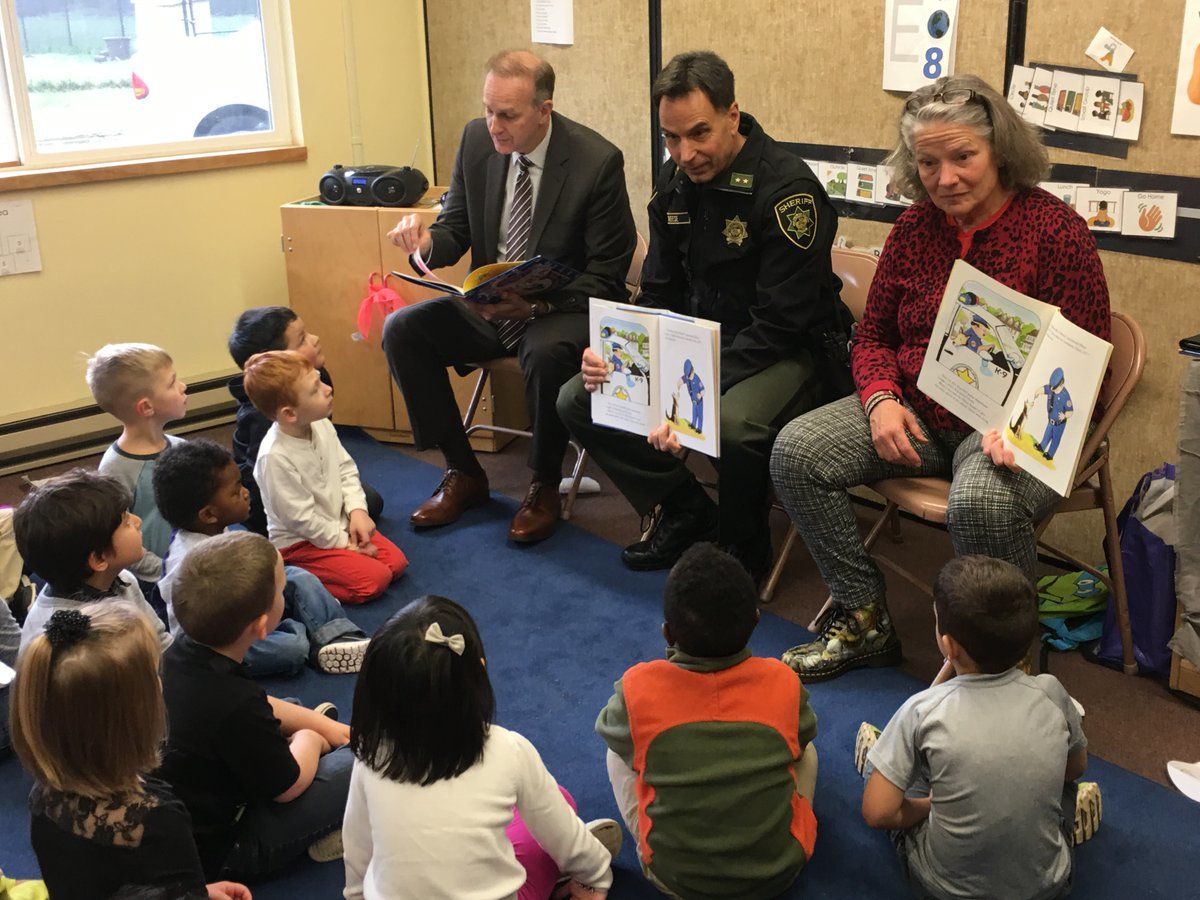 On November 17, Multnomah County Sheriff Mike Reese and District Attorney Rod Underhill, joined by State Representative Carla Piluso, read to young Head Start students in their classroom. Demonstrating the connection between law enforcement and education, the Fight Crime: Invest in Kids members released their new report on the importance of Pre-K to cutting crime and prison costs in Oregon.