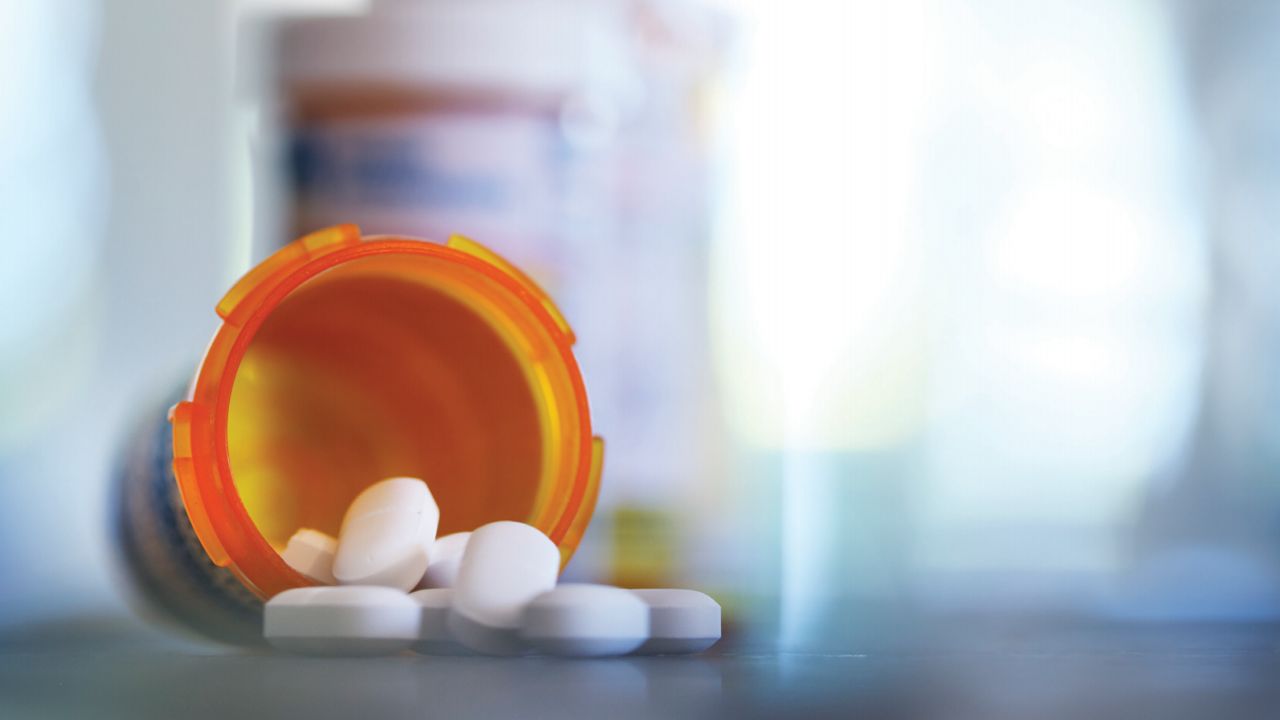 Opioid abuse and addiction are exacting a grave and growing toll from communities in Illinois and across the country. The death rate from overdoses increases every year, as does the number of babies born with drug dependency. As parents become addicted to prescription painkillers and then — all too often — to cheaper, illegal opioids such as heroin, our foster care system is becoming overburdened. When the costs of this drug scourge to employers and to the health and criminal justice systems are factored in, the estimated annual hit to the U.S. economy has reached an astonishing $504 billion.

We’re taking measures to address this crisis through law enforcement and action in the courts. It’s prevention, though — starting in early childhood — that is the missing piece of the puzzle.

Local law enforcement is making herculean efforts to save lives, educate the public, and direct addicted individuals to proven treatment methods. Yet, there need to be greater public resources targeted at prevention efforts, too. By providing a strong foundation in early childhood, we can decrease the likelihood of drug abuse and addiction later in life. Specifically, voluntary home visiting programs for new and expectant parents are proven to reduce child abuse and neglect, and research shows that fewer incidences of such Adverse Childhood Experiences (ACEs) can decrease the likelihood of subsequent opioid use.