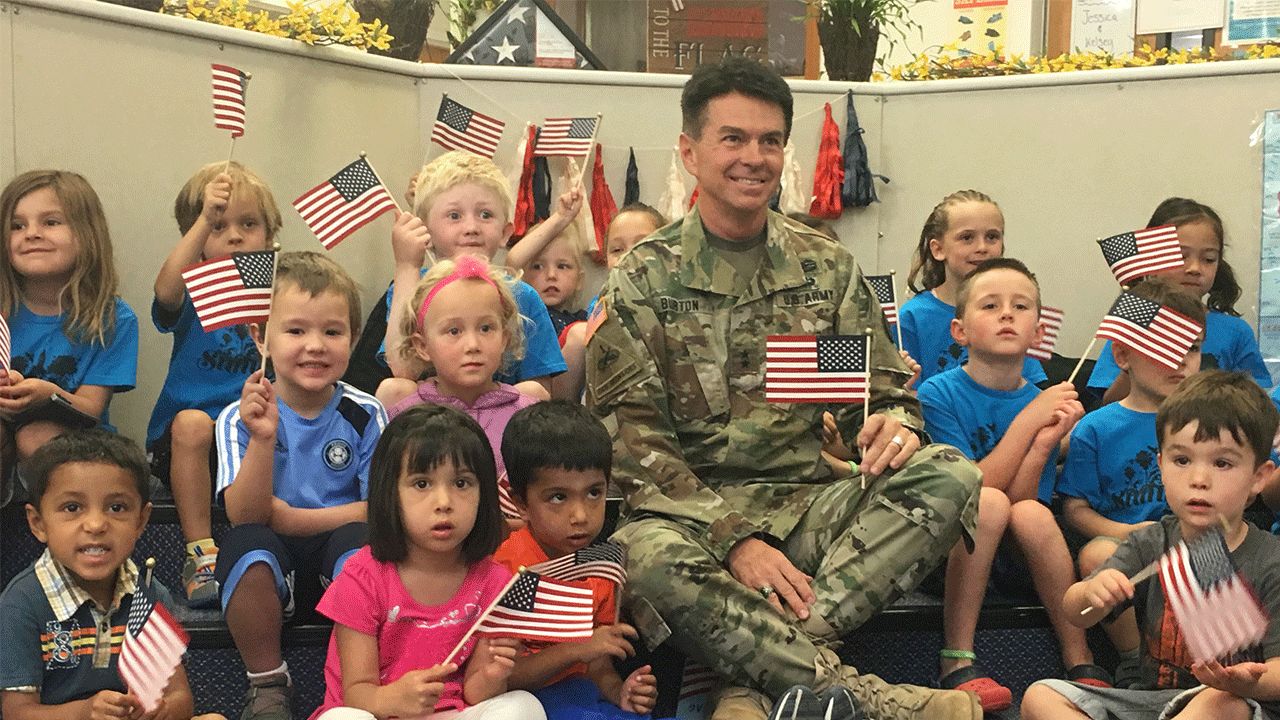 Teaching Preschoolers about the American Flag

Mission: Readiness members and key lawmakers share the significance of the American Flag with preschoolers

More young Americans will know the history, meaning, and significance of our American flag, thanks to a group of retired generals and admirals who visited early childhood centers across the country in honor of Flag Day (June 14).

When it comes to learning, it is never too early to start.