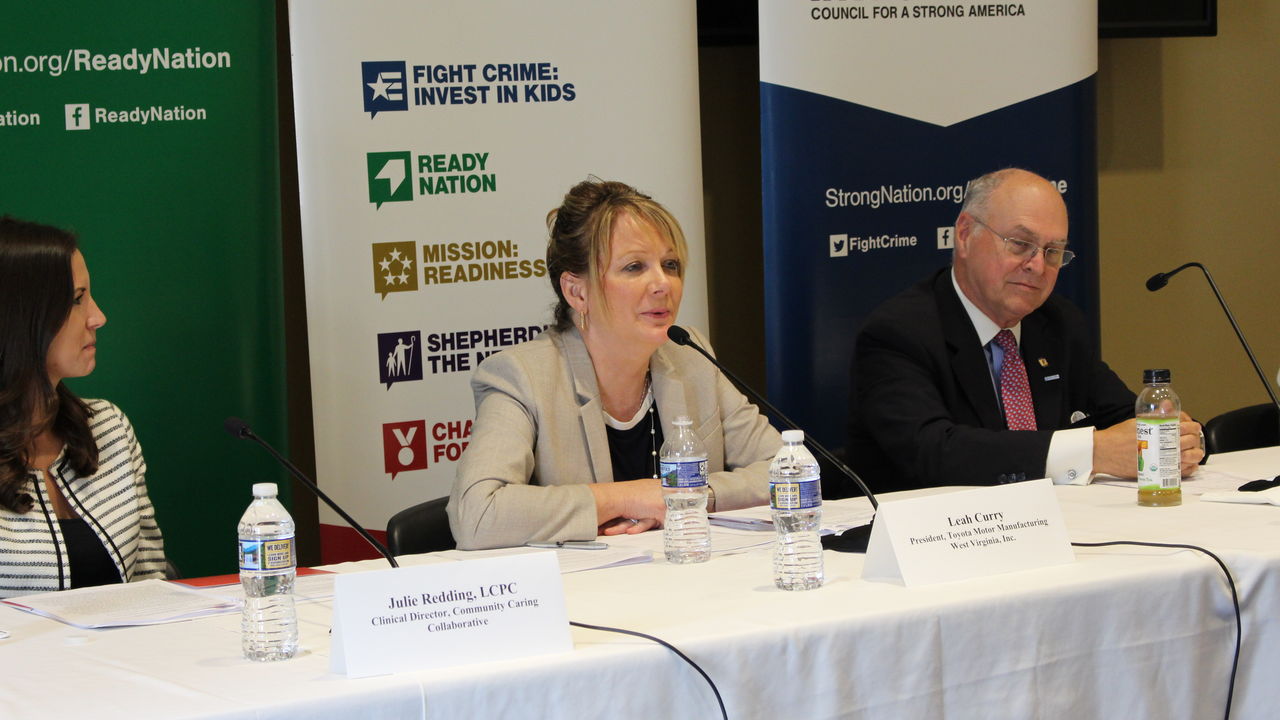 After a month interning at Council for a Strong America, I’ve gotten to experience a first-hand look at child-focused policy advocacy. It has been a new experience, for one, because I am not American and did not previously have a strong impression of these issues. Hearing and reading the perspectives of members of Council for a Strong America’s five nationwide sibling organizations has given me the opportunity to learn the value of the local political arena. Appreciating that value has made me understand the quintessentially American importance of close community connections. The bonds between CSA’s members and their communities are what drive their advocacy, a fact exemplified in the local participation in our livestream on June 27.

CSA organized a congressional briefing about how investing in high-quality early care and education programs, including home visiting, child care, Head Start, and preschool, provide a powerful approach to helping children impacted by the opioid crisis, assisting young victims in staying on a path to success. As a communications intern, I got the chance to help craft the social media campaign for the event, including taking a leading role in livestreaming it via Facebook. An advantage of a livestream is that it is an invitation to be in the room of a congressional briefing regardless of where one is in the country. The close relationships between the panelists, representing community leaders from areas heavily impacted by the opioid crisis, and their communities make the issues discussed arguably more relevant to the people of those communities than the crowd present at a congressional briefing.

Walking in on the 27th, the office buzzed with last-minute organizing and coordinating. After lunch, we began moving our equipment and personnel over to Capitol Hill. Tripod, banners and laptop in hand, I got into a cab and departed. As I walked around the Gold Room of the Rayburn office building trying to decide where best to set up my tripod, the panelists and speakers began filing in.

The briefing was powerful. Hearing from members of communities where the opioid crisis has hit home gave the issue an entirely different meaning to me. Even the visceral reaction that comes from reading harrowing headlines can’t compare to the impact created by hearing vivid stories from the leaders of the communities most affected by this crisis. Leah Curry, the President for Toyota manufacturing in West Virginia provided a personal account related to Adverse Childhood Experiences (ACEs), as she discussed how childhood trauma had affected her adopted daughter. Julie Redding, the Clinical Director of the Community Caring Collaborative in Washington County, Maine, spoke about how babies born with opioid withdrawal have to be transported hundreds of miles to treatment centers in her county. She also talked about the negative effects this can have on them–and their mothers. Chief Smith recalled his days as a detective and described the impact of parental substance abuse on children.

The total cost of the opioid crisis is $504 billion annually when the financial impact from the criminal justice system is included. The numbers are difficult to grasp, but hearing moderator Mary Bono talk about her son’s battle with substance use disorder put a human face on those figures, one which is much more recognizable for the people and constituents of the areas most deeply affected.

It was powerful in its own right to see the results of the stream over the following 24 hours. The video grew from 50 views to over 1,000 views overnight, and the link between the demographics reached and our speakers was unquestionable. Julie Redding’s family commented and showed support as did Chief Smith’s Lincoln Police Department, and the stream performed considerably better in the states represented at the briefing.

This past month has taught me a great deal about not only American culture, but the human aspect to politics and connecting members of smaller communities to their local leaders. Strengthening those connections and letting community members experience the political process more closely through new technology is an exciting opportunity for advocacy and one we should leverage to help achieve policy victories.