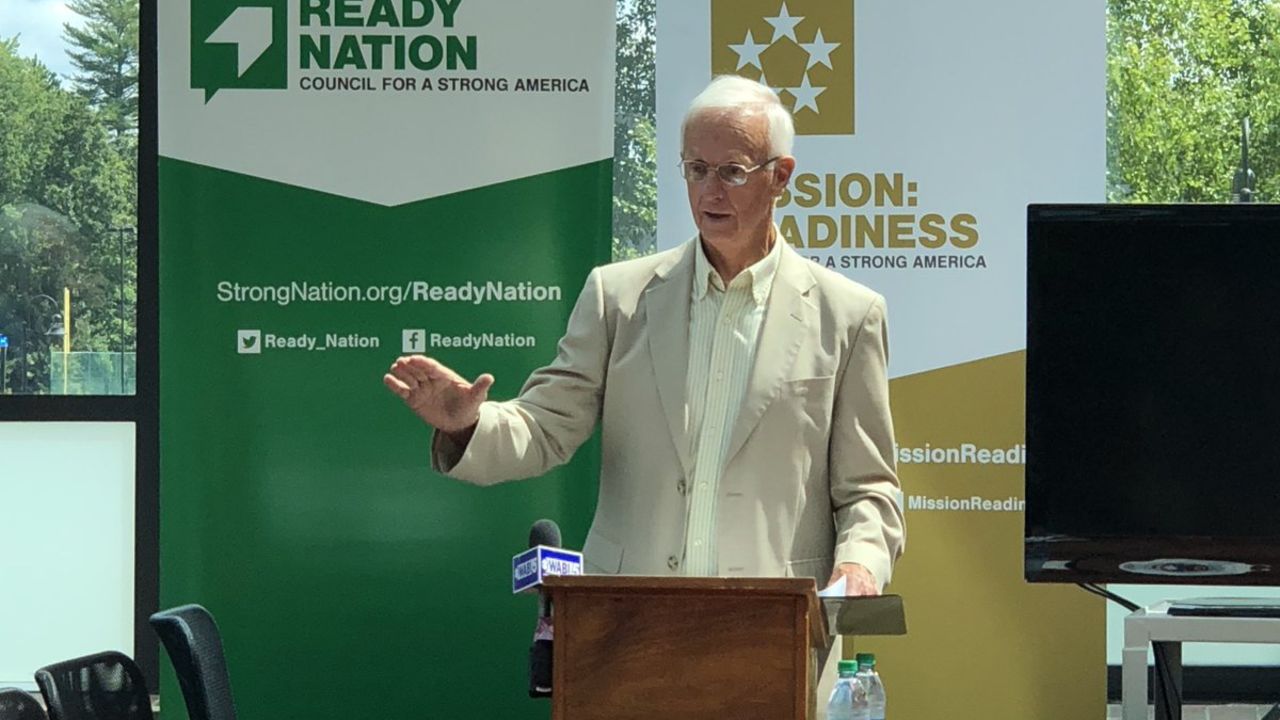 Celebrating a dedicated Mission: Readiness member whose unwavering support has been paramount for the children of Maine

Major General Bill Libby, U.S. Army (Retired) has been a member of Mission: Readiness since 2010 and is an appreciated community leader in Maine. Similar to other members, General Libby understands the importance of investing in the early lives of kids to insure a brighter future for our nation. He has been a huge advocate for education; from early childhood education to post- secondary as a member of Mission: Readiness. Since his membership in 2010, General Libby has spoken at numerous Mission: Readiness events, press conferences, and has written multiple letters to the editors, becoming a valuable spokesperson for early childhood education in Maine.

The reality is that for us to create the workforce Maine needs, we have to build a continuum of high-quality education, from pre-K through post-secondary.

General Libby is not alone in his advocacy for creating a more efficient workforce. A new Mission: Readiness report finds that Maine’s education system is not properly preparing workers to be effective in the workforce. 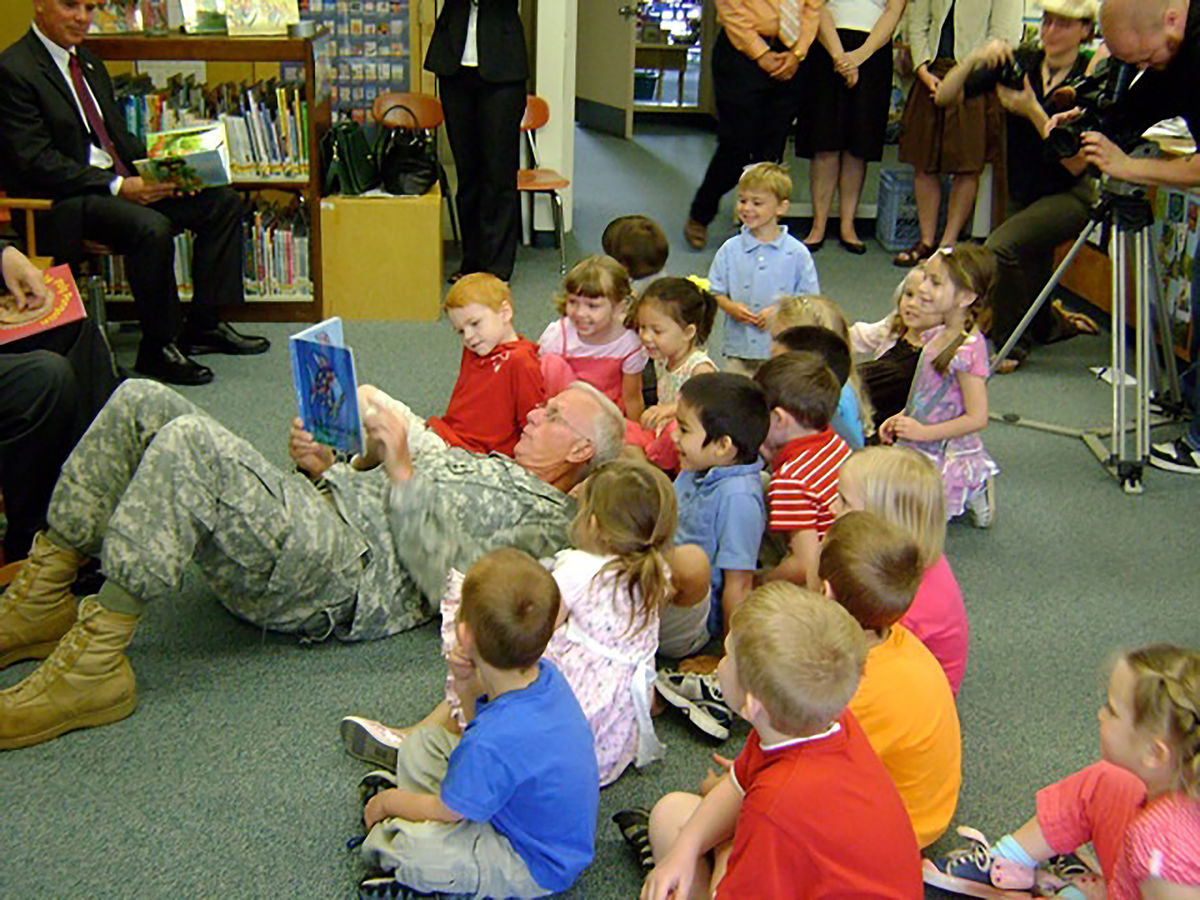 Not only does General Libby recognize the need for higher quality post-secondary education but more importantly, how vital early childhood education is. He spoke at the first Mission: Readiness press conference in 2010 in which our report, “Ready, Willing, and Unable to Fight” was released at a Bangor elementary school. General Libby is willing to use his powerful voice to support children and youth at all stages along the education pipeline; he recently gave the commencement speech at Thomas College. 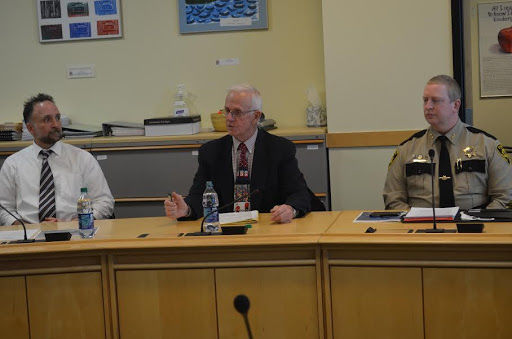 In March 2017, General Libby joined Fight Crime: Invest In Kids member Penobscot County Sheriff Troy Morton and ReadyNation member Ed Cervone, Executive Director of Educate Maine and co-leader of the MaineSpark Coalition as one of the first panels of speakers to the new Maine Children’s Caucus. General Libby explained the barriers to military service for young adults in Maine. In Maine, 68% of 17 to 24-year old’s are unable to serve due to three barriers- lack of educational attainment, physical fitness, or a serious criminal record. It is unfortunate that so many young people are unqualified for military duty but because of community leaders like General Libby, change is attainable.

Expanding early learning programs for our children in Maine is a tremendous opportunity to help out children and the nation’s security.

It is no question that Major General Bill Libby has been a great asset to Mission: Readiness and we thank him for his dedication to improving the lives of all young people in Maine and across our nation.