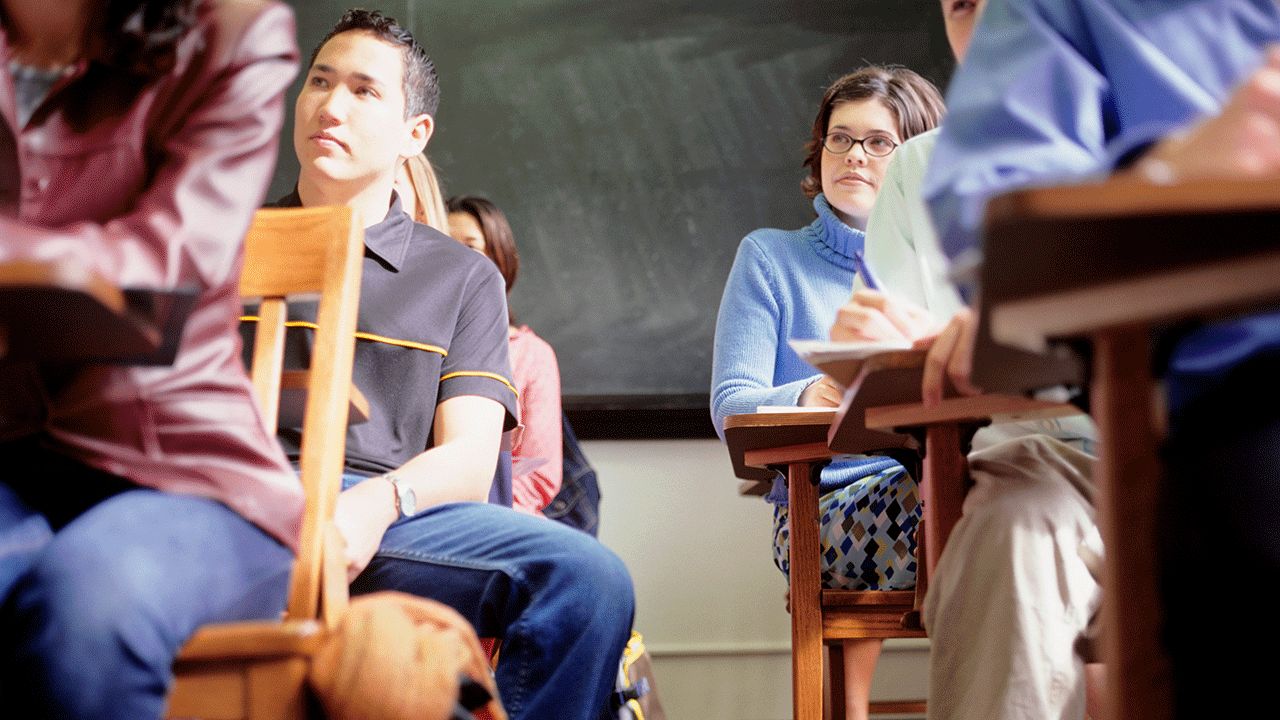 Private­-sector employers and law enforcement agencies face a similar problem: a significant skills gap between the number of jobs that are available and the number of prepared workers. Specific improvements to today’s community colleges, including increased academic counseling, the implementation of better performance metrics, and increased access to dual enrollment opportunities, will be a powerful step toward a solution.

I know we’re going head-to-head with the private sector in our need to recruit young men and women who are academically accomplished and prepared for the demands of the job. Like any CEO, I’m looking for the best and brightest.

In addition to providing an affordable path to postsecondary education, community colleges can increase earnings and employment rates for attendees. When compared to a high school graduate, those who complete a postsecondary certificate—half of which are completed at community colleges—earn 20 percent more. This amounts to an increase of $240,000 in their lifetime earnings.

Community colleges also benefit Michigan taxpayers. One study found that each associate degree granted from a community college generates an average of more than $87,000 in benefits to taxpayers over the lifetime of the associate degree holder. This is due in part to higher income tax payments and savings to government programs (e.g., health and welfare).