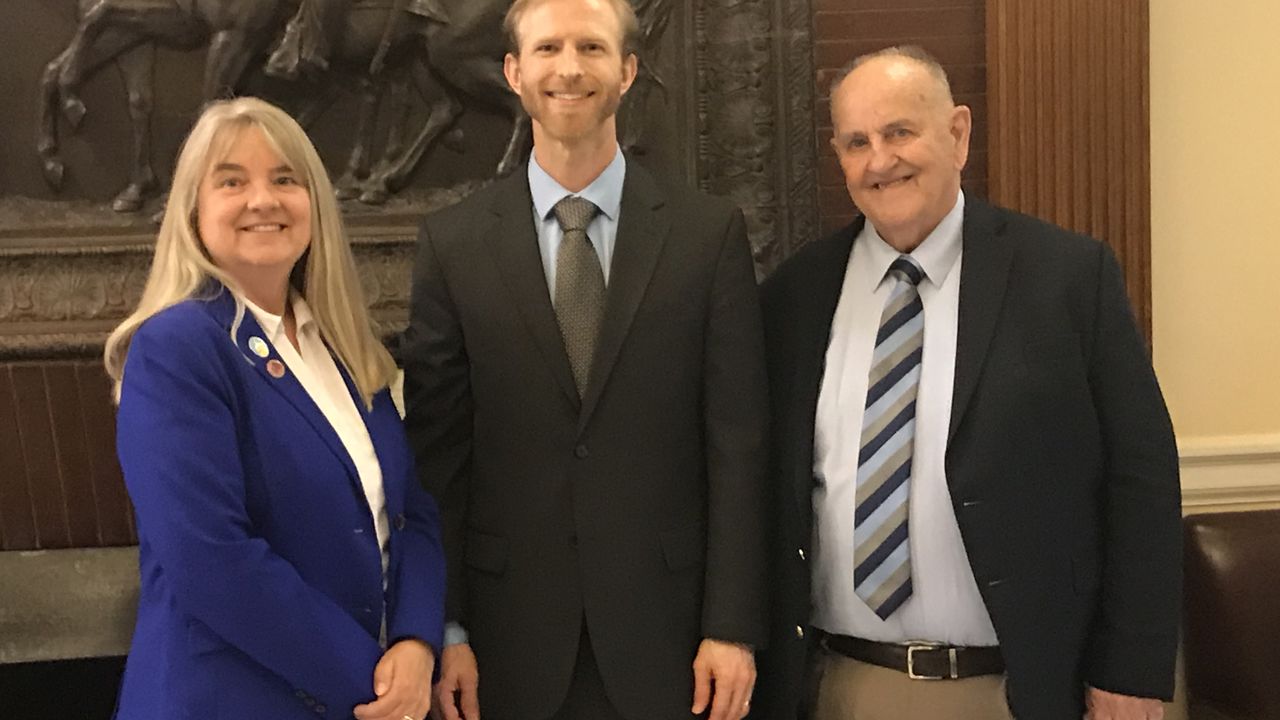 Rob Grunewald, of the Federal Reserve Bank of Minneapolis, explained the positive economic impact of quality early education and care

The Maine Legislative Children’s Caucus is a bipartisan, bicameral, issues-based caucus created to improve the effectiveness and reach of policy designed to positively impact children from birth to age eight, their families, and the communities in which they live. Our Fight Crime: Invest In Kids, Mission: Readiness, and ReadyNation State Director helped to organize the first Children’s Caucus event of 2019, which was attended by 50 state legislators. Rob Grunewald, an economist of the Federal Reserve Bank of Minneapolis, gave the keynote address to those in attendance. Mr. Grunewald shared data about the children of Maine and outlined the economic and safety boost that can come from investments in high-quality early care and education.

Investments in high-quality early care and education can yield as much as $16 for every $1 invested. 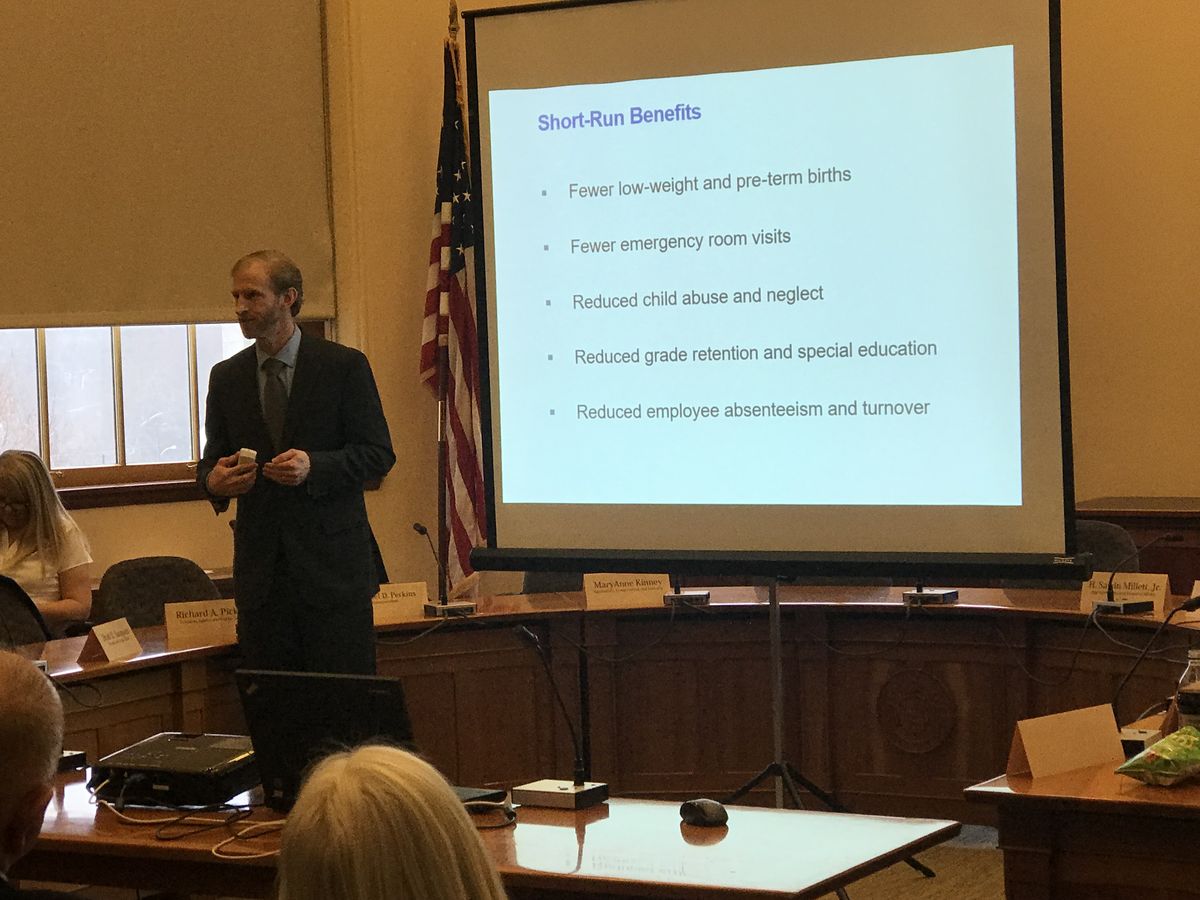 About 42 percent of Maine children ages 3 to 4 are enrolled in public or private preschools, and the state aims to grow that to 50 percent in 2019. Fight Crime: Invest In Kids, Mission: Readiness, and ReadyNation support this goal and will continue to work to educate lawmakers on the impact this expansion can have. Fight Crime: Invest in Kids members know that the choice is simple: Pay for high-quality early care and education programs now, or pay far more later for the costs of crime.

This Caucus session is a way to help legislators understand why it makes good economic sense to invest in high-quality early education.

The bipartisan chairs of the Maine Legislative Children’s Caucus, Sen. Rebecca Millett (D-Cape Elizabeth) and Rep. Sawin Millett (R-Waterford), a former teacher and superintendent, both understand the importance of giving young children a strong education foundation. Rep. Millett anticipates that many new legislators who have experience in education will support efforts to expand pre-k programs, “I think there is an openness on these issues. We have a lot of new members who have an education background and I think that’s helpful. We will have a spirited discussion.”

Speaking to the Maine Children’s Caucus at the State House in Augusta about the economic benefits of investing in the health and education of young children @ready_nation @rightfromthest1 #mepolitics pic.twitter.com/TVHBFlQGP9