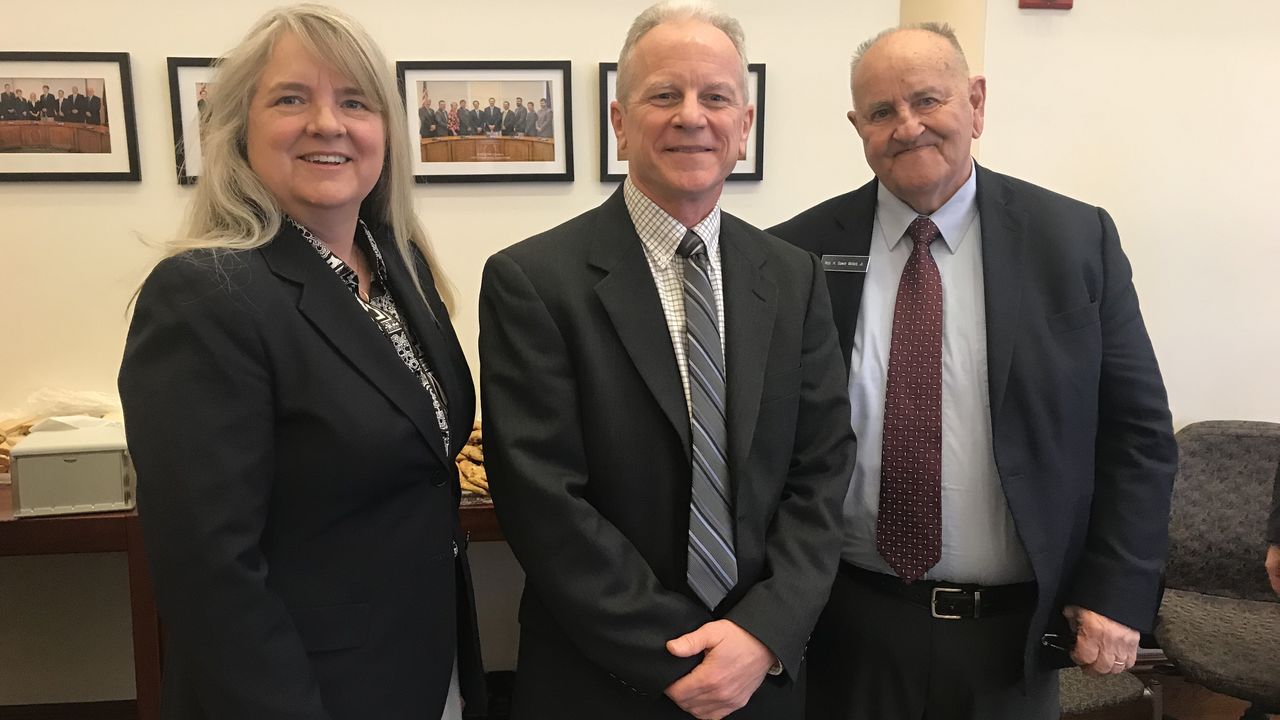 The bipartisan Maine Legislative Children’s Caucus was briefed in early February on the science of early childhood education. Al Race, Deputy Director and Chief Knowledge Officer at Harvard University’s Center for the Developing Child, led the briefing in Augusta. To a packed room, with standing room only, Race explained the critical period from birth to age five when children’s brains are forming more than one million connections every second. 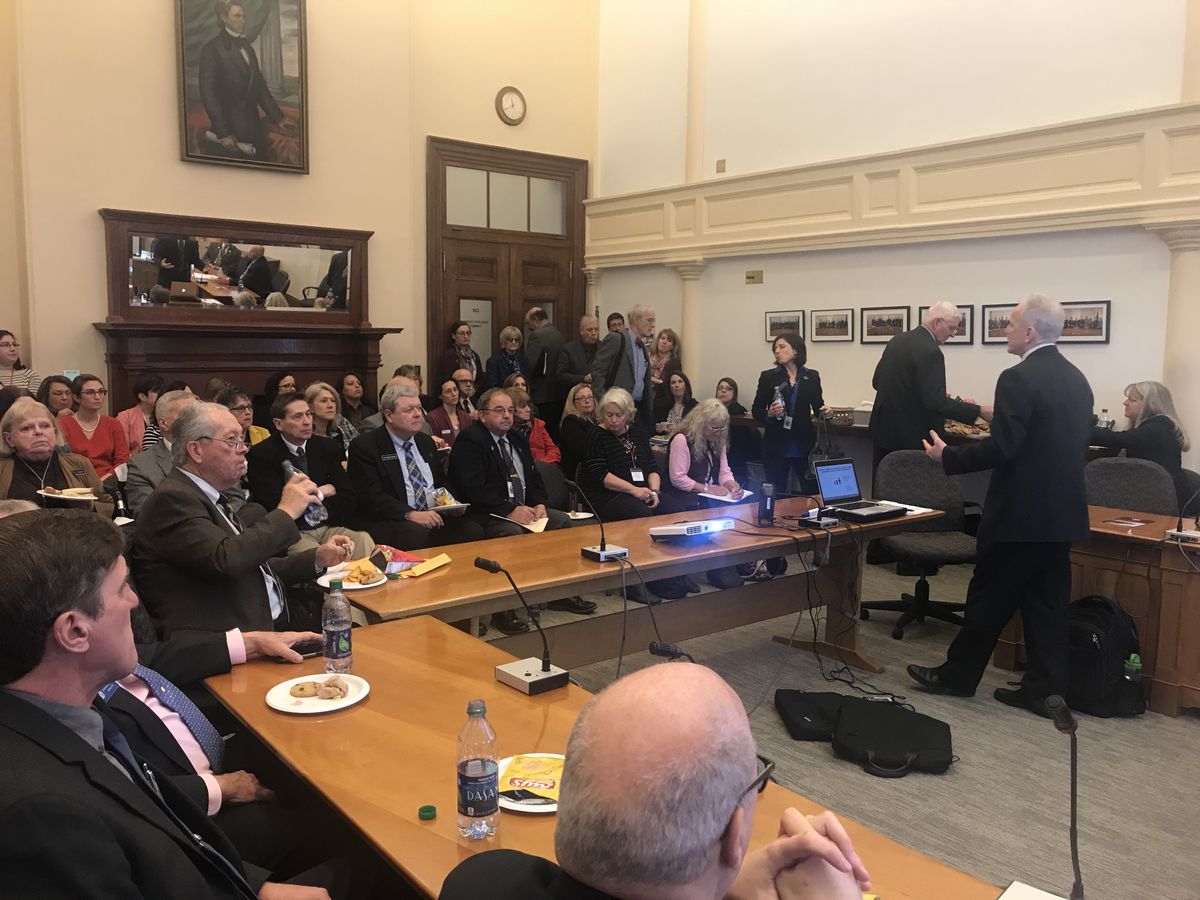 The Maine Children’s Caucus is a bipartisan, bicameral group of lawmakers, chaired by Sen. Rebecca Millett, D-Cape Elizabeth, chair of the Legislature’s Education and Cultural Affairs Committee, and Rep. Sawin Millett, R-Waterford, who serves on the Appropriations and Financial Affairs Committee. The caucus is made up of lawmakers advocating for investing in early childhood programs and expanding high-quality early education in Maine.

Given the rapid brain development that happens in the first few years of a child’s life, it is important for them to have access to safe, high-quality environments. Research shows that at-risk four-year-olds who attended Maine’s Public Preschool Program scored higher on reading and math assessments in the third and fourth grades when compared to their like peers who didn’t attend preschool. 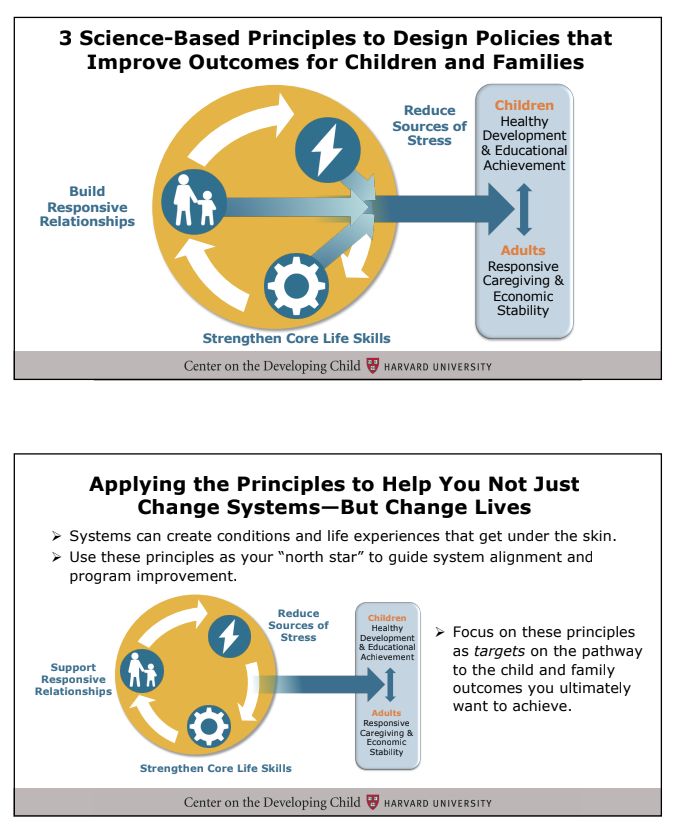 This is the third event hosted by the Children’s Caucus in 2019, and the message is being heard loud and clear. Caucus co-chair Sen. Millett said: “Maine clearly needs to expand high quality early childhood education.”

The message from the business, law enforcement, scientific, and education communities is clear: Maine will see a massive benefit from a serious investment in early childhood education.

Caucus co-chair Rep. Millett concluded the briefing by saying, "The Maine Legislature thanks Mr. Race for coming to address us on this important issue.”