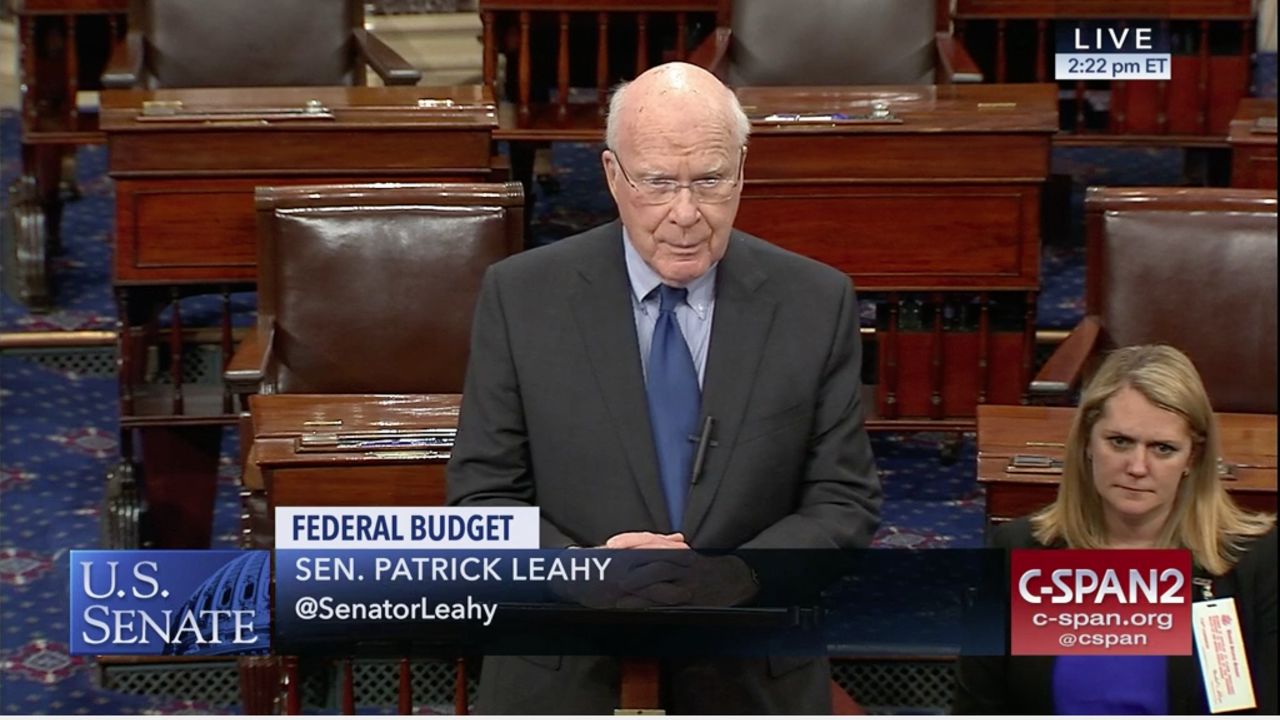 On February 28, Senator Patrick Leahy of Vermont highlighted a letter to Congress from nearly 350 Mission: Readiness members on the floor of the U.S. Senate. Leahy, who serves as Vice Chairman of the Senate Appropriations Committee and is the Senate’s President Pro Tempore, read from the letter, which urges Congress to reevaluate spending caps mandated by the Budget Control Act of 2011 and provide balanced investments in defense and non-defense discretionary spending.

I ask unanimous consent, Mr. President, to include in the record a letter to all Senators, received yesterday from over 300 admirals and generals who agree with this premise. [Without objection]

Now, these admirals and generals, many of them I know, a lot of them I do not. They’ve been here with Republican and with Democratic administrations. But they are all people who have served our nation and care about our nation. And they’re part of a coalition called Mission: Readiness, Council for a Strong America, and they call on Congress to negotiate balanced investments in both defense and non-defense programs.

They write, “As members of Mission: Readiness, we recognize the fact that the strength of the military and our Nation is dependent on the strength of our people.” We’ve certainly seen this, you can go back to the time of World War II, when Harry Truman found we couldn’t find the people we needed in our military because of malnutrition and other things, or lack of education…and improved the nutrition programs in our schools, school lunch program, improved education. Again, it’s not rhetoric, it’s reality–these admirals and generals want a strong United States of America, just as I do, and just as every single member of this body, of either party wants.