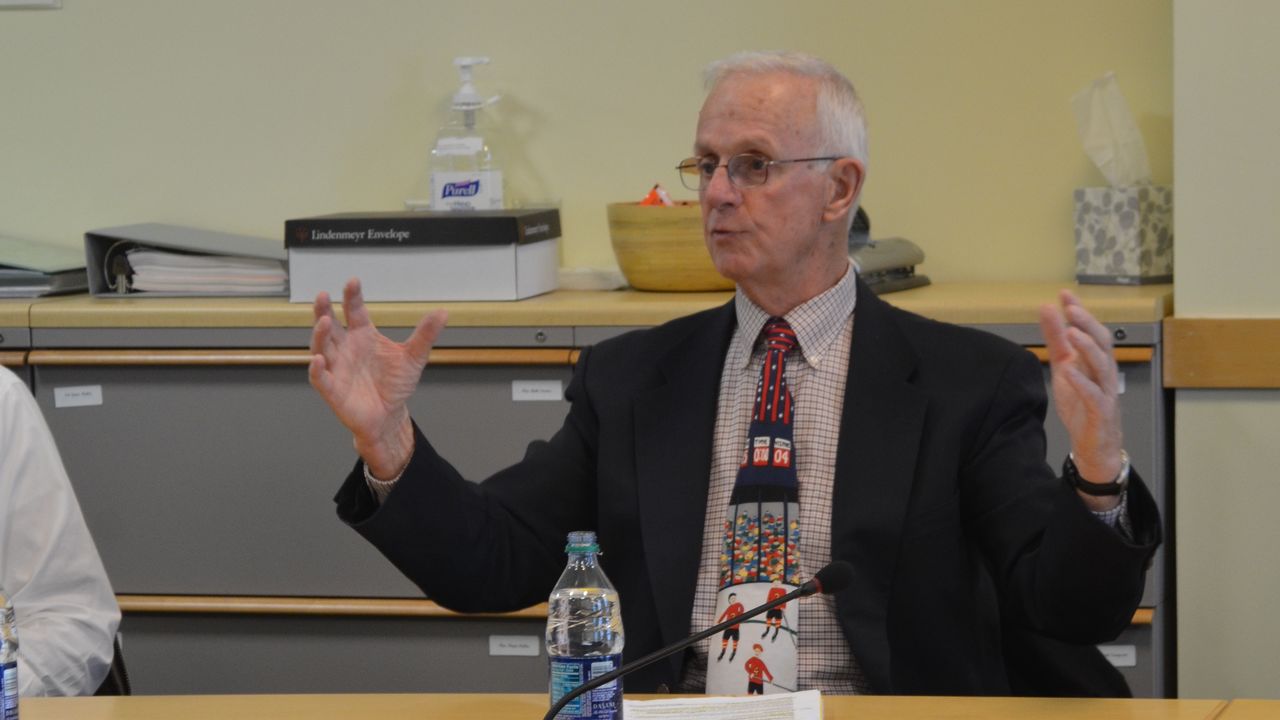 On March 5, members of Fight Crime: Invest in Kids, Mission: Readiness, and ReadyNation provided testimony to the Maine Appropriations and Financial Affairs and Health and Human Services Committees. These members voiced their support for Maine’s Head Start programs, which provide early childhood education to children ages three to five years-old. 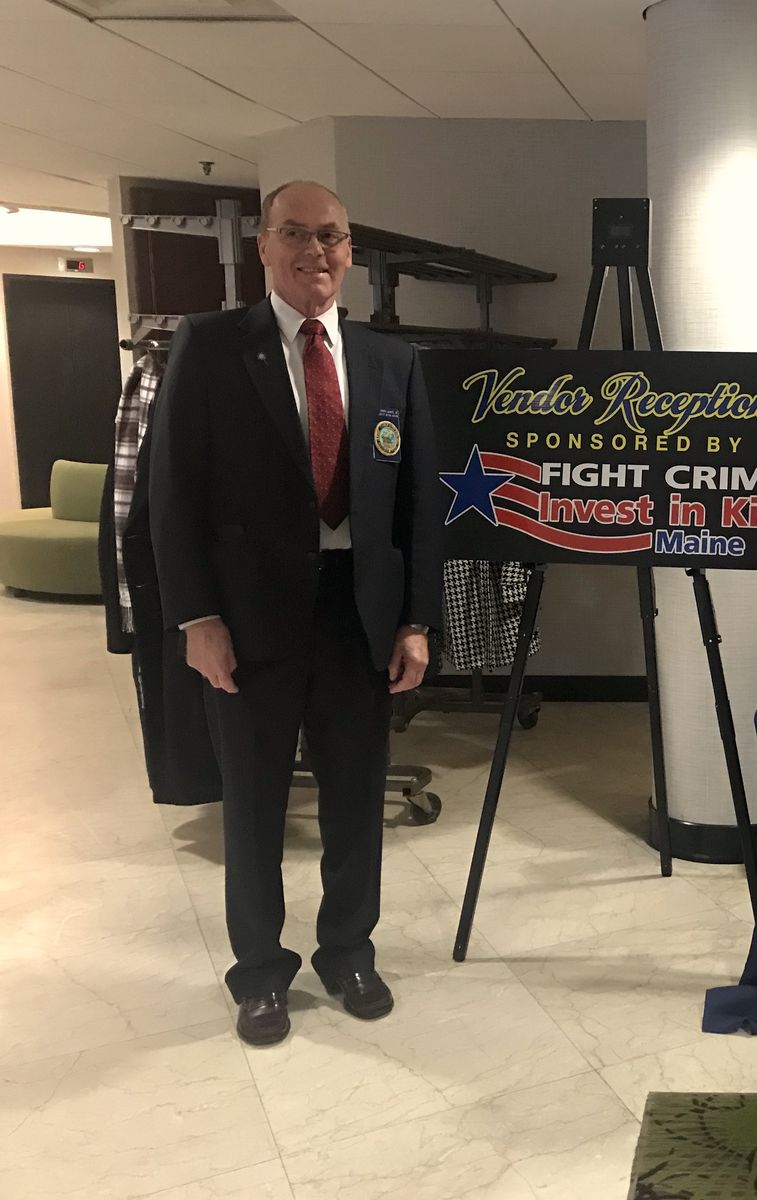 Fight Crime: Invest in Kids member Searsport Chief LaHaye pointed to studies that show that when young at-risk children are able to participate in high-quality early learning programs, they are less likely to be involved in later crime. This early investment saves our state money on several levels: less remediation, grade retention and special education needs. But the greatest costs savings come to us through reduced corrections and judicial costs. Not to mention the financial and emotional savings to victims of crime. High-quality early learning programs can return, on average, a “profit” (economic benefit minus costs) to society of nearly $27,000 for every child served.

When young at-risk children are able to participate in high-quality early learning programs, they are less likely to be involved in later crime.

Mission: Readiness member Major General (Ret.) Bill Libby voiced his concern that lack of education is one of the main disqualifiers for military service. While Maine’s graduation rate of 87.5 percent is better than most other states – that still means that nearly 13 percent of our ninth graders fail to graduate from high school within four years. In many cases completing high school is not enough. One study found that even among high school graduates in Maine, 19 percent who tried to join the U.S. Army score too low on the military’s entrance exam to qualify. Decades of research have shown that high-quality early education, including early literacy and math, can help put more kids on the path to graduation and later success.

In the interest of maintaining a strong defense, we urge you to prioritize investments that support quality early care and education like Head Start. 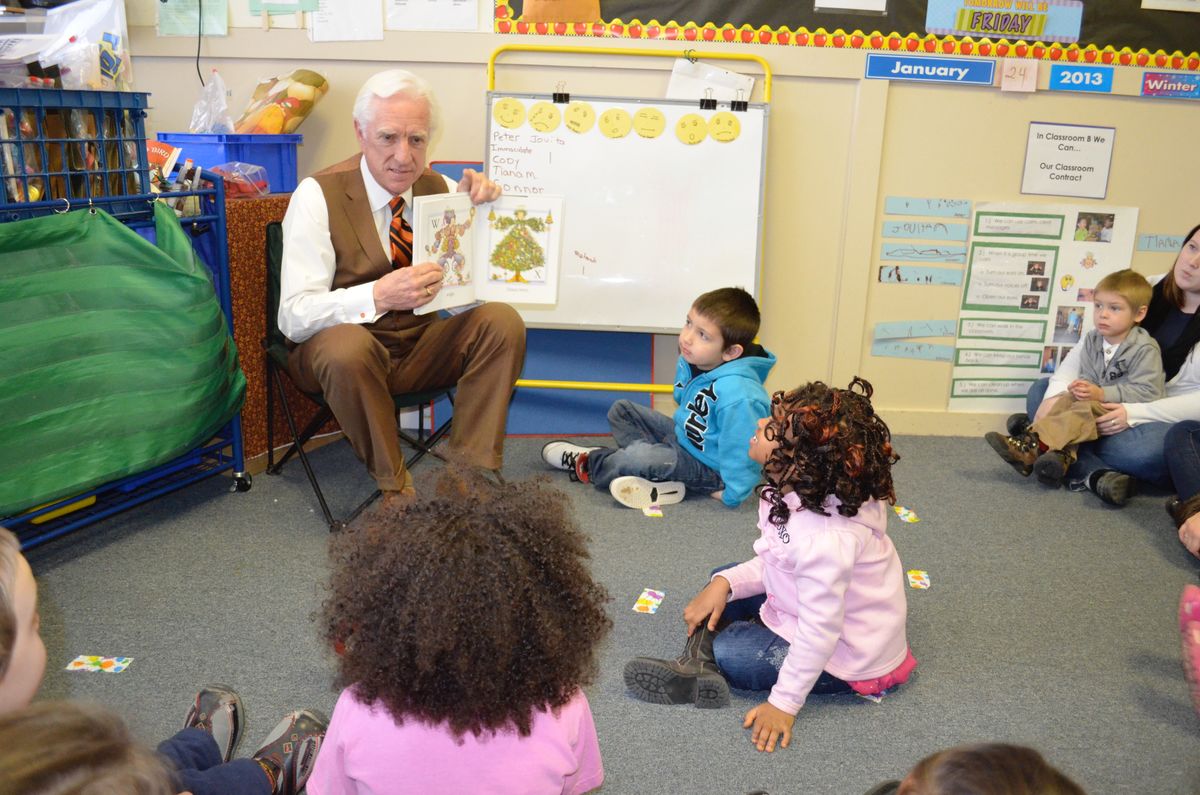 Dana Connors reads to children at a Head Start program in Portland, Maine.

Maine business leaders believe strongly that education is the single most important investment that can be made to ensure successful participation in the new, knowledge-based economy.

According to the most recent Maine Kids Count report from 2017, approximately 3,800 young low-income Maine children were served by Head Start programs across the state. At the same time, there are approximately another 8,400 Maine children eligible for Head Start but not enrolled in a preschool program due largely to the lack of capacity. Clearly Maine has a large unmet need for our most at-risk youngsters and increased support for Head Start would help us address these inadequacies.