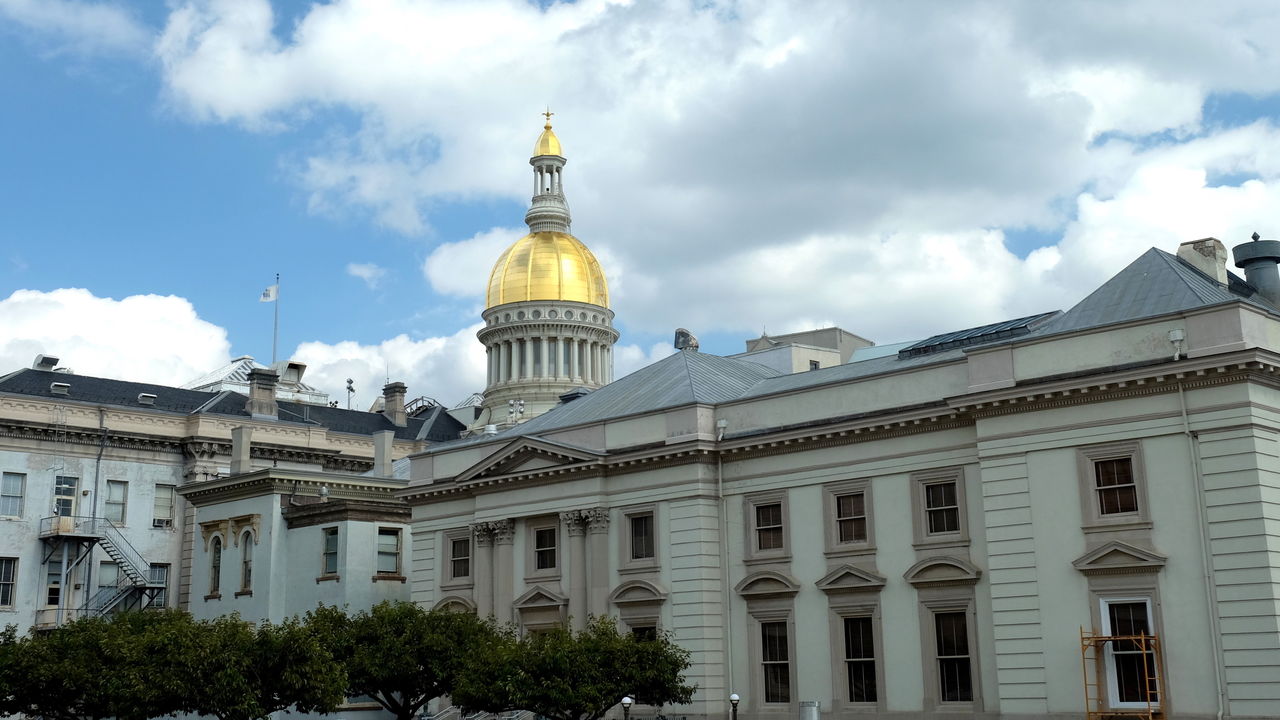 At the end of March, New Jersey members of Mission: Readiness and ReadyNation submitted written testimony to the state Assembly and Senate Budget Committees detailing their support for increased state funding for quality child care, particularly for infants and toddlers.

Below are excerpts from the testimonies:

I am gravely concerned that 69 percent of 17- to 24-year-olds in New Jersey, and 71 percent nationwide, cannot qualify for military service, primarily because they are too poorly educated, too overweight, or have a record of crime or drug use. A limited recruitment pool will threaten our military readiness and erode our future national security. It also hurts almost every other economic sector and dampens New Jersey’s future prosperity.

The path to success does not begin at age 17. Infants’ and toddlers’ earliest years are a critical period.

The path to success does not begin at age 17. Infants’ and toddlers’ earliest years are a critical period of rapid brain development, with more than one million connections forming every second. This early foundation informs children’s cognition, health, and behavior throughout life. Research shows that high-quality child care can support children’s success, and potential military readiness.

A new report released by ReadyNation earlier this year is the first of its kind to focus on the economic costs of failing to address the care needs of infants and toddlers. I was alarmed to learn that the infant-toddler child care crisis damages our overall economy to the tune of $57 billion every year. This burden is shouldered by employers like me in addition to parents and taxpayers. Access to affordable, high-quality child care not only gives young children a better start in life, but it also gives parents peace of mind. It frees them up to be more focused and productive employees while they are at work.

This child care crisis is not just a national problem, but should also be of great concern to our state. In 2018, 46 percent of New Jerseyans lived in areas with limited or no access to licensed care centers, known as “child care deserts,” particularly in rural areas of the state. This means that there are more than three times as many children as licensed child care slots in the area.

Having high-quality supports for infants and toddlers during that period of early brain development is critical.

New Jersey has made some important early childhood education investments recently. The critical next step is to invest in the first three years of children’s lives when their brains are developing more than one million neural connections every second. Given the long-term benefits of high-quality child care to children’s cognitive, social, and emotional development, we must invest now in the next generation to preserve our nation’s security and improve our economic opportunities.