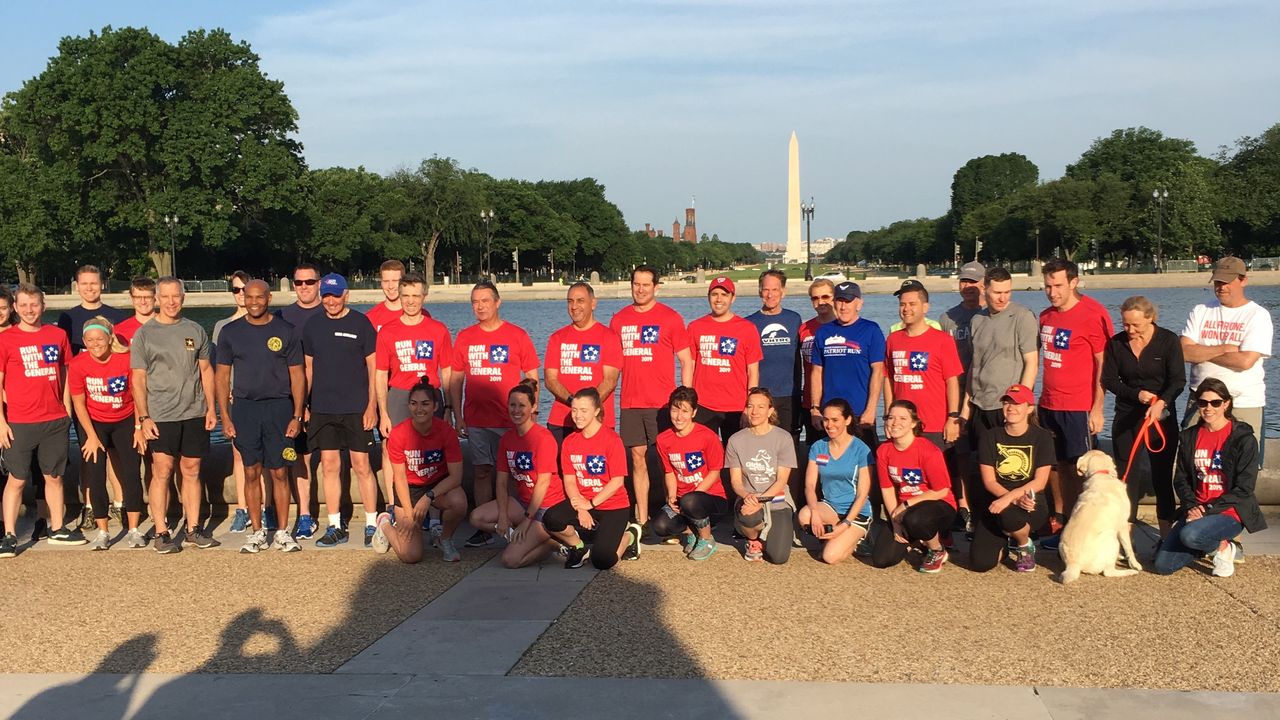 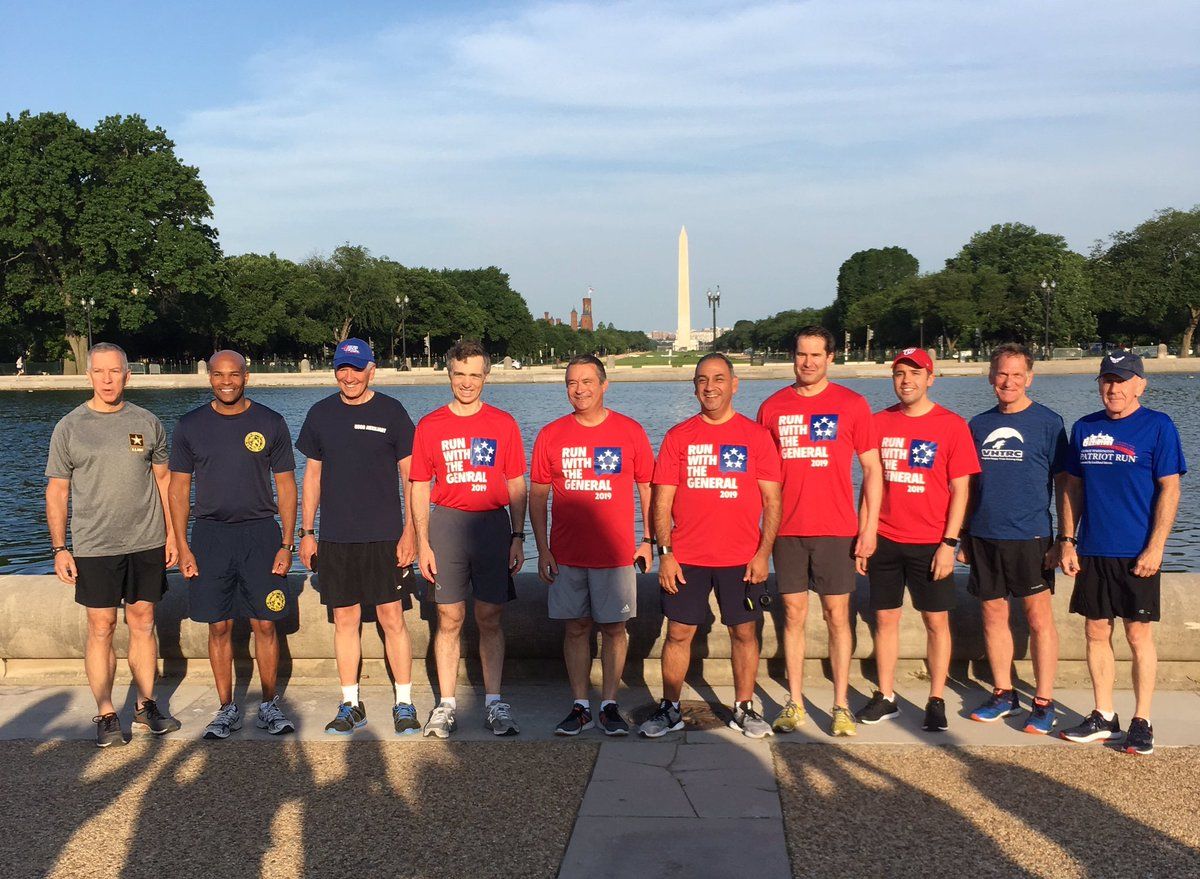 Members of Congress, the Surgeon General, and retired generals of Mission: Readiness before the run

Members of Congress, led by Rep. Don Bacon (R-NE), joined U.S. Surgeon General VADM Jerome Adams and members of Mission: Readiness to deliver a powerful message about the connection between physical fitness and national security by participating in the 2019 “Run with the General” on the National Mall in Washington, DC.

Echoing the findings of the recent Mission: Readiness report Unhealthy and Unprepared, participants noted that obesity is one of the leading reasons why 71 percent of young people nationwide cannot qualify for military service should they choose that path. 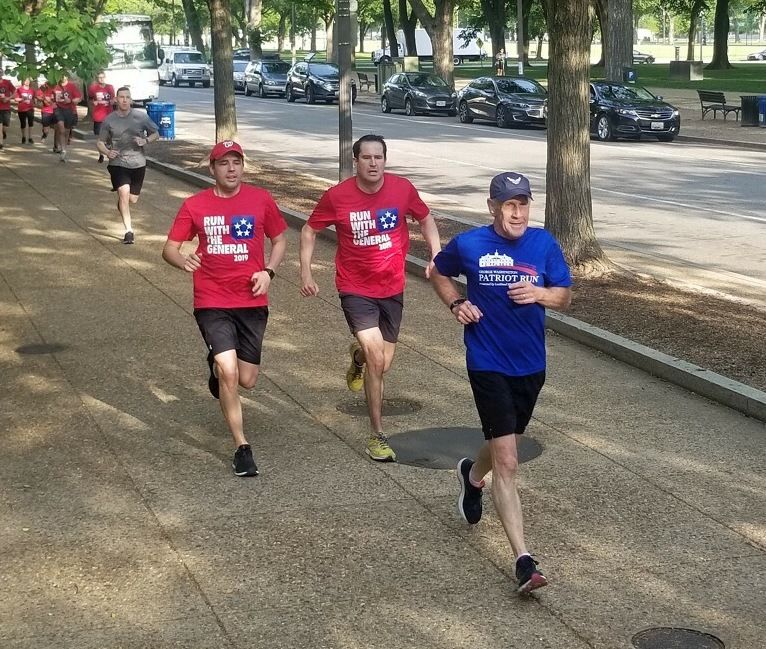 The bipartisan 5k run/walk event drew attention to the country’s obesity and physical inactivity crisis, as physical activity time among American adults has declined 32 percent in the past two decades. In addition, seven out of 10 youths nationwide are not getting the 60 minutes of daily physical activity recommended by health experts, and half of high school students do not have any physical education in an average week. 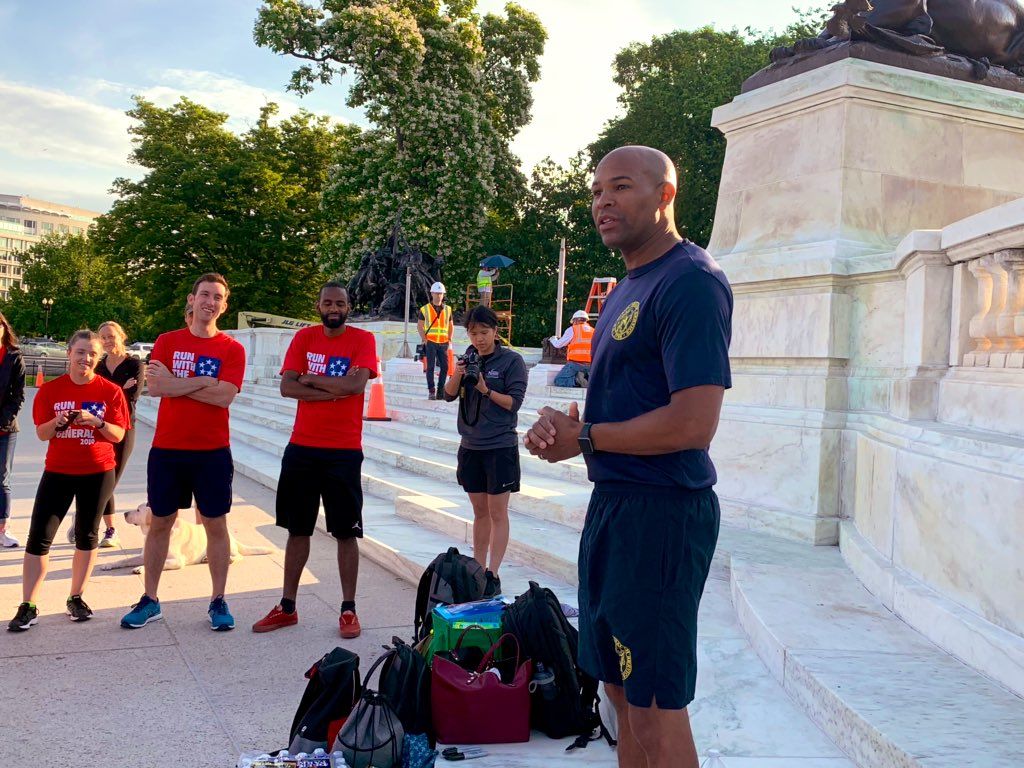 Addressing participants before the run, Surgeon General Jerome Adams said, “I picked as one of my top three priorities as Surgeon General health and national security because I read that shocking statistic, seven out of ten of our 18- to 24-year-olds are ineligible for military service because they can’t pass the physical, can’t meet the education requirements, or have a criminal background. We’re not magically going to make people healthy after 17 to 18 years of poor nutrition, poor diet, poor physical activity when they show up at the recruiter’s office. So we’ve all got a stake in this.”

“Keeping kids active isn’t just critical to their health and well-being, but an issue of national security,” said General Spoehr. “Thank you to the Surgeon General and Members of Congress who are here today to help us lead by example.”