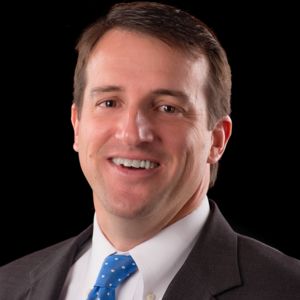 Alan previously served as Special Counsel to the Jackson County Board Attorney and formerly practiced law with Brown, Watt, & Buchanan in Pascagoula. He has also served as a Sergeant with the Mississippi Army National Guard, 134th Engineering Company, and was activated during Desert Storm/Shield. Alan is a member of The Nature Conservancy of Mississippi Board of Trustees, the Merchants and Marine Bank Board of Directors, the William Carey University Board of Trustees, the United Way for Jackson & George Counties Board of Directors, and the Mississippi Department of Environmental Quality’s Title V Air Advisory Council. Alan was inducted into the William Carey University Alumni Hall of Fame in 2016 and was selected for the Mississippi Gulf Coast Chamber of Commerce’s “One Coast Community Leader” Class of 2015.

Alan and his wife Heather have one daughter, Sydney, 16. He is an active member of First Baptist Church of Pascagoula, where he serves as deacon, trustee, and chancel choir member.